LIV Golf rebels ask DPA World Tour to rescind their sanctions against them by 5pm TODAY as they threaten to take legal action… after those involved in the inaugural event were each fined £100,000 and banned from the Genesis Scottish Open

Sixteen players have threatened the DP World Tour with legal action unless their sanctions for competing in the first LIV Golf event are rescinded.

DP World Tour members, including Ian Poulter and Lee Westwood, were each fined £100,000 and banned from next week’s Genesis Scottish Open and two other events co-sanctioned with the PGA Tour after playing at Centurion Club earlier this month, despite being refused permission.

In an open letter published by The Telegraph, the players ‘implore’ the DP World Tour to reconsider the penalties and claim the strengthened partnership between the PGA Tour and DP World Tour leaves the latter playing ‘second fiddle’ to the US-based circuit.

It read: ‘In Mr Pelley’s latest communication, he uses the statement that every action in life comes with a consequence.

‘We agree, and we are concerned that the actions of the Tour against us, LIV Golf and golf in general will have adverse consequences on the DP World Tour, a tour and an organisation that, despite our recent interactions, we care deeply for.

‘The intention of this letter is not to further divide us, but to respond to Tour statements and to pose questions that the Tour should answer and we should discuss in detail.

‘Instead of spending our time, energy, financial resources and focus on appeals, injunctions, and lawsuits, we would implore you, the custodians of the DP World Tour, to reconsider your recent penalties and sanctions, and instead focus our energies on forging a path forward that is better for the DP World Tour members and the game of golf. 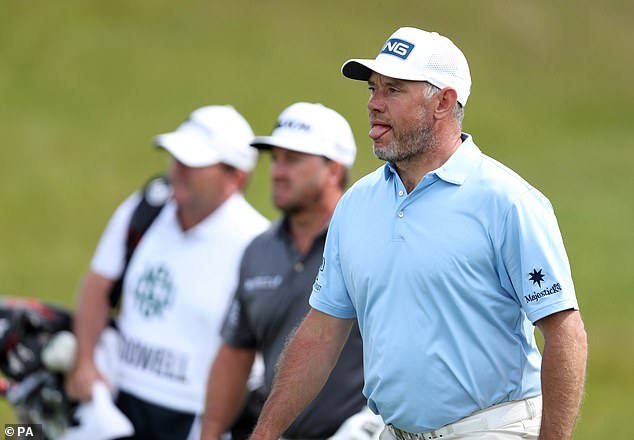 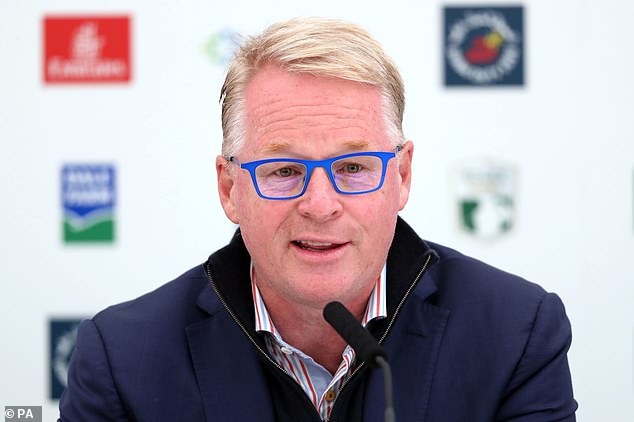 ‘In addition, we represent over 5 percent of the DP World Tour membership and, under its articles of association, we ask you to convene a meeting of Tour membership to discuss these important matters further.

‘If not, you will leave us with no choice but to employ the various other means and methods at our disposal to rectify these wrongs.’

A spokesperson for the DP World Tour confirmed to the PA news agency that the letter had been received and said an official response would be released on Friday.