Live TV golf is BACK! How you can watch Rory McIlroy v Rickie Fowler in coronavirus charity game

The first televised golf in over two months will air on Sunday night when Rory McIlroy and Dustin Johnson team up against Rickie Fowler and Matthew Wolff in an all-star ‘skins’ game at Seminole Golf Club in Florida.

The match is being played in aid of coronavirus charities, and its prize money is worth some $4million.

Here’s all you need to know about the event – called TaylorMade Driving Relief – including how you can watch the action, how the skins format works, and how it’s all possible despite the coronavirus pandemic. 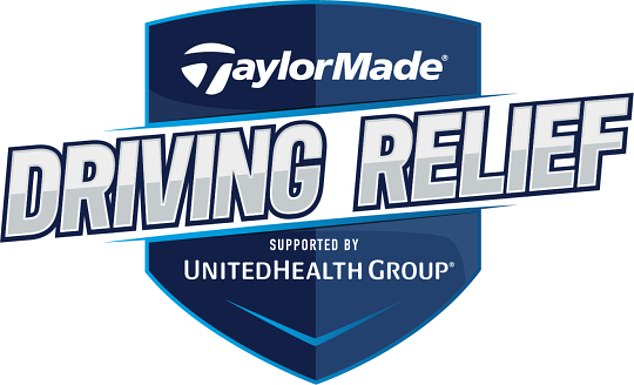 WHO’S PLAYING, AND WHERE?

Rory McIlroy is the star name on the bill. The world No 1 from Northern Ireland, who is a four-time major champion, will play on a huge-hitting team with Dustin Johnson, a former US Open winner and the world No 5.

They will face a team of two more Americans: Rickie Fowler, who is yet to win a major but is the darling of much of the US golfing public; and Matthew Wolff, a 21-year-old Californian who is tipped as one of the stars of the future and has already won on the PGA Tour.

The host course is historic Seminole, one of the most exclusive clubs in America, located at Juno Beach, Florida. Designed by Donald Ross in 1929 it has been the playground for, among others, Presidents Gerald Ford and John F Kennedy, and NFL legend Tom Brady is reportedly a current member. 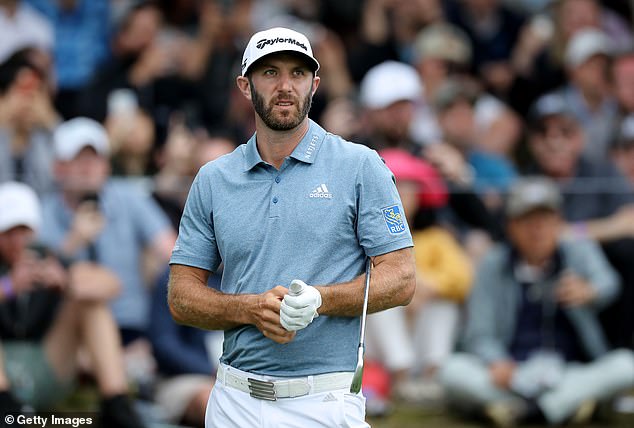 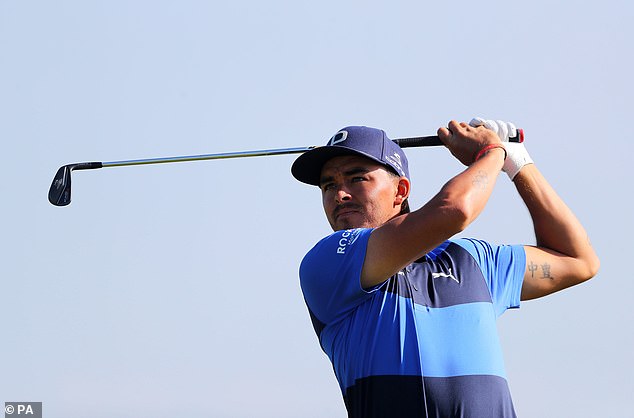 They will take on Rickie Fowler, the poster boy of American golf, in playing for a $4m pot 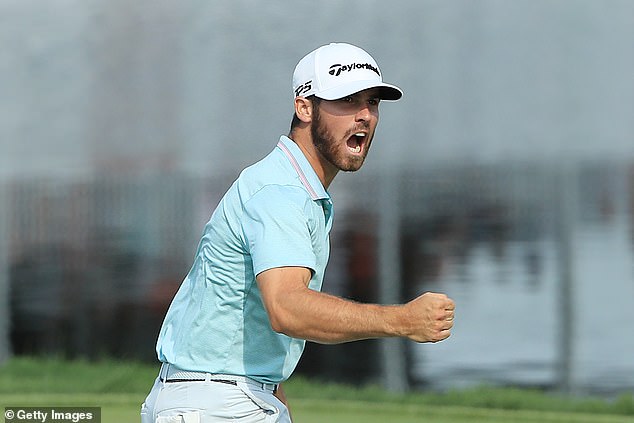 Rising American star Matthew Wolff is the final player, and he partners Fowler

WHAT IS A SKINS GAME?

The two teams will play to win ‘skins’ – one hole is worth one skin, which has a certain monetary value. Each player will play their own ball and the lowest score on each hole wins the skin for their team. If the lowest scores for the hole on both teams are tied then the skin is carried over onto the next hole, which continues until one team outscores the other on a particular hole. That team then wins all the accumulated unclaimed skins.

HOW MUCH ARE THEY PLAYING FOR?

If the final skin is not won, the teams will play the 17th again, with either the lowest score winning or, in the event of another tie, the closest tee shot to the pin.

McIlroy’s team will play to raise money for the American Nurses Foundational and Fowler’s pair for the CDC Foundation, which raises funds to fight against infectious diseases.

There are also long-drive prizes of $100,000 on the 2nd hole and $150,000 on the 14th, which should be great entertainment with all four players able to boom massive drives – although Fowler might feel a little left behind in this race. 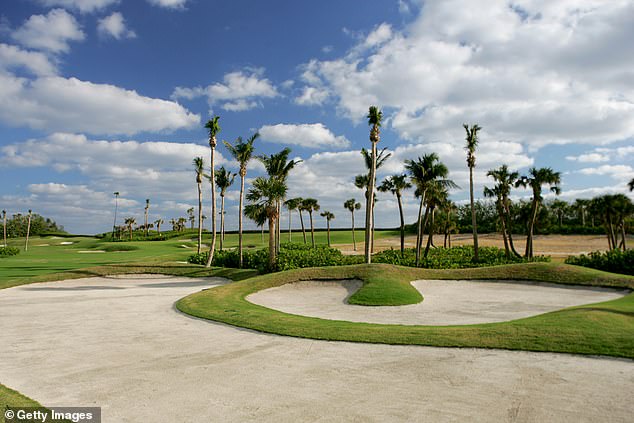 HOW DO THE PLAYERS STAY SAFE?

The protocols are similar to that unveiled by the PGA Tour this week: everyone at the course will be tested for coronavirus and asked to submit questionnaires and have temperature checks; social distancing will be enforced; and there will be no fans present. In this match, rules officials will handle flagsticks, which have been disinfected. There will be no bunker rakes.

HOW CAN I WATCH?

Sky Sports is showing all the action from 7pm on Sunday night on its Golf and Main Event channels.