Liverpool progressed to the Champions League knockout stages with a 1-0 win over Napoli on Tuesday night.

Mohamed Salah scored the only goal of the game in the 34th minute.

Here, Sportsmail’s JOE BERNSTEIN runs the rule over both sets of players at Anfield.

ALISSON BECKER 7 – Brazilian had relatively quiet night but when called upon in injury-time made world-class save to deny Milik and send Liverpool through.

TRENT ALEXANDER-ARNOLD 7 – His energy down the right flank matched the raucous Anfield crowd. Napoli will be pleased not to face him every week. Subbed for Lovren in final minute with injury.

VIRGIL VAN DIJK 8 – A natural leader at a time they’re hard to find. Bailed out team-mates and even his booking came from a ball-winning tackle. 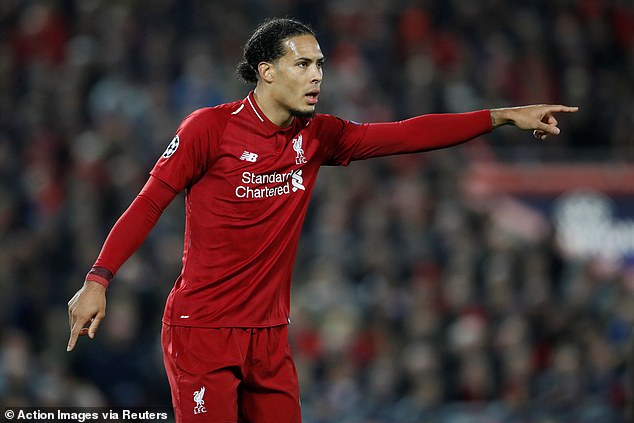 ANDY ROBERTSON 6.5 – Like a hurricane going forward, was occasionally caught out at the back by the speed and movement of Callejon.

GEORGINIO WIJNALDUM 6.5 – Unsung hero in Klopp’s team. Showed athleticism and was useful in possession, playing in Mane with a defence-splitting pass.

JORDAN HENDERSON 6.5 – Stuck to his task gamely after shaky start against Napoli’s press. His strength is his strength and he got stuck in. Not afraid to shoot either. 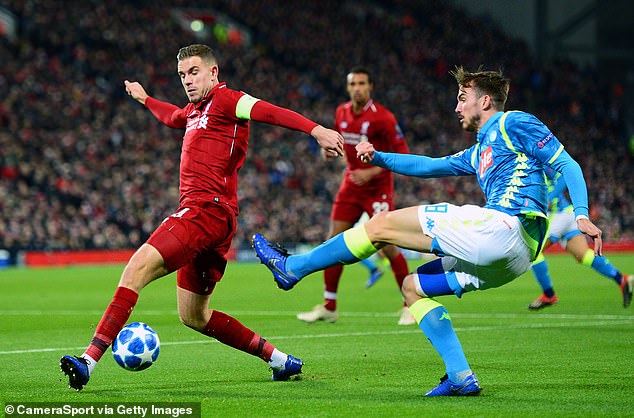 JAMES MILNER 7 – Great at sniffing danger. Big call by Klopp to pick him ahead of Keita but justified. Came close to scoring with shot from 18 yards. Got big ovation from the Kop when replaced late on by Fabinho.

MO SALAH 8.5 – Always delivers on the big stage. Tormented Napoli’s defence and fooled Ospina by feinting to cross before firing in at the near post. Booked for delaying Ospina. 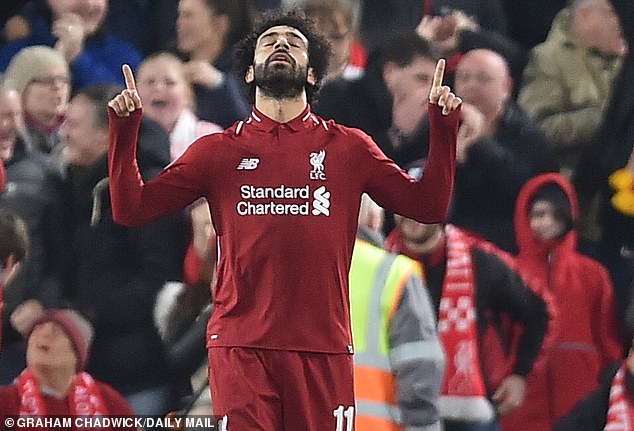 ROBERT FIRMINO 6 – Back in last season’s central role but struggled against Koulibaly. Played a supporting role and couldn’t convert his best chance. Substituted by Keita with 12 minutes left.

SADIO MANE 6.5 – His pace was a constant threat on the left though he’ll be disappointed he strayed offside before converting Alexander-Arnold’s cross. Missed three great chances in second half to score.

MANAGER JURGEN KLOPP 7 – Decision to deploy Salah wide was the right call as he caused havoc. Also deserves praise for going for second goal rather than shutting up shop. 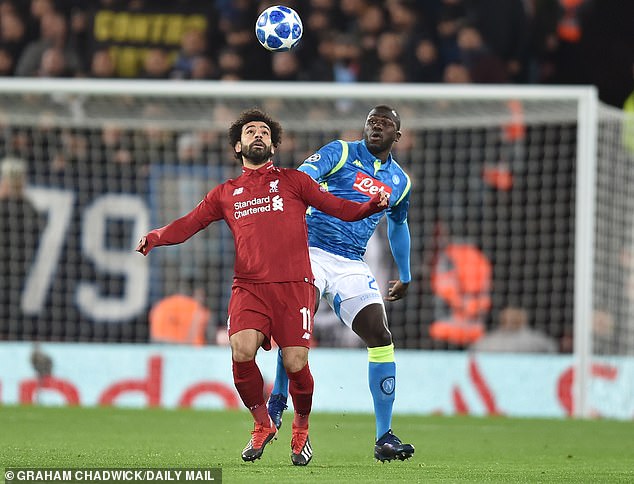 Referee: Damir Skomina (Slovenia) 6 – A bit over-fussy but didn’t drop any major clangers. Uefa will be happy to use him again. 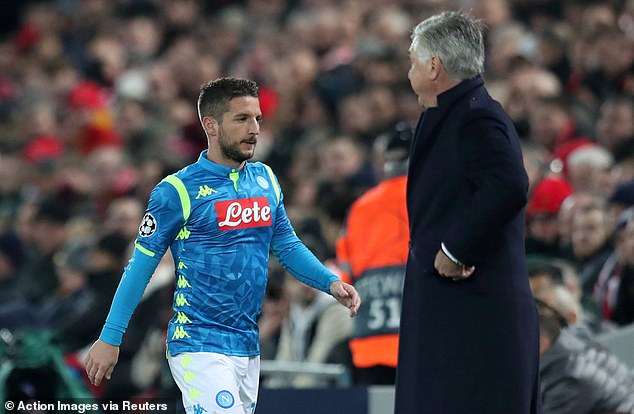