Liverpool defender Virgil van Dijk is relishing the prospect of taking on Manchester City in the first leg of their Champions League quarter-final next week.

Goals from forwards Sadio Mane and Mohamed Salah helped the Merseyside club come back from a goal down to seal a 2-1 victory over Crystal Palace at Selhurst Park on Saturday in manager Jurgen Klopp’s 100th league game in the Premier League.

Liverpool have little time to savour their win, however, as they return to action on Wednesday when they face Premier League leaders City at Anfield in Europe’s elite club competition. 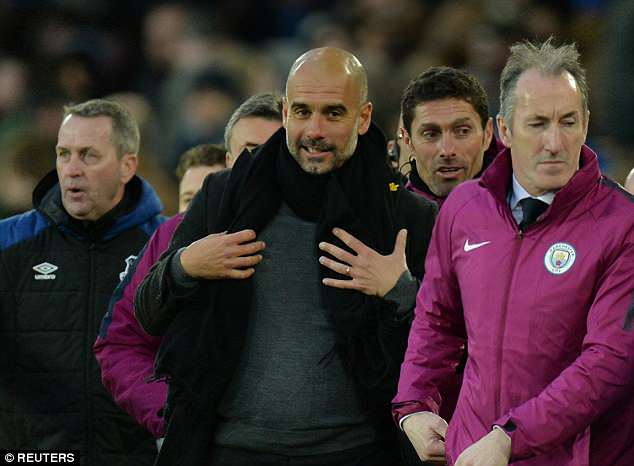 ‘I’m looking forward to it. I think every player wants to play these games. We will prepare well and be ready for it,’ Van Dijk told LiverpoolFC.com.

Liverpool could be without the injured Adam Lallana for the visit of City after the midfielder was forced off the pitch three minutes after coming on as a substitute against Palace.

Defender Joe Gomez is also out of the game after suffering ankle ligament damage on international duty with England last Friday, limping off in the friendly against the Netherlands.

Liverpool are third in the league with 66 points, five points ahead of fourth-placed Tottenham Hotspur. 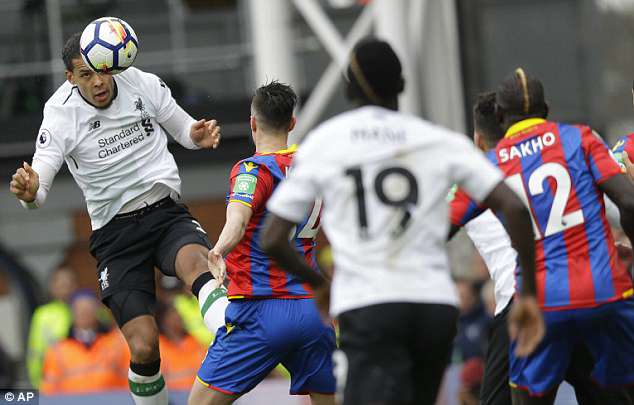