Valencia has opened contract talks with USA star Yunus Musah in an attempt to fend off interest from Premier League giants Liverpool and Chelsea, according to reports.

The US’s World Cup run came to a crashing halt Saturday after Gregg Berhalter’s team were knocked out in a heartbreaking 3-1 defeat to Holland in the Round of 16 but the youthful side still managed to impress, particularly Musah.

The 20-year-old caught the eye of some of Europe’s elite on soccer’s global stage after being part of the USA’s powerhouse midfield that headed the team’s charge to the knockout stages.

The youngster was reportedly already on Arsenal’s target list after the Premier League leaders sent scouts to monitor him. However, Liverpool and Chelsea have now joined the race for his signature, according to 90Min.

The two English top-flight clubs have reportedly contacted his representatives following the midfielder’s displays in Qatar.

With Valencia struggling down in tenth place in La Liga this season, Musah has been identified by Premier League scouts as a possible transfer target ahead of the January transfer window. 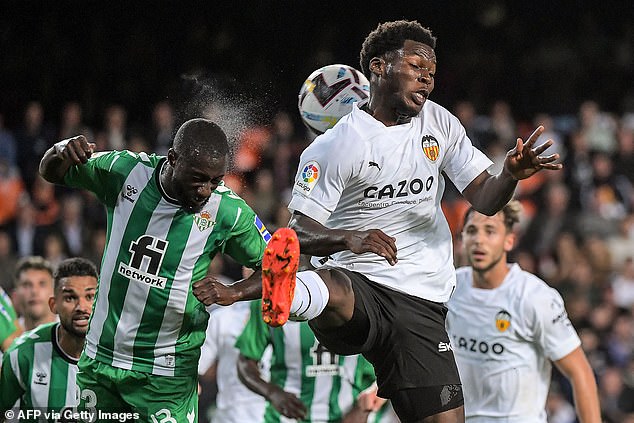 However, the Spanish side is understandably unwilling to let its starlet leave without a fight.

Valencia is believed to be attempting to fight off the overseas interest by trying to tie Musah down to a new contract.

The club has reportedly moved to open talks with Musah over a new contract to replace his previous deal, which runs until 2026 and includes a release clause of €100million ($105m).

Los Che were believed to already intending to reward Musah with a new deal but after his impressive performances at the World Cup have garnered more interest, they are said to be eager to get a deal across the line as soon as possible. 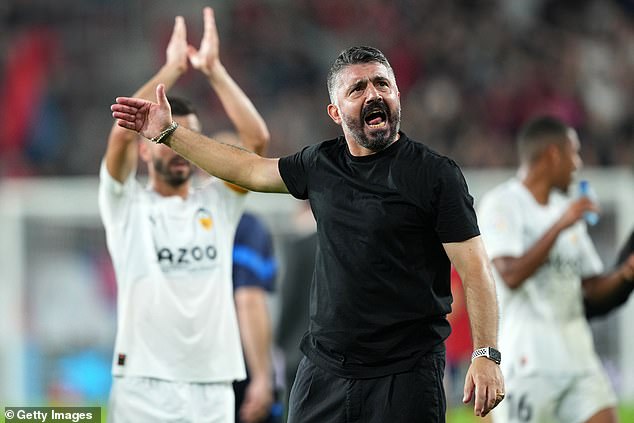 Manager Gennaro Gattuso reportedly views Musah , as a key component of his team

New manager Gennaro Gattuso reportedly views Musah, who can play both centrally and out wide, as a key component of his plan to boost Valencia back up LaLiga in 2023.

However, with a while left on his current deal, the club could be willing to let him leave in exchange for a healthy fee.

Musah played at Arsenal’s youth setup with the Under-18 side from 2018-19 before joining Valencia B and eventually being promoted to the first team in 2020. 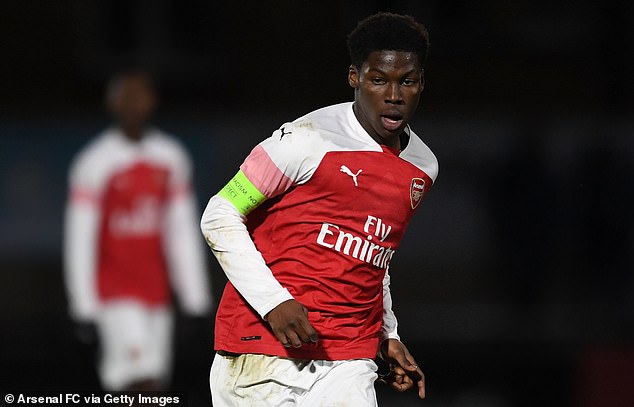 But Musah is not only on the radar of the English top-flight’s elite with Inter Milan also believed to be interested.

However, a move to the Serie A giants in January could be less feasible as the price tag could be too high for the Italian club when the winter transfer window opens.

Musah has found the net twice in 11 LaLiga appearances for Valencia so far this season, primarily in the central midfield role.