Liverpool and Manchester United will be able to travel to Spain to take on Real Madrid and Granada in the Champions League and Europa League respectively with a ban on flights from Britain set to be lifted next week.

Jurgen Klopp’s men played both legs of their Champions League last 16 tie against RB Leipzig on neutral ground at the Puskas Arena in Budapest, with the Anfield club prevailing 4-0 on aggregate.

United meanwhile played their last 32 Europa League away leg last month against against another LaLiga side – Real Sociedad – at Juventus’ Allianz Stadium in Turin rather than the Reale Arena in the Basque Country. 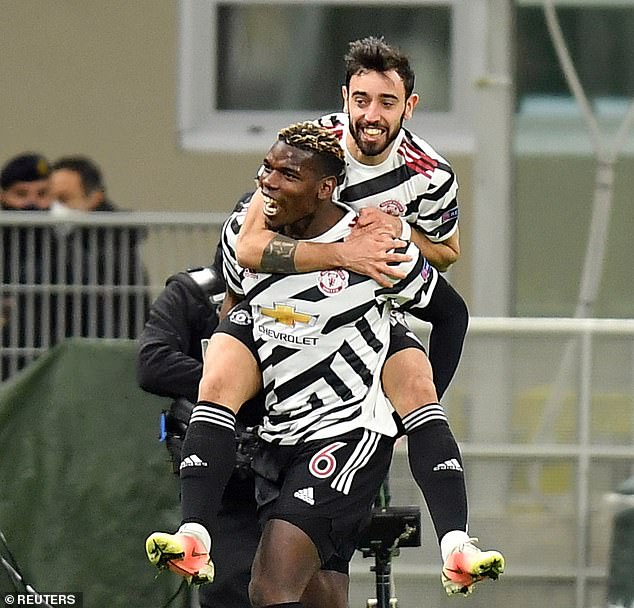 However, the two legs of their last 16 tie against AC Milan were played at Old Trafford and San Siro as would normally occur.

But Ole Gunnar Solskjaer’s men will not be deprived of a visit to Spain as part of their European campaign this season, after the country’s Prime Minister Pedro Sanchez and his government announced they will lift restrictions on flights from the United Kingdom.

Spain’s Council of Ministers have decided to lift a travel ban on arrivals by air and sea from the United Kingdom – which has been in place since 22 December – from Tuesday, 30 March. 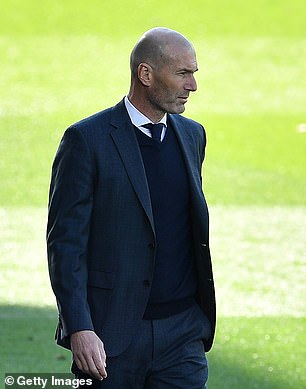 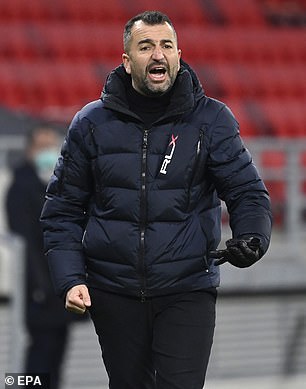 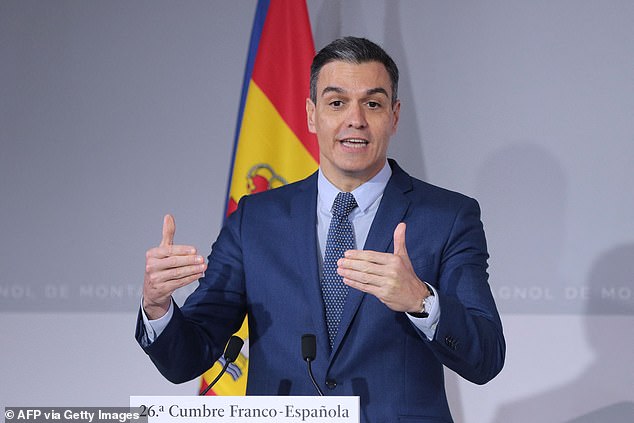 Liverpool’s away leg at the Estadio Alfredo di Stefano against Zinedine Zidane’s men takes place exactly a week later, while United travel to Andalusia to take on Diego Martinez’s side on 8 April.

The Spanish government had extended the travel ban from the UK on six separate occasions during the last three months, with the latest renewal coming as recently as 9 March. 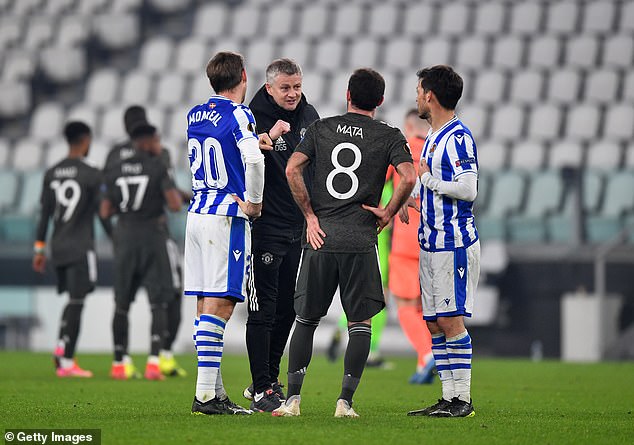 Only Spanish residents and Spanish and Andorran nationals are currently allowed in from the UK as a result of the ban.

That rule however excludes British people who are also second home owners in Spain, and as such are those who own property but are not registered residents.

‘The extension of the flight restriction continues with South Africa and Brazil, but not with the United Kingdom,’ Spanish government spokeswoman Maria Jesus Montero said in a press conference. 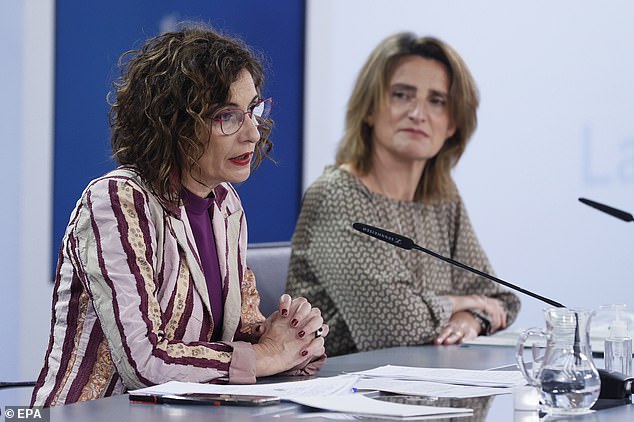