Liverpool’s final preparations for the biggest game of the season, and the last 13 years, are coming to a head.

In just three days time, Jurgen’s Klopp’s Reds will take the field in Kiev against Real Madrid in the Champion League final and the manager is leaving nothing to chance.

He called in all his squad on Wednesday afternoon to ensure no stone is left unturned ahead of the European showpiece. 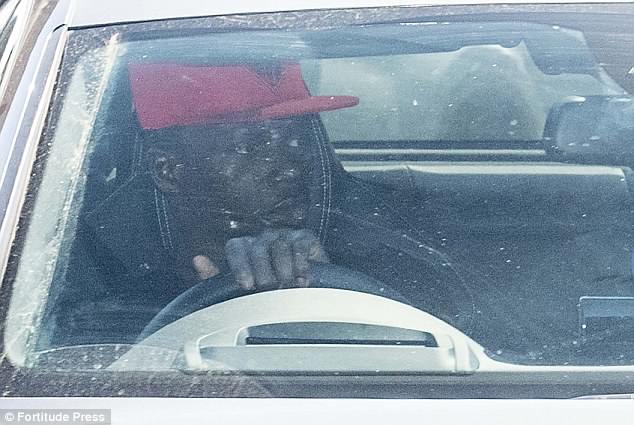 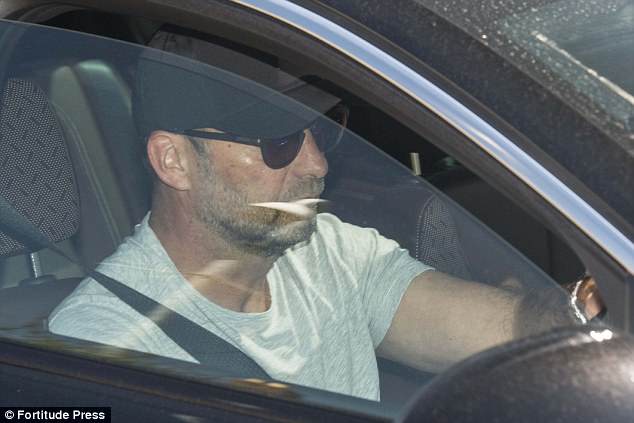 Klopp, along with Sadio Mane, Jordan Henderson, Roberto Firmino and the rest of Liverpool’s stars hoping to claim a sensational sixth European title drove into  Melwood in what appeared a serious and determined mood.

It is the last chance Klopp will have to prepare his players on home soil as they jet off to Kiev on Thursday.

Despite playing the revered Real Madrid, who are bidding for their third successive title, Klopp does not fear their Spanish counterparts.

He is, in fact, welcoming the prospect of playing Europe’s elite in what promises to be a stunning showpiece in the Ukrainian capital. 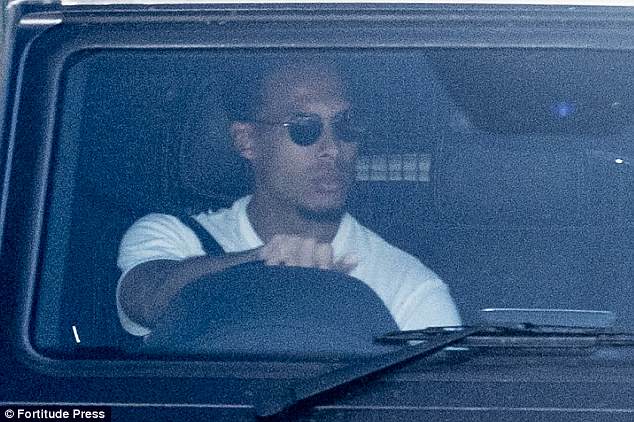 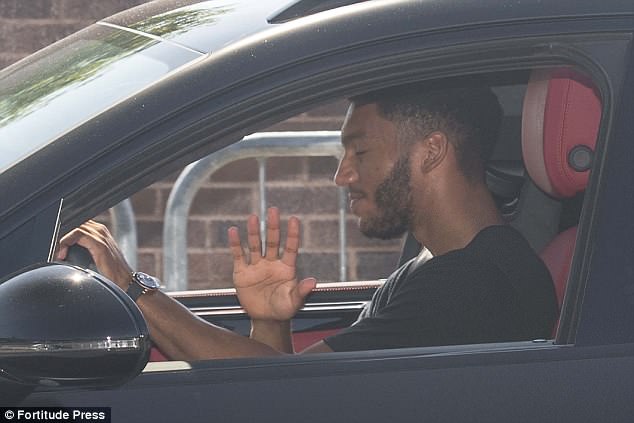 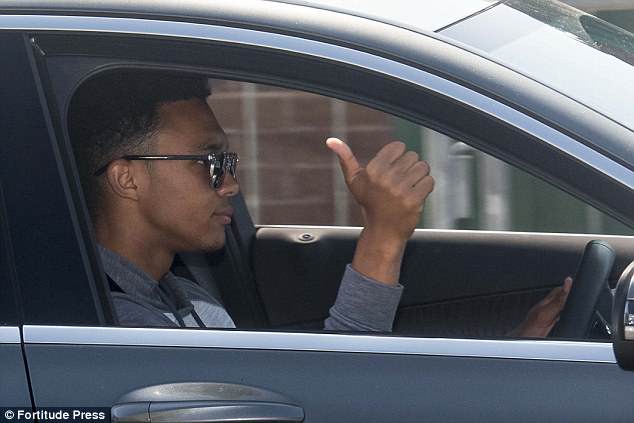 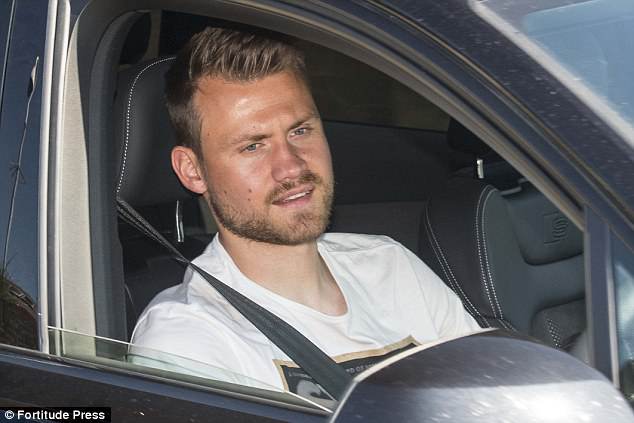 ‘Do Real Madrid, sitting in Madrid at the moment, think, “thank God it’s Liverpool!”? I can’t imagine that, so it’s a tough one for both sides.

‘They are really strong and experienced and it feels like their group has been together since ages. They won the last two finals together with pretty much similar or exactly the same line-up.

‘It’s just cool, it’s a big one, it’s really European top-class, it sounds already fantastic. It’s nice that we are in this group again with these fantastic names around and we made the way to the final in a very exceptional manner.

‘We never came through with kind of passive football, hoping they make mistakes. We were always front-footed, we always tried to create – that’s how football should be.

‘I really like our journey and now we have to go one more step.’ Andrew Robertson, whose stock has risen dramatically this season, drives into training