Liverpool have arrived in Manchester and checked into the Lowry Hotel as Jurgen Klopp’s men aim to secure a place in the Champions League semi-finals at the expense of Manchester City.

The Reds took part in a light training session on Tuesday morning but have now made the journey across the M62 as they prepare to take on Pep Guardiola’s side in their quarter-final second leg.

Liverpool are 3-0 up on aggregate after an emphatic first leg performance at Anfield saw them take full control of the tie. 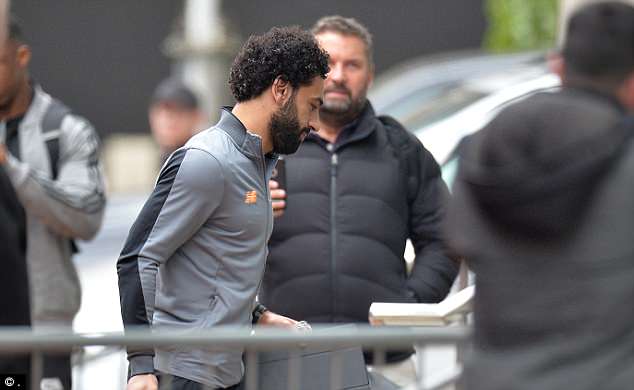 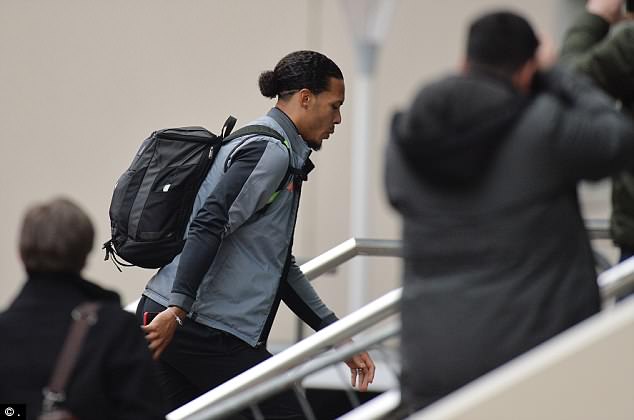 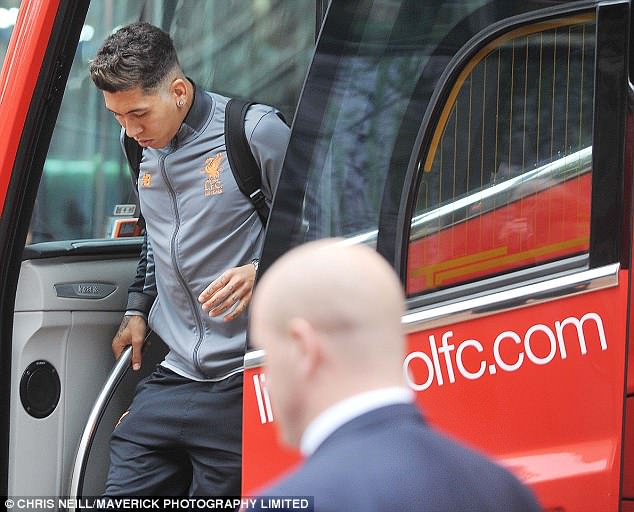 Liverpool’s team bus was pictured leaving their Melwood training bus early on Tuesday afternoon as they made the 30 mile journey to Manchester.

They were then pictured arriving at the Lowry Hotel, the same base bitter rivals Manchester United use ahead of their home games.

Players are expected to rest in their rooms before departing once again for the Etihad Stadium later this evening.

Mohamed Salah was snapped among the group making his way into the luxurious hotel along with team-mates Virgil van Dijk and Sadio Mane among others. 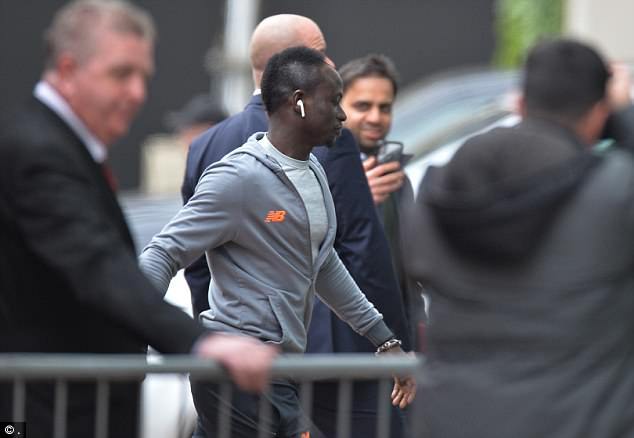 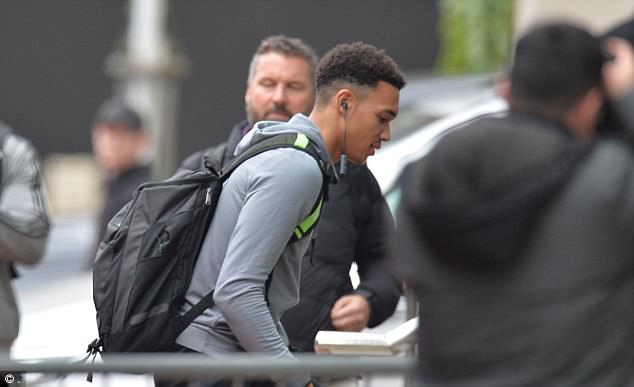 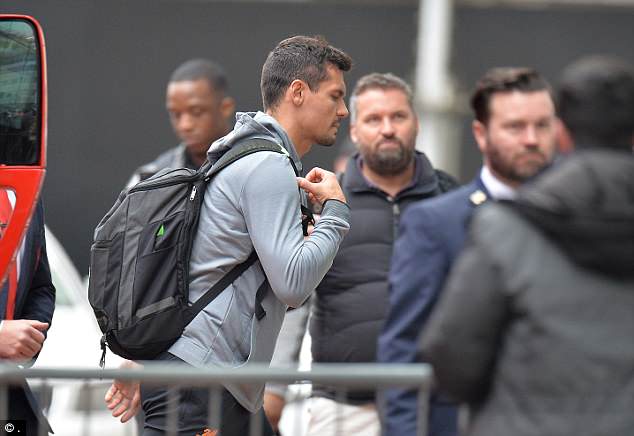 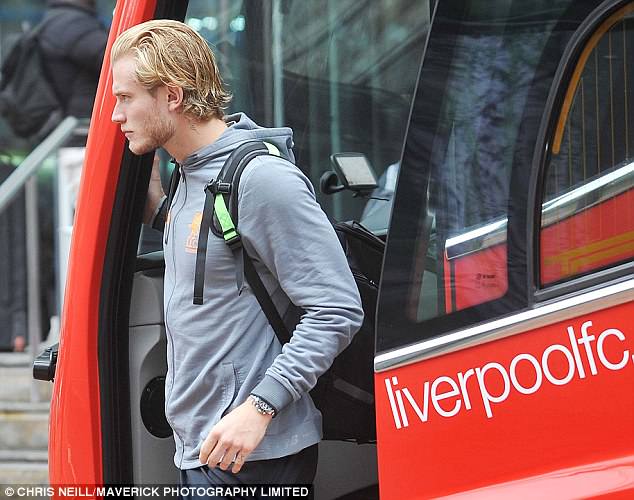 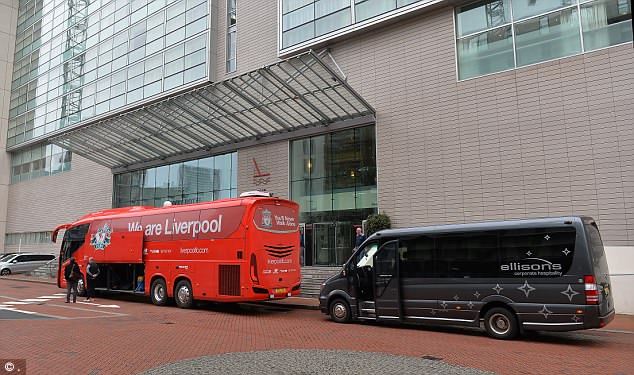 Star man Salah is expected to be passed fit for the highly-anticipated return leg after the Egyptian took part in training on Monday.

He picked up an injury in the victory over City and his fitness was being put to the test at the Melwood training base earlier on Tuesday.

City, on the other hand, will be hoping to bounce back from two disappointing defeats – against the Reds and Manchester United.

Pep Guardiola’s side were well beaten by Klopp’s men and then were defeated by United despite leading 2-0 at half-time.

Both sides will be desperate to progress to the Champions League semi-finals where they are likely to meet one of Real Madrid, Barcelona or Bayern Munich.