Cristiano Ronaldo is ‘nowhere near’ his best and spends too much time ‘on his bum’: Graeme Souness says Liverpool can stop the Real Madrid star

Liverpool should be able to cope with the threat from Cristiano Ronaldo because he is not operating at anywhere near the same level he was last year, claims Graeme Souness.

Jurgen Klopp’s men will come up against a formidable Real Madrid side in Saturday’s Champions League final with Ronaldo once again looking to make the difference in a major final.

The 33-year-old was insatiable in last season’s final, scoring twice in a 4-1 win over Juventus as Real Madrid became the first team to retain the trophy in the Champions League era. 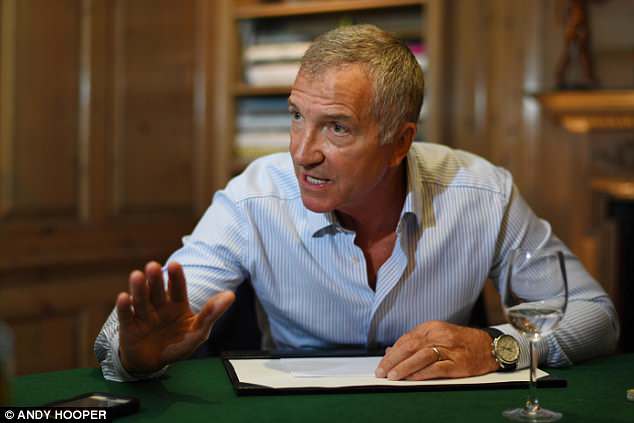 With a record 120 goals in the competition, Ronaldo stands out as the danger man, but Souness believes the Portuguese icon is in decline and says he now spends ‘too much time’ complaining and not enough time scoring.

‘He spends a lot of time on his bum now, complaining he’s been fouled, and plays the width of the box,’ Souness said.

‘He’s still capable of great things but, like Real, nowhere near where he was even 12 months ago.’ 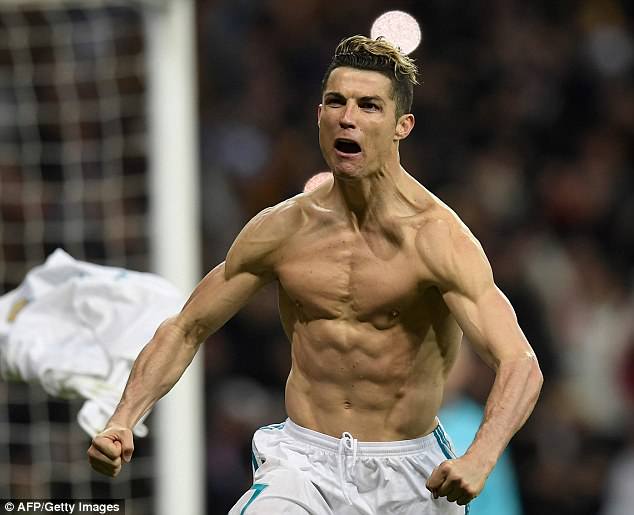 Whatever Souness believes, Liverpool will certainly be expecting to face Ronaldo at his very best. Indeed, the five-time Ballon d’Or winner has an unrivalled ability to turn up on the biggest occasions and has 15 goals in this season’s Champions League.

That is five more than his nearest competitor, Roberto Firmino, meaning he is likely to finish as the competition’s top scorer for the seventh time in his career.

Ronaldo has, however, struggled in La Liga. With 25 goals to show from his domestic campaign, 2017-18 stands as his joint worst return since moving to the Bernabeu from Manchester United in 2009. 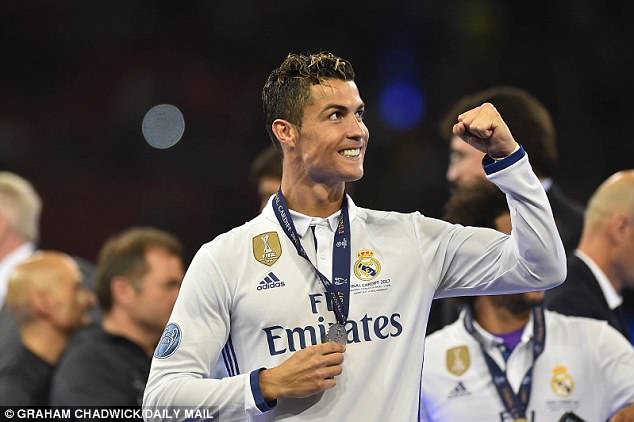