‘We have a good enough squad to challenge in both’: Liverpool captain Jordan Henderson eyes Premier League and Champions League glory

Jordan Henderson has challenged Liverpool to win both the Champions League and the Premier League this season.

The Liverpool captain struck a bullish tone on the eve of the clash against Bayern Munich at Anfield and explained how last week’s training camp in Marbella was to set the team up for the rest of the season.

‘We go game by game, Bayern Munich is the biggest game of the season,’ Henderson said. 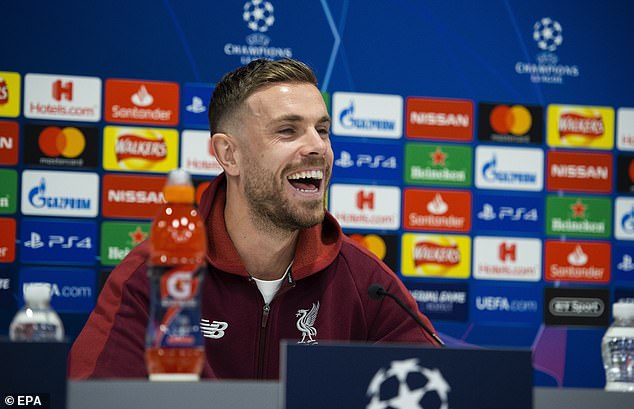 ‘That’s what we need to do, it is not about favouring one competition and I feel we have a good enough squad to go and challenge in both.

‘Hopefully at the end of the season we can say we are champions in at least one, if not both.’

Jurgen Klopp took his squad to Marbella last week for a training camp and Henderson said the team are now raring to return to action against the German champions. 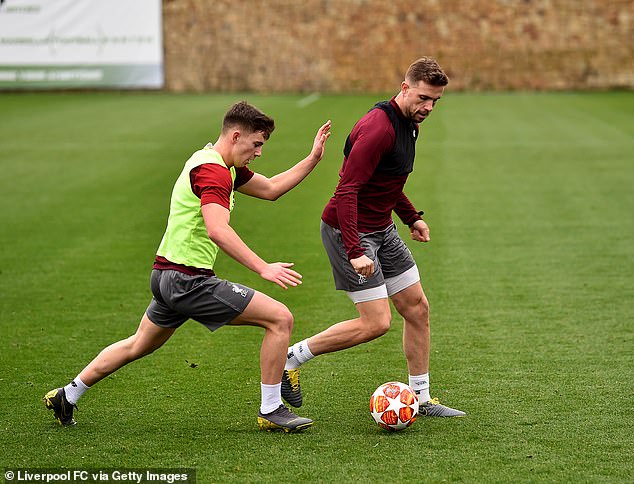 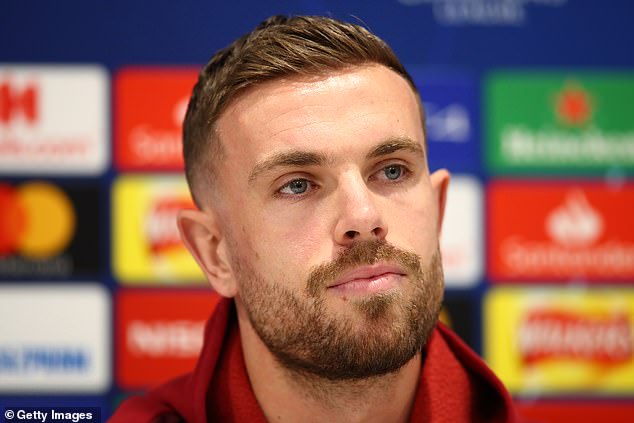 ‘Marbella was important, not just for this game but for the rest of the season,’ Henderson explained.

‘Games come thick and fast but we are ready for the challenge and ready to give everything.

‘We will see where we are at the end of the season. It was good to be away as a group, prepare for this game and the rest of the season. Training was intense, everyone is in good shape into the game tomorrow.’

Virgil van Dijk, an ever-present for Liverpool this season, is suspended for the visit of Bayern but Henderson believes the team will cope without him. 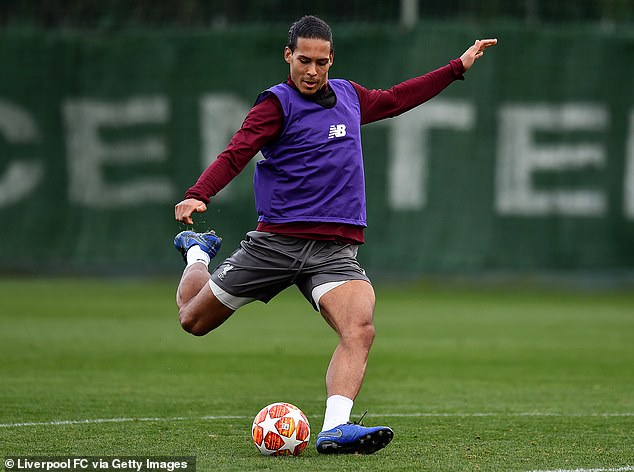 ‘Of course he is a massive miss,’ the Liverpool captain said. ‘You can see how much of a miss he is but I feel we have enough quality to cover.

‘It is not up to two centre halves to defend it is up to the team. Whoever plays there will know the role and what is expected of them.’

After playing Bayern, Liverpool meet a resurgent Manchester United at Old Trafford in the Premier League on Sunday.

They then face Watford and Merseyside rivals Everton the following week. The return leg against Bayern is March 13.