Liverpool cost themselves a £5MILLION windfall by beating Barcelona

Liverpool may have reached the Champions League final at the expense of Barcelona, but they missed out on £5million as a result.

Jurgen Klopp’s men produced one of Europe’s greatest comebacks to stun the Liga champions at Anfield on Tuesday night.

Divock Origi and Georginio Wijnaldum proved the heroes for the Reds as they marched on to Madrid after a 4-0 win, with former players Luis Suarez and Philippe Coutinho on the wrong end of the turnaround.

But it is a clause in Coutinho’s transfer that gave Barcelona the smallest of silver linings in the aftermath.

According to The Mirror, a clause in Coutinho’s arrangement in January 2018 stated that the Reds would be owed the fee should the Spanish giants win the Champions League this season. The Premier League club will now never see the €5.23m that was set aside.

Not that Liverpool will be too disappointed. By reaching the final the Reds have guaranteed themselves a payout of at least £13m, which could rise to £16.5m should they beat Tottenham in Madrid. They also earned another £5m because of a clause that was activated when Barcelona reached the quarter-finals.

Brazilian Coutinho has failed to live up to expectations since sealing his move to the Nou Camp last summer. He has scored just five goals and set up two more in his 33 La Liga appearances this season. 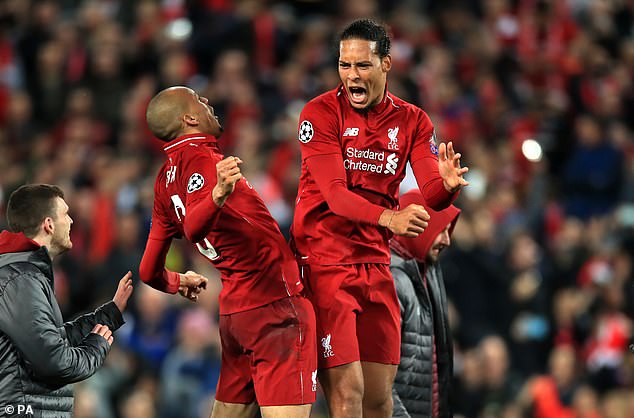 Liverpool did net themselves at least £13m, though, by booking their place in the final