Liverpool defender Virgil van Dijk desperate to complete a successful season with Champions League final triumph: ‘We deserve to be there’

Liverpool defender Virgil van Dijk has implored the Premier League club to complete a successful campaign by winning the Champions League final against Real Madrid on May 26.

The Merseyside outfit, who finished fourth in the league, will be aiming to become European champions for a sixth time after battling past Porto, English champions Manchester City and AS Roma en route to Kiev.

‘It has been a great season for Liverpool and hopefully we can finish it off in Kiev,’ Dutch international Van Dijk, who joined the club from Southampton in January, told Liverpool’s website. 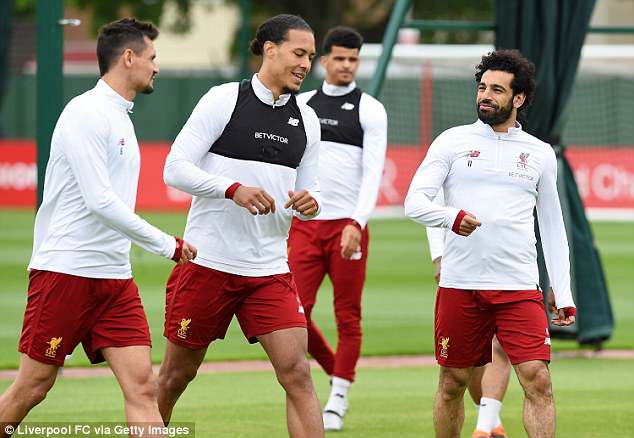 ‘We need to be going to Kiev with a lot of confidence… We deserve to be there, so we need to show that, be brave and do our thing. Then we’ll see what’s going to happen.’

Liverpool’s leading scorer Mohamed Salah, along with Sadio Mane and Roberto Firmino, have combined to help the club score a record 46 goals in 14 Champions League matches on the way to the final.

Liverpool head into the Madrid showdown on the back of a 4-0 win over Brighton and Hove Albion in their final league match but face a tough test as the Spanish side fight for their third consecutive Champions League crown and 13th overall. 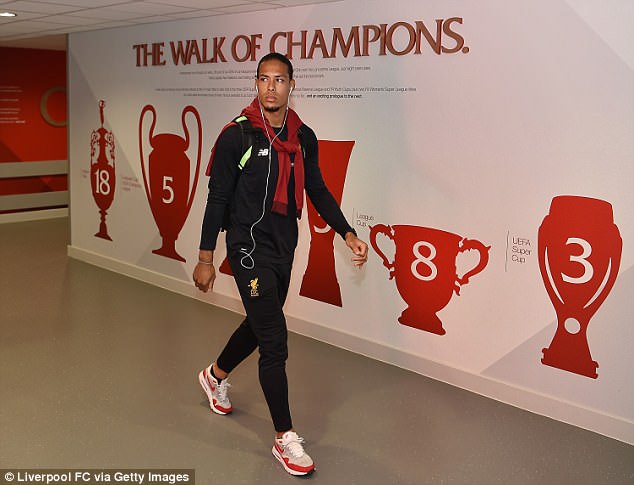