Liverpool have been given permission by the FA to continue their pre-season training camp in Austria without being subject to quarantine measures on their return, after the country was added to the Government’s restricted travel list yesterday.

The club are understood to have applied to the FA last night for an exemption to the restrictions after Austria’s travel corridor status was removed, which the governing body have assured Liverpool they will grant following talks with the Government. 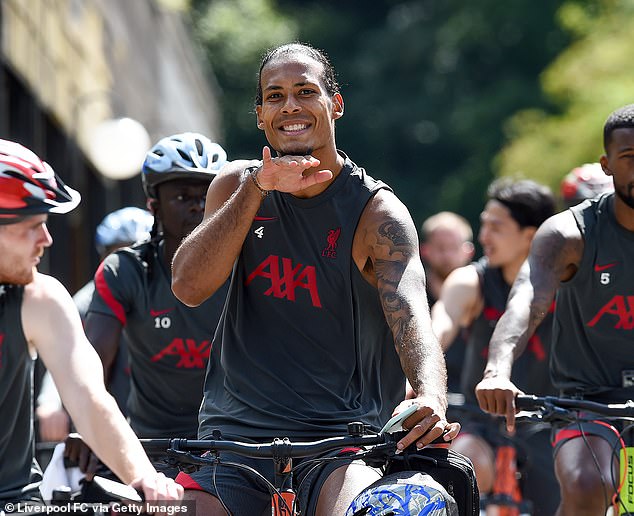 Jurgen Klopp’s side are due to face Stuttgart tomorrow and RB Salzburg on Tuesday, having spent a week training in Saalfelden, games which will now be able to take place following the FA’s intervention.

Without an exemption Liverpool would have been forced to abandon their training camp or isolate on their return, which would have caused even more disruption to their pre-season and prevented them from taking part in the Community Shield.

With no restrictions upon their return, however, they will be clear to return to train at Melwood as planned next Wednesday to prepare for the Community Shield against Arsenal on August 29. 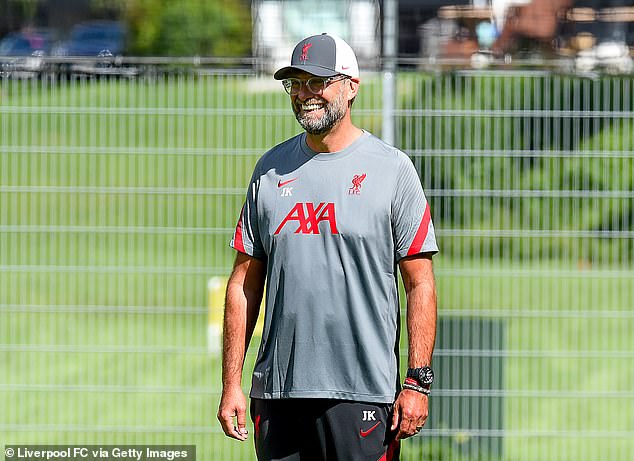