A Liverpool fan has decided to cut cut the costs of travelling to the Champions League final by buying a £40 car rather than forking out £800 for flights to Madrid.

And one supporter has taken an alternative route to get himself there. 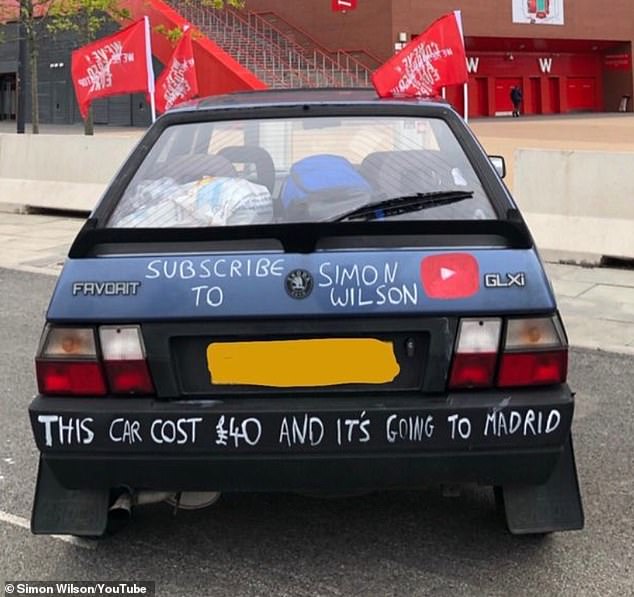 Simon Wilson, a YouTuber known for sneaking into big events such as Floyd Mayweather vs Conor McGregor, has decided to buy a ridiculously cheap car rather than take one of the highly inflated flights out to the Spanish capital.

‘I was lucky enough to get a ticket in the ballet through my season ticket, but because the ballot wasn’t announced until recently, I didn’t want to book transport,’ he told the Liverpool Echo.

‘When I looked online, the transport was so expensive (that) it was ridiculous, the flights were around £800.’

‘I rang up my brother, Ben, and asked him how much was the cheapest car we could get.’ 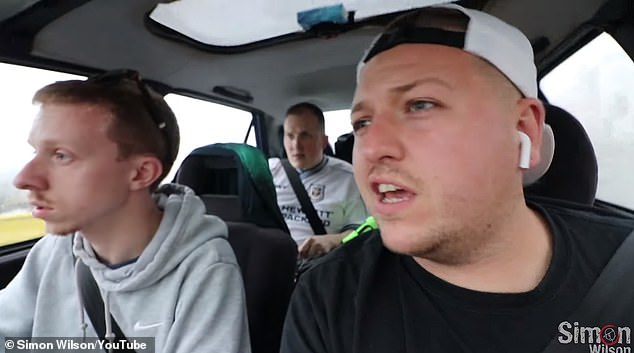 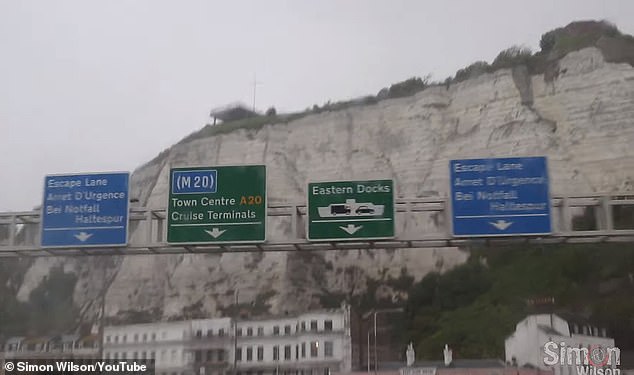 After a bit of research, the pair came across a Skoda Favorit GLXI for sale on Facebook for £40, one of only six still licensed to drive in the UK.

The brothers are now making the 22-hour long drive together with a friend, documenting the journey on Simon’s YoutTube channel.

However, there are concerns over whether the car will make it with it already having lost the pipe that cools the engine.

Wilson insists they will make it no matter what: ‘Worst case scenario we will jump on the train make it happen – there’s no way I won’t be there.’ 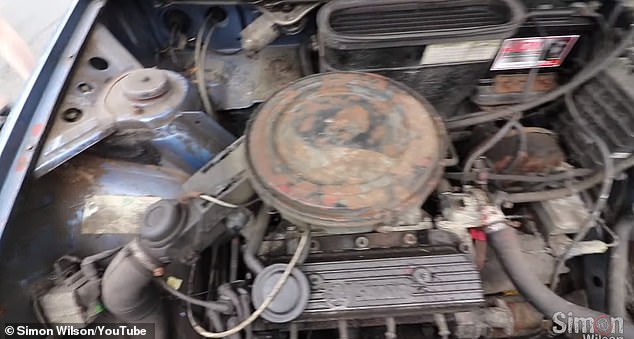 The car has already sustained a few bangs, losing the pipe that cools the engine