Sean Cox will return to Anfield for the first time this Sunday when Liverpool take on Manchester City in a crunch clash at the top of the Premier League.

Cox, from Dunboyne in County Meath, was assaulted by a Roma supporter outside Anfield back in April 2018 before Liverpool’s Champions League semi-final tie.

The 53-year-old father of three was the victim of an unprovoked attack as he made his way to Liverpool’s ground for the European clash, which left him with life-changing injuries.

But after nearly 18 months of treatment back in Ireland after sustaining a serious brain injury, Cox is currently continuing his recovery at a rehabilitation centre in Sheffield.

Roma supporter Simone Mastrelli was in February jailed for three-and-a-half years for the attack.

Cox’s return ties in with perhaps Liverpool’s biggest game of the season when they take on Pep Guardiola’s men on Sunday afternoon. 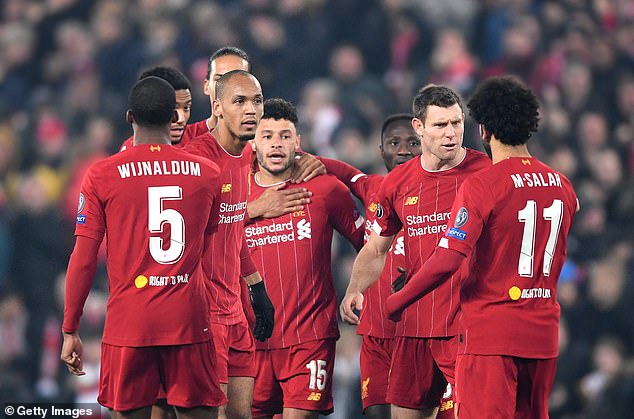 The Reds, who are searching for their first ever Premier League title, currently sit six points ahead of the reigning champions after 11 matches.

The news regarding Cox’s return comes as comedian John Bishop gets ready to host a star-studded comedy show on January 10, in a bid to raise funds for the Sean Cox Rehabilitation Trust. 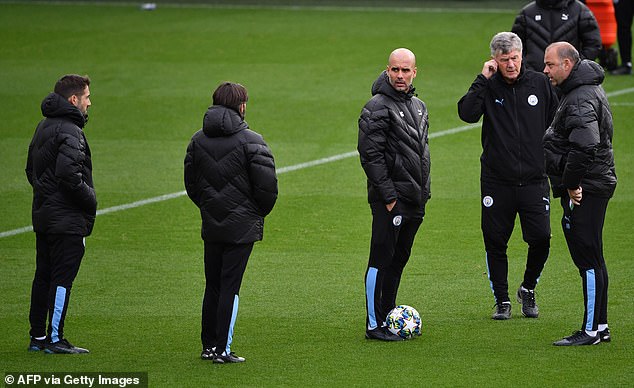