Mohamed Salah has been called up to the Egypt national team for this month’s Africa Cup of Nations qualifiers despite ongoing concerns over players travelling for international football amid the coronavirus pandemic.

Salah is among six foreign-based players selected by coach Hossam El Badry to play against Kenya and Comoros on March 25 and March 29 respectively.

The news comes just days after Jurgen Klopp said he would stop Liverpool’s international players from travelling to World Cup qualifiers as he insisted a 10-day quarantine upon return was not possible.

While Olympiacos striker Ahmed Hassan Kouka, Al-Ittihad centre-back Ahmed Hegazi and Galatasaray signing Mostafa Mohamed make up the rest of the foreign-based players that have been selected. 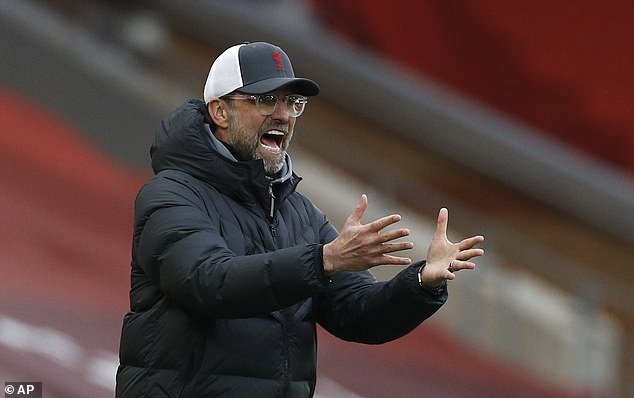 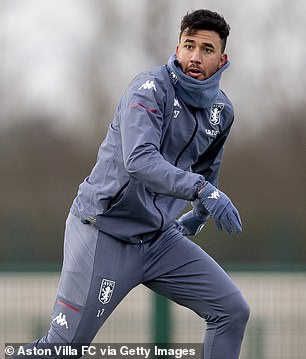 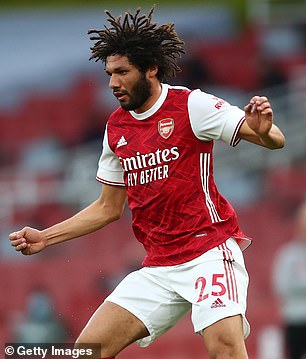 Egypt – who are looking to pull clear at the top of Group G – will be hoping their foreign-based players will be permitted to travel by their clubs following the dispute over the World Cup qualifiers.

South America were forced to call off World Cup qualifiers scheduled for this month after Premier League clubs threatened to invoke emergency FIFA Covid rules and refuse to release their players.

The problem arose because all South American countries are on the UK’s red list for banned travel, due to the Brazilian mutation of coronavirus, which obliges arrivals from that continent to complete 10 days of hotel quarantine if entering the UK.

FIFA rules normally require clubs to release players for international games but those regulations were amended last year to allow clubs to refuse if players were subject to quarantine restrictions.

That has forced the South American nations to take the dramatic step of postponing World Cup qualifiers, including the blue riband Brazil-Argentina clash on March 30th, which will cause chaos in the fixtures with Copa America scheduled for the summer.

El Badry’s will be hoping his foreign-based players will be allowed to travel as he looks to restore Egypt’s dominance in the Africa Cup of Nations.

Egypt won the competition three times in a row between 2006 and 2010 but have since failed to succeed.

Salah’s side finished the tournament as runners-up in 2017, but suffered a disappointing round-of-16 exit to South Africa in 2019.

While Klopp will be reluctant to let his players leave on international duty as he can’t afford to lose his top players for Liverpool’s Premier League matches.

Liverpool’s downward spiral continued as they suffered a 1-0 defeat to Fulham on Sunday – just days their loss against Chelsea.

The result saw Mario Lemina become the first Fulham player to score against Liverpool at Anfield since Collins John in March 2006. It also saw the club win their first match on the ground since 2012.