Liverpool midfielder Fabinho should be fit for the Champions League final on May 28 despite being forced off with a hamstring issue in Tuesday’s 2-1 win at Aston Villa.

That’s according to the Brazil team doctor after the 28-year-old was named in their squad for upcoming matches against South Korea and Japan.

‘We don’t have all the information yet, but we are optimistic that he will reach the Champions League final,’ Fabio Mahseredjian said. 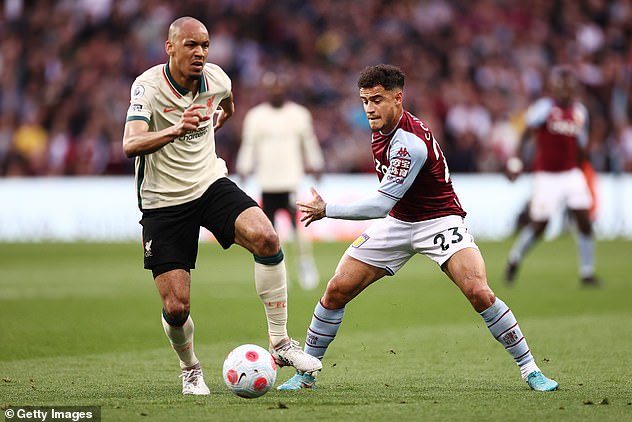 Fabinho’s withdrawal in the 30th minute at Villa Park soured an otherwise important victory for Liverpool as they kept their slim Premier League title hopes alive.

He sustained the injury as he sprinted back to chase former Liverpool midfielder Philippe Coutinho but partially pulled up and held the back of his thigh, grimacing in pain.

Liverpool boss Jurgen Klopp said after the match that the Brazilian was hopeful that his injury was not too serious.

‘He felt a muscle, not too much,’ Klopp said. ‘He’s quite positive but I’m not sure what I can make of that. We will see. 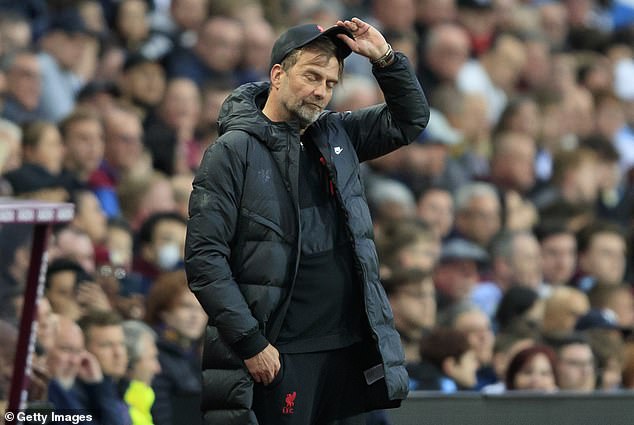 ‘You have to make the decisions before the game, nobody had any issues and you have to play somebody.’

But the midfielder remains doubtful for Saturday’s FA Cup final against Chelsea at Wembley.

Liverpool prepared for the final with a comeback win against Steven Gerrard’s Villa.

Douglas Luiz put the hosts ahead after three minutes but Liverpool equalised through Joel Matip soon after before Sadio Mane made the three points safe with a smart header.