The Brazil forward was pictured arriving at Anfield alongside his team-mates early in the afternoon ahead of kick-off.

Firmino smiled for the cameras as he entered the stadium but it still remains to be seen whether he will start or be placed on the bench. 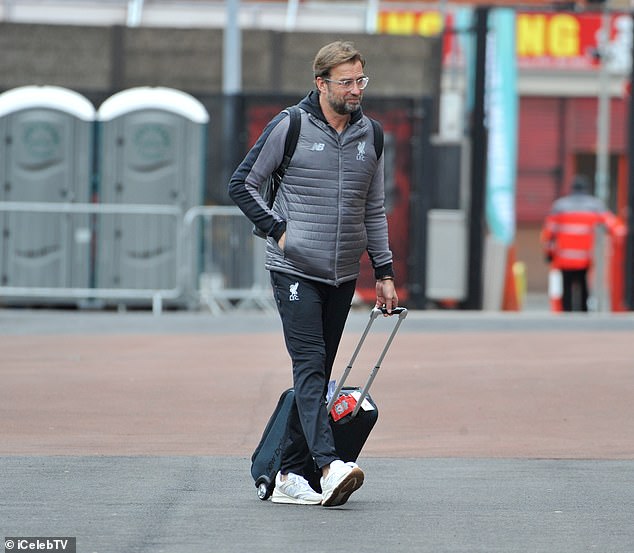 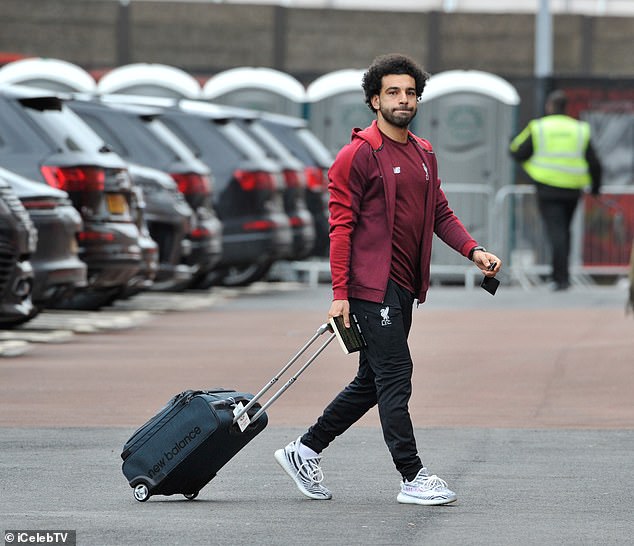 He emerged as a doubt on Monday after missing training at Melwood due to the effects of a virus.

Daniel Sturridge has been on standby having started and scored in the 3-2 group stage win over PSG in September.

Firmino came off the bench to score a last-minute winner in that game.

One man who will definitely be missing is Dejan Lovren, who took no part in Monday’s session. 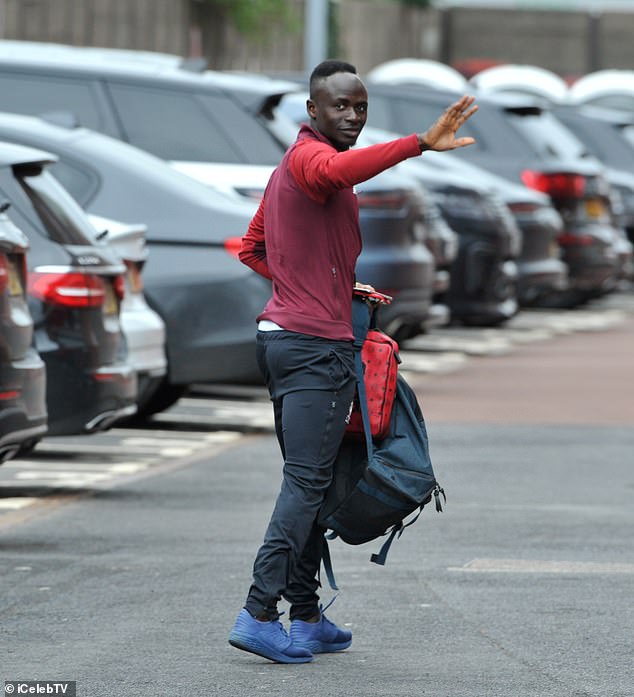 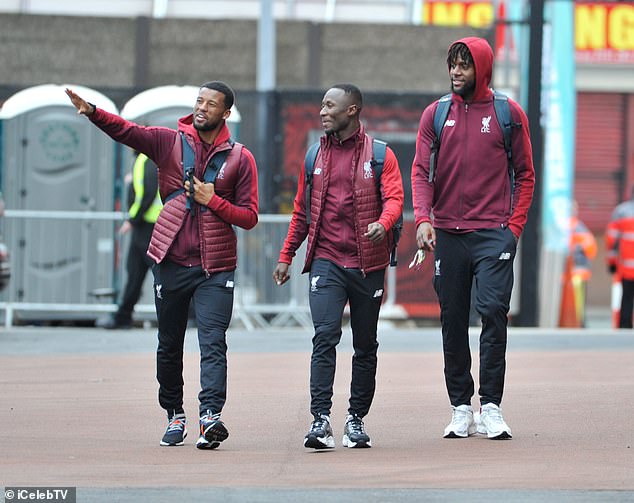 The Croatia international has been struggling with a hamstring problem but had visited a strengthening coach to accelerate his rehabilitation.

Klopp hoped that Lovren would be able to take some part in the session at Melwood but his absence, along with the suspended Virgil van Dijk, means that Liverpool’s central defensive partnership is likely to be Fabinho and Joel Matip.

There was some good news at least for Klopp, though, as Alex Oxlade-Chamberlain continued his comeback from a serious knee injury and was involved with the group.

His rehabilitation is being carefully managed but the signs, at this stage, are positive for the England international.

He was not, however, pictured at Anfield with his team-mates on Tuesday afternoon. 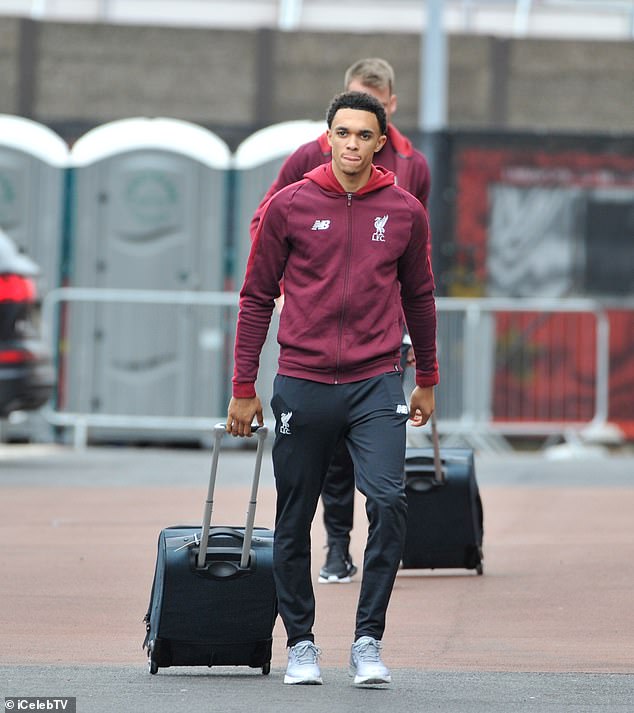