Liverpool have a nightmare run of fixtures starting next month… but how will title-challengers cope?

Liverpool have been dubbed Premier League title-challengers this season but only will we find out more about Jurgen Klopp’s side when they come face to face with their upcoming nightmare run of fixtures.

Klopp’s side came so close to winning the biggest club prize of all last season, agonisingly losing 3-1 in the Champions League final to Real Madrid.

However, they added real quality in the summer – bringing in the likes of Alisson, Naby Keita, Fabinho and Xherdan Shaqiri – to try and go one step further and have been labelled as Manchester City’s biggest threat to their Premier League crown this season. 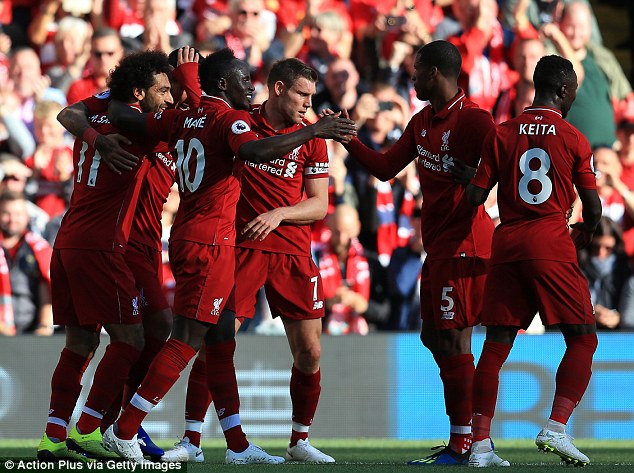 Liverpool have won their opening three league fixtures without conceding but they can show their first real statement of intent when they take on Tottenham at Wembley on September 15 – which marks the start of a nightmare fun of fixtures.

After playing Tottenham away from home, they then host Paris Saint-Germain just three days later at Anfield in their opening Champions League match of the 2018-19 campaign.

The Reds then come up against Southampton at home on September 22 before another very tricky patch of fixtures in all competitions.

Liverpool face Maurizio Sarri’s Chelsea twice in the space of four days – firstly at home in the Carabao Cup on September 25 before travelling to Stamford Bridge in the Premier League.

They say to be the best you have to beat the best and that is certainly the case for Liverpool. After their visit to Chelsea, Klopp’s side than travel to face Napoli in the Champions League on October 3. 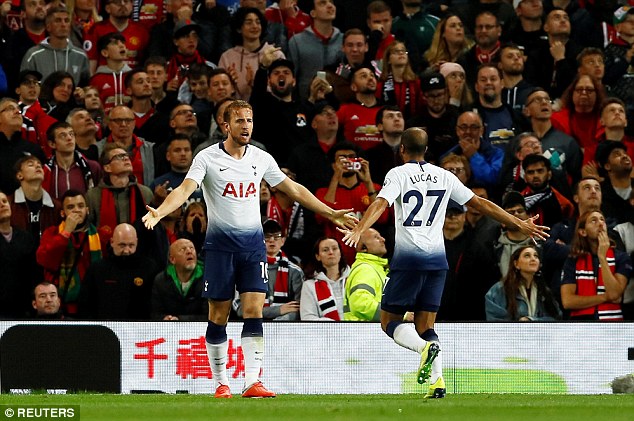 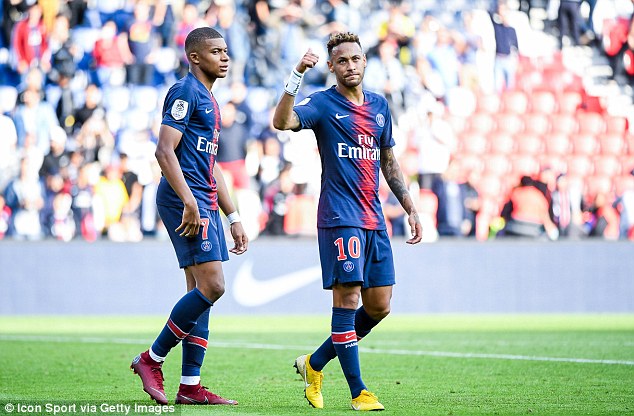 Three days after facing Tottenham, the Reds come up against PSG in the Champions League

And to cap it all off, four days later, they host Manchester City in the Premier League, looking to continue their excellent form against the record-breaking champions. Who said it was going to be easy, eh?

This horrible run of seven fixtures will really test Liverpool’s mental strength but most importantly, Klopp will be hoping his big names deliver on the biggest stage.

And following the excellent summer at Anfield, Klopp will be quietly confident he has the players to see him through the nightmare run, due to Liverpool’s excellent squad depth, with competition for every starting spot throughout the XI.

While the unpleasant run may seem like it will never stop, it gives Liverpool’s squad players and youngsters a great opportunity to prove their worth, especially in the Carabao Cup. 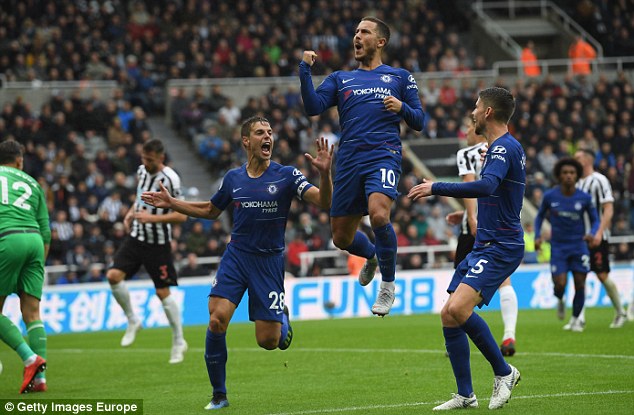 Liverpool face Chelsea in the space of four days, both in Carabao Cup and Premier League 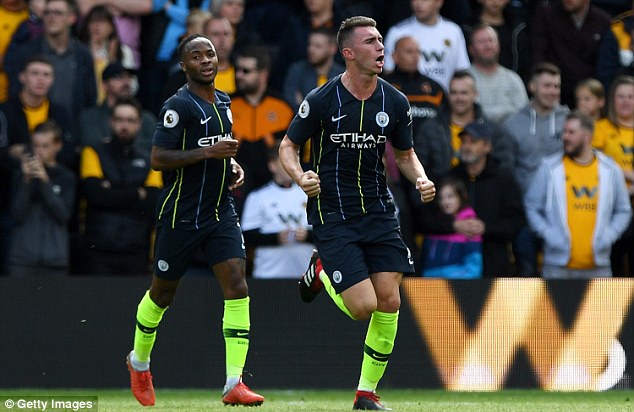 New signings Fabinho and Shaqiri will be hoping for more game time, while youngsters Curtis Jones and Nathaniel Phillips will look to showcase their ability in front of the Liverpool faithful.

And finally, injury-plagued Daniel Sturridge will hope to stake his claim for a more regular spot under Klopp – despite the challenge of Sadio Mane, Mohamed Salah and Roberto Firmino.

Before this run, their attentions will be focused on their Premier League clash at the King Power Stadium against Leicester on Saturday afternoon.

However, surely Klopp will already have one eye on this horrific seven-game run, which despite so early on, could prove so decisive in their season.