Liverpool have nothing to fear playing Man City, says Aldridge

Liverpool have nothing to fear in their Champions League tie against Manchester City because the Etihad ‘doesn’t generate atmosphere’, according to former Reds striker John Aldridge.

Aldridge accepts that Pep Guardiola’s high-flying side weren’t the ideal draw for Jurgen Klopp’s men but believes there is plenty of reason for optimism.

‘Those are the cards we’ve been dealt and we have to get on with it. It’s a 50/50 call,’ he wrote in the Liverpool Echo. 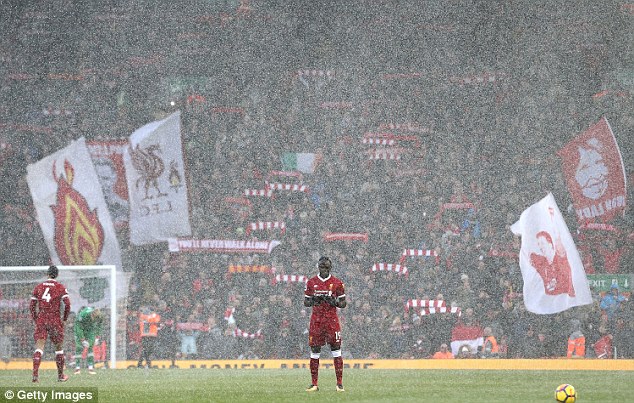 ‘Possibly, it’s an advantage for them having the second leg at home but then again their ground doesn’t generate an atmosphere.’

Aldridge contrasted the Etihad with Anfield and the home atmosphere that has buoyed Liverpool on so many famous wins in Europe.

He also believes there’s a chance some of the City players will go into their shell if Anfield is rocking.

‘We have to make the first leg count. I’ve been lucky enough to experience some very special European nights at Anfield over the years where the place is rocking and we have to add Man City to the list. 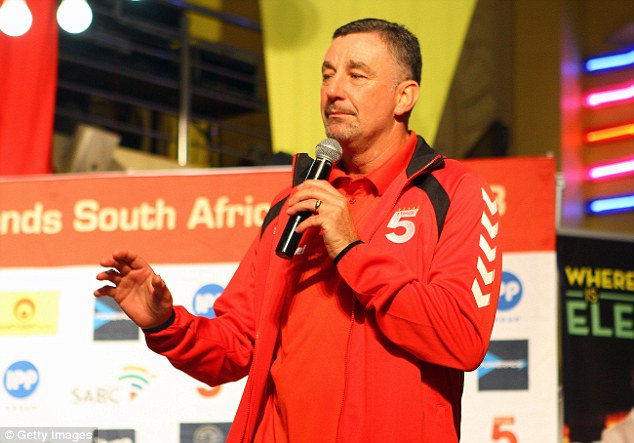 ‘Some of their players will shake when they feel the atmosphere we create. They won’t have heard anything quite like it,’ he added.

Having played twice in the Premier League this season, the scores are one apiece with 10-man Liverpool being thumped 5-0 earlier in the season before exacting revenge 4-3 at home in January.

‘There’s no reason for us to fear City. I know we lost heavily in the league at their place but until the Sadio Mane red card there was very little between the teams,’ he concluded. 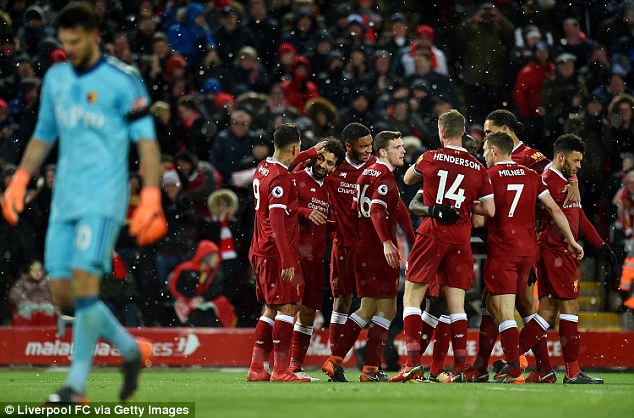