Steven Gerrard has taken a trip down memory lane on a tour of Liverpool’s Melwood training ground.

The former midfield star went to the Reds’ famous training ground every day between the ages of 16 and 35 and looked delighted to be back.

He took a tour to meet the club’s performance analysts, the dinner ladies and then a brief chat in the manager’s office with Jurgen Klopp.

Though Gerrard is still associated with his former club as the manager of the Under 18 side, his office now is based at the academy in Kirkby.

So it was a blast from the past for the former Liverpool captain as he reacquainted himself with some familiar faces.

He said: ‘There’s still a lot of familiar faces about, I miss this place I’m not going to lie. I do get a special feeling and a buzz coming back. I love the people here, I love the environment and there was no better place to work.

‘People from the outside don’t realise the amount of work and effort that people behind the scenes do, and it’s all for first team results.’

He met with first-team analysts Harrison Kingston and Mark Leyland, described as two of the hardest working people at Melwood. 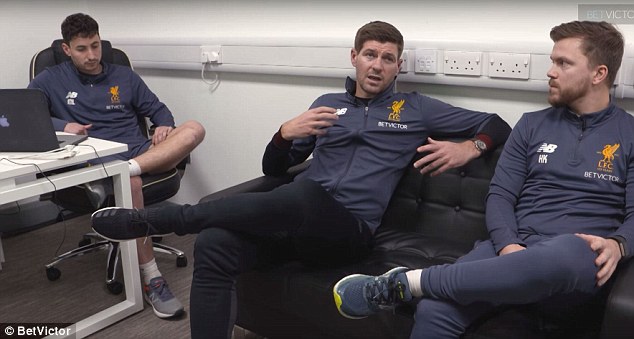 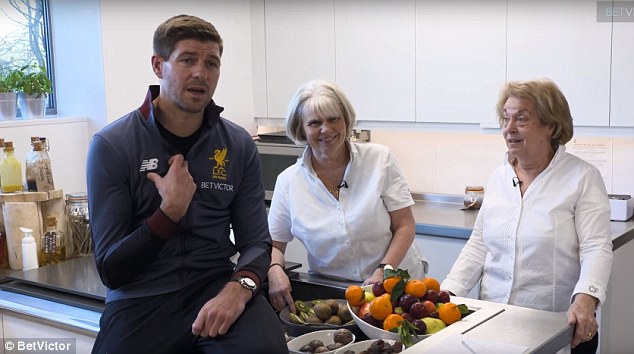 They said: ‘For us he was brilliant, it’s always great to have a senior figure in the team who is so open to receiving information that will allow other players to understand and see that as the norm.

He was then greeted by kitchen staff members Carol Farrell and Caroline Guest, who he admits always helped cheer him and the team up after a day day at the office.

‘These ladies and people behind the scenes, they don’t change’, said Gerrard.

‘It’s a happy atmosphere and they make you feel at home when you’re at work. The team and individuals can’t play well or deliver results without the wider family of the club. 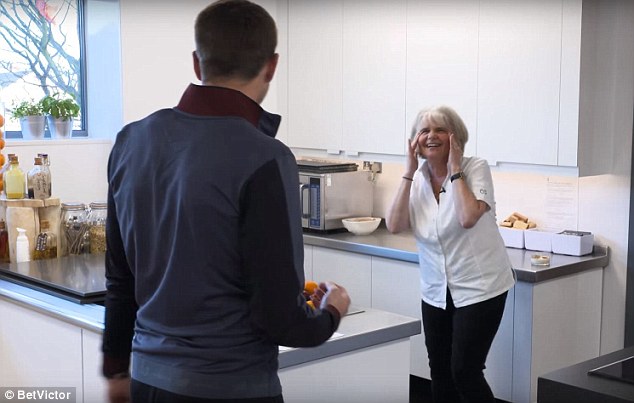 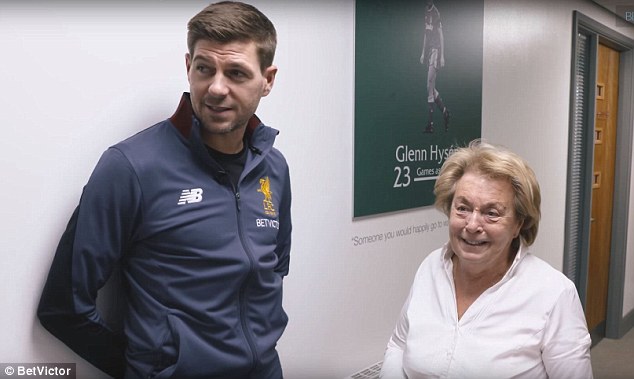 ‘I don’t think they appreciate or realise the role and the job they do to support first-team players.’

As he then meets with Klopp, the German recounts how he brought everyone in the building together in one of his first acts after taking over from Brendan Rodgers in October 2015.

Klopp said: ‘My first meeting with the whole team I made them go downstairs in the press room and I brought in all the people working at Melwood. I didn’t know them and was pretty sure a lot of the players didn’t know them as well. 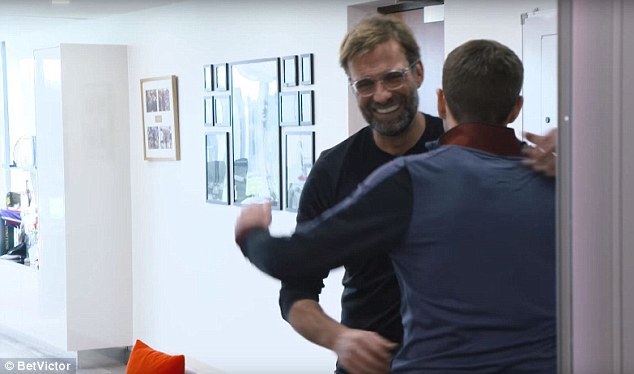 ‘I said, “They all work for you, all day 24 hours, they are there for you whatever you do, however the last result was. It’s important you have a relationship”.

‘They are independent of results, that’s really important,’ said Klopp.

‘So much pressure in the business it’s unbelievable. To have this kind of consistency is really important and I love it. We feel as a family.’ 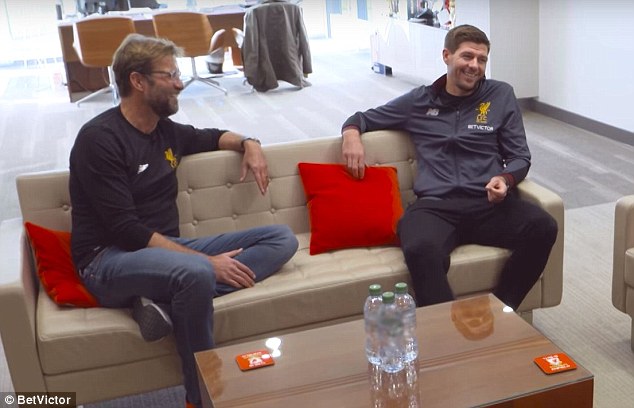