Liverpool play in their eighth European Cup final on Saturday night. Ahead of the showdown in Kiev with Real Madrid, Sportsmail unearthed seven stories to capture the joy and despair from their appearances in club football’s biggest game.

We’d lost the FA Cup final to Manchester United the previous Saturday but any lingering disappointment disappeared the moment we set foot on the pitch in Rome. The scene in front of us, this huge sea of red, will stay with me for ever.

As we looked around the stadium, one of the boys said to me, “There is absolutely no way we can lose this one”. I wouldn’t say we felt invincible, but we just had this overwhelming feeling that we couldn’t let anyone down. It wasn’t a case of wanting to win — we had to win.

Everyone remembers our goals but the thing that stays in my mind is Ray Clemence’s save from Allan Simonsen when the score was 1-1. That changed the game. What a night it turned out to be. They set aside a buffet room back at our hotel and that’s where we celebrated with our wives.

My goal? Terry (McDermott) had gone through just before and I had seen the keeper go down. Maybe I was a wee bit selfish… Ray Kennedy was waiting in the middle. Then I was off. I jumped over the hoardings (to celebrate with the fans) but I had to step over them on the way back!

We took the Cup back to a private party and when we turned up all the supporters were there. The tour of the city was brilliant. If anyone needs an incentive to be successful, show them the tours of the city. They are absolutely unbelievable. 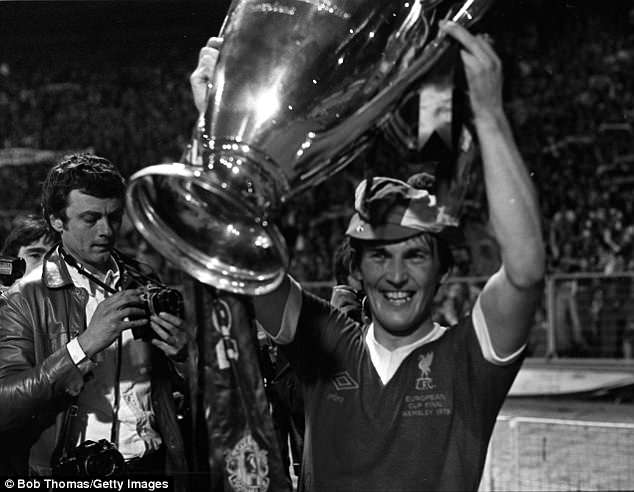 It was imperative we won. We were at the peak of our powers and we felt we were the kings of Europe but we needed that trophy to confirm it. The game wasn’t memorable but, my God, the feeling of winning will stay with me for ever.

My hands were tingling from the final whistle as I just wanted to lift the trophy. It’s quite heavy but it felt like a feather when I received it. I could talk from now until tomorrow but I don’t think I’d be able to convey the pride I felt at that moment.

You couldn’t make up the stories that came afterwards. The most surreal moment was catching up with the open-top bus, having answered a call of nature, with (defender) Colin Irwin and our wives in an ice-cream van. The driver told us to have what we wanted, so we toasted the European Cup with four 99s! 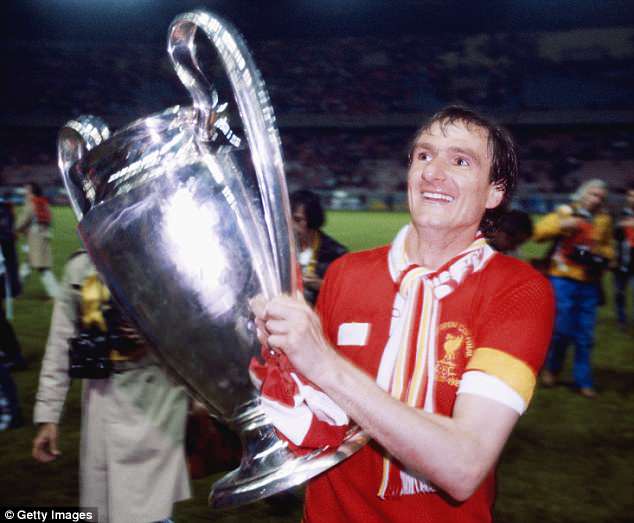 We travelled with Aer Lingus and had the same pilot, Barney Crohan, for every flight. When we were 20 minutes from Rome, I asked a stewardess if I could look around the cockpit and I ended up sitting in the jump seat as we came into land!

The experience of the game itself was crazy. I used to room with Phil Neal and we put the television on early in the afternoon and saw pictures of the Olympic Stadium and it was almost full to capacity. We looked at each other and said, “This is going to be lively”.

But Joe Fagan was so wise. We’d trained on the morning of the game in an old park because Roma wouldn’t provide us with facilities. Joe said, “They’re frightened of you” — and they were. The night finished with a party in this magnificent villa, put on by our sponsors Crown Paints. They gave us one order on arrival: drink as much champagne as you can. And we did. 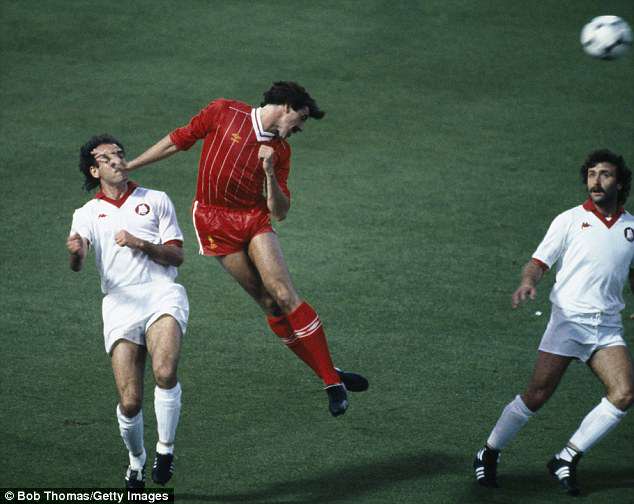 European Cup finals had become the norm for the squad but I’d only been at the club for 12 months, so you can imagine how I felt walking around the stadium two hours before kick-off: glorious weather, great atmosphere — this is what it meant to play for Liverpool.

But as we were getting ready, reports started to filter into the dressing room that something was wrong. There were rumours, then the kick-off was delayed. We were not told anything definitive other than the match had to be played. So the adrenaline kicked in and we focused on the match.

Coming out into the stadium, you sensed something terrible had happened. It was only afterwards, when we went out for a meal in Brussels, that we learned the full extent — 39 people had died. It was mind-numbing. The disappointment we felt about losing had become utterly insignificant. 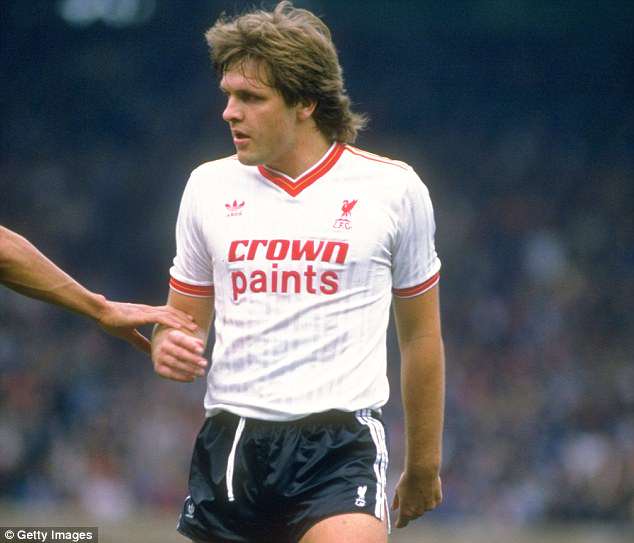 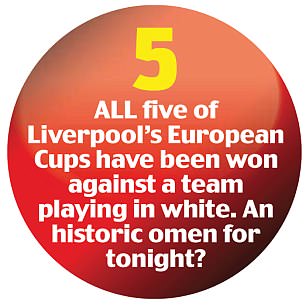 My thoughts when I came on (at half-time) were that if we could get one back, we’d at least make a fight of it. If we had carried on as before, it would have been a humiliation. So I dug in to try to tighten midfield, which gave Stevie the chance to bomb forward.

With five minutes of extra time to go, I felt a little crack in my foot. It turned out to be a fractured metatarsal. It hurt but I was in no doubt I was going to carry on. Before the penalties, Rafa Benitez asked: “Do you want to take one?”

I’d only taken a couple in my career but I was determined to stand up for my team. Rafa came back and told me I was taking the first one and it was either an inspired or peculiar decision, I don’t know which. The celebrations afterwards will stay with me for ever. We didn’t control the game enough to hurt them, and they scored two goals at the right moment. In the end I scored our goal a bit too late, or we could have come back like in Istanbul.

To be honest, I was happy that I was playing in that match at all, after the go-kart incident with Peter Crouch!

Honestly, I was within inches of having my ankle ligaments torn to pieces. Crouchy’s face was as pale as death when he got out of the car!

To play in a Champions League final was a fantastic achievement. To lose it was one of my biggest disappointments.

We scored too late, otherwise it could have been like Istanbul all over again.