A man has been charged with using an army of 9,000 ‘zombie’ computers to attack websites such as Skype, Google and Pokemon.

Alex Bessell, 21, is accused of using them to orchestrate Distributed Denial of Service (DdOS) attacks on several major online firms in a bid to crash their operations.

The attacks took over their systems and caused them to crash, leaving users unable to access them.

Alex Bessell, 21, is accused of using 9,000 computers to orchestrate Distributed Denial of Service (DdOS) attacks on major online firms like Skype and Google in an attempt to crash their operations. File image

He has also been charged with designing a ‘crypter’ software package that hides bugs from computer users and makes them invisible to anti-virus systems.

A police spokesman said: ‘Bessell will face a total of 11 charges, including unauthorised access to computers, impairing the operation of computers, making and supplying malware, money laundering and making false statements to Companies House.

‘The charges follow an investigation by cybercrime detectives at the West Midlands Regional Organised Crime Unit (ROCU) based in Birmingham.’

He is due to appear before Birmingham magistrates on Monday. 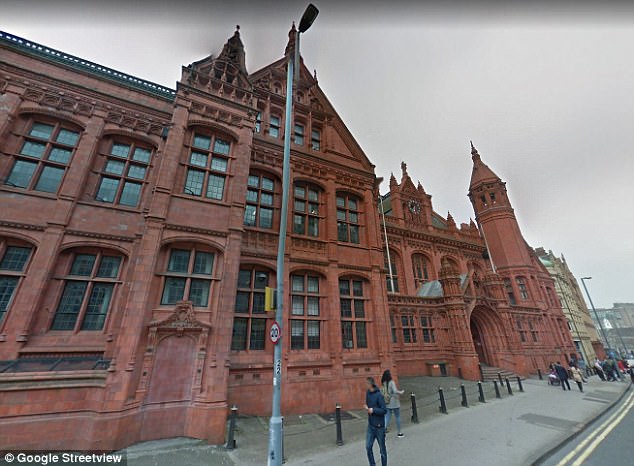