Alex Oxlade-Chamberlain will cap his arduous return from a serious knee injury with an England recall, in a squad which also contains Aston Villa defender Tyrone Mings.

The call-up for the Liverpool midfielder marks another significant milestone in his comeback that left him on the sidelines for a year.

Oxlade-Chamberlain made his last appearance for England in the 1-1 draw with Italy in March 2018 and suffered the setback the following month when playing for Liverpool in a Champions League tie against Roma.

The 26-year-old has started games against Chelsea in the UEFA Super Cup final and Southampton in the Premier League this season for Jurgen Klopp’s side.

He also featured as a substitute during the recent 3-1 victory over his former club Arsenal at Anfield.

Villa defender Mings is also included in the England squad for the first time. 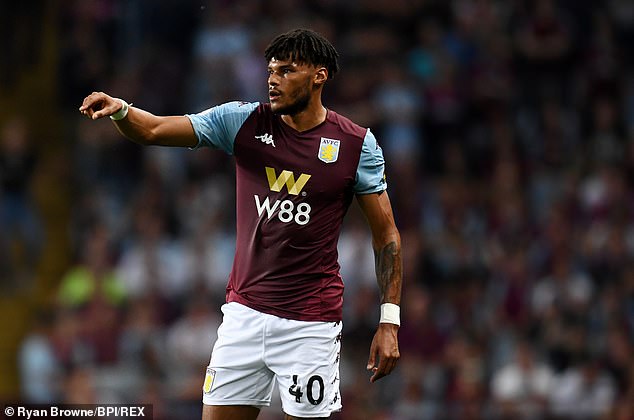 The centre-back has been rewarded thanks to his fine form for Villa, playing a key role in their promotion back to the Premier League and helping the club pick up their first victory of the season against Everton.

Gareth Southgate has called up the 26-year-old for the upcoming games on September 7 and 10 despite never having earned a cap for any of the Three Lions’ youth teams.