Liverpool midfielder Naby Keita suffered a groin injury that caused him to be substituted in the first leg of his side’s Champions League semi-final against Barcelona.

Keita was taken off in the 24th minute following a challenge by Barcelona midfielder Ivan Rakitic.

The 24-year-old received treatment from the Liverpool medical staff but wasn’t able to continue and was replaced by Jordan Henderson. 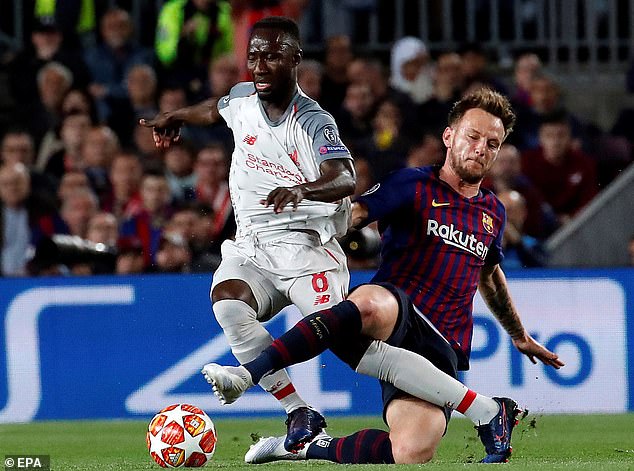 The news will come as a major concern for Liverpool at a vital time in their season as they continue to chase glory in both the Premier League and the Champions League.

Liverpool, who are one point adrift of leaders Manchester City, have two games left to play in the league – away to Newcastle on Saturday and then at home to Wolves eight days later. 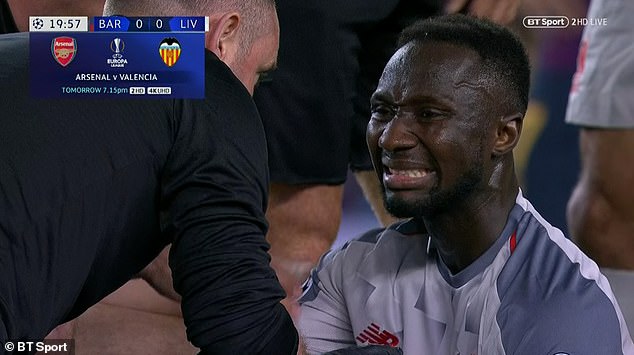 Next Tuesday Jurgen Klopp’s side host Barcelona in the second leg of their Champions League clash.

Keita has made 33 appearances so far during his first season at Liverpool.