Pace at both ends of the pitch will be crucial on Tuesday night. Bayern Munich have improved as the season has gone on, but they’re an ageing team facing a side built on speed.

First-choice centre back Niklas Sule is 6ft 5in and not the quickest, while Mats Hummels has never been blessed with pace. If Bayern step up and try to impose their game, Mo Salah and Sadio Mane have the legs to expose their defence.

At the other end, I can’t see Liverpool keeping a clean sheet either. Robert Lewandowski is the top scorer in the Champions League this season with eight goals in six games and will fancy his chances against Liverpool’s makeshift back four.

Virgil van Dijk’s pace and leadership have been crucial for Liverpool, so his suspension leaves a big hole. Joel Matip is a good centre back and Fabinho’s versatility is valuable, but don’t underestimate even small drops in quality. All it takes is one moment, one small misjudgment, and you get punished at the highest level.

One player who belongs at that level is Trent Alexander-Arnold and his return is timely. Liverpool have tried all sorts of players at right back in his absence without much success.

It looks like he’ll be up against Kingsley Coman, who is electric. Without the pace of Van Dijk and Joe Gomez to cover, there is a lot of pressure on Alexander-Arnold to contain Coman’s speed. Both sides are stronger in attack than defence, so expect goals. 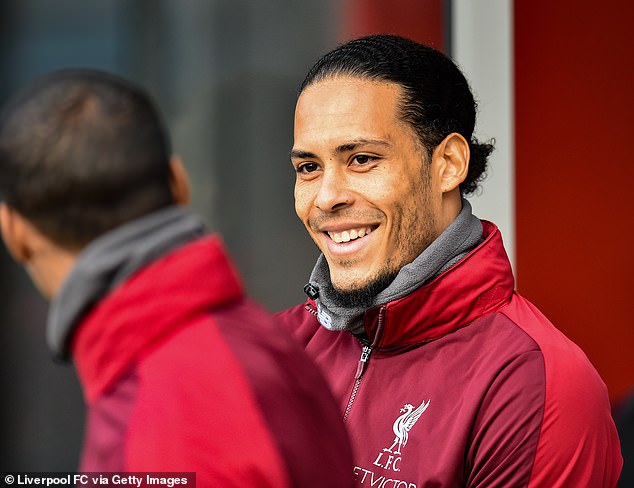