Five Liverpool stars have been shortlisted for the UEFA Champions League awards after helping their club lift the trophy in June.

Keeper Alisson, defenders Virgil van Dijk and Trent Alexander-Arnold, captain and midfielder Jordan Henderson and forward Sadio Mane are those up for the awards.

There is further Premier League recognition, with Tottenham pair Hugo Lloris and Christian Eriksen nominated in the keeper and midfielder categories respectively. 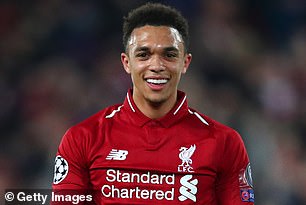 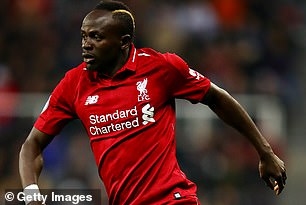 Also among the 12 nominess were Barcelona pair Marc-Andre ter Stegen and Lionel Messi as well as Cristiano Ronaldo of Juventus.

The awards recognise outstanding individual displays in the Champions League during the 2018/19 season.

The shortlists were decided by 55 journalists from UEFA’s 55 member associations, selected by the European Sports Media group, and the coaches of each of the 32 clubs that played in the group stage.

Each judge selected a three-man shortlist for each category, allocating five points, three points and one points to each choice, with coaches not allowed to vote for their own players.

All five players selected from Liverpool started in the final to help the club seal a sixth Champions League trophy.

Mohamed Salah, from the penalty spot, and Divock Origi struck in both halves as the Merseysiders beat Tottenham at the Wanda Metroplitano. 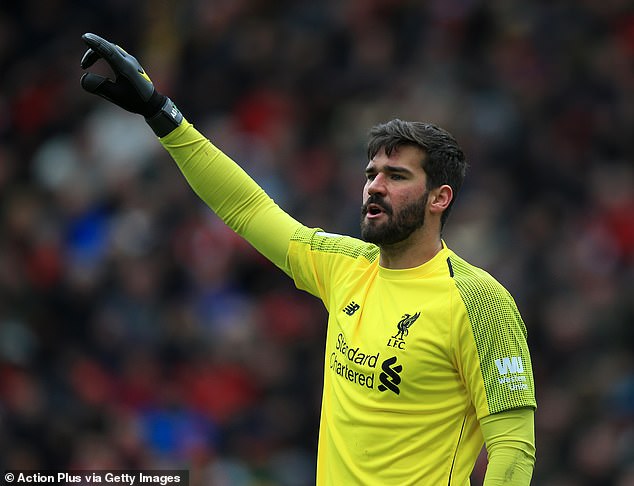 Alisson, in his first season with Liverpool, is one of three shortlisted for the keepers award