Liverpool are reportedly looking to play a friendly in Marbella this weekend as their preparations for the Champions League final gather pace.

Jurgen Klopp’s side take on Premier League rivals Tottenham in the biggest club match in European club football next Saturday.

The June 1 clash in Madrid comes nearly three weeks after the Reds’ final domestic match of the season and Klopp is taking measures to ensure his players aren’t rusty come kick-off. 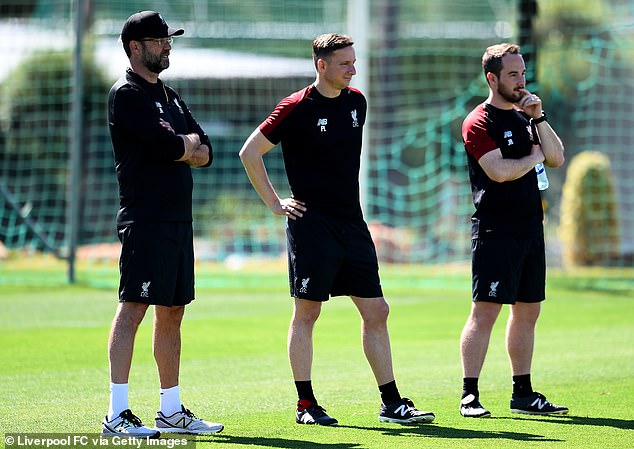 Liverpool are currently out in Marbella enjoying some warm-weather training and, according to the Guardian, the Reds are planning a friendly for this weekend.

Klopp wants his players to enjoy some match action before they look to win their sixth European Cup when they face Spurs at the Wanda Metropolitano.

It’s claimed Liverpool’s opponents for the friendly have still yet to be decided, with many teams still in domestic action and some countries planning for upcoming internationals.

Should they fail to find a senior team to face, Liverpool will reportedly settle for an academy or Under 23 team to help give them more match practice. 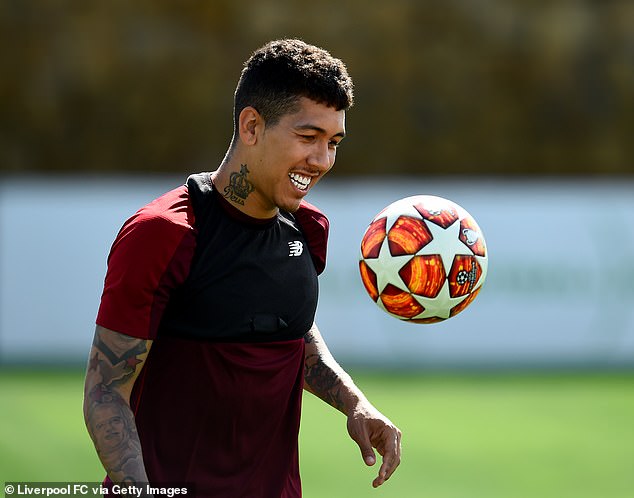 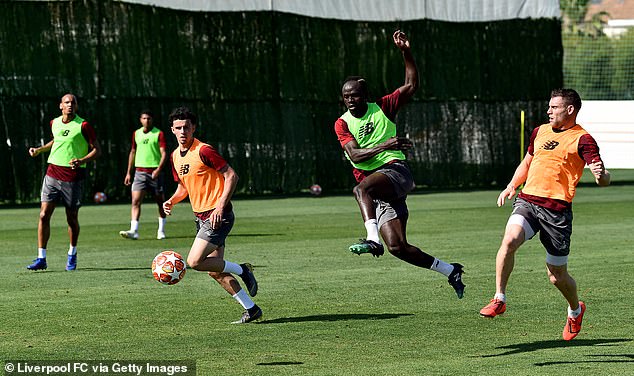 Klopp is believed to be particularly keen to give Roberto Firmino a run-out. The striker has returned to training in Spain having missed Liverpool’s previous three matches with a groin problem.

Young Liverpool forward Sheyi Ojo, meanwhile, is in line to earn a new five-year deal with the Reds, it’s claimed.

The 21-year-old has been out on loan at French club Stade de Reims and he will enjoy more first-team experience away from Anfield after putting pen to paper. Steven Gerrard’s Rangers are believed to be among the clubs interested.