Liverpool hit the training pitches at Melwood on Friday as they get ready for their Premier League match with Chelsea on Sunday.

Mohamed Salah and co were all in good spirits as they joked and laughed while training and they had every reason to smile after their exploits in Rome.

Despite losing 4-2 on the night, Liverpool reached the Champions League final with a 7-6 aggregate win against Roma. 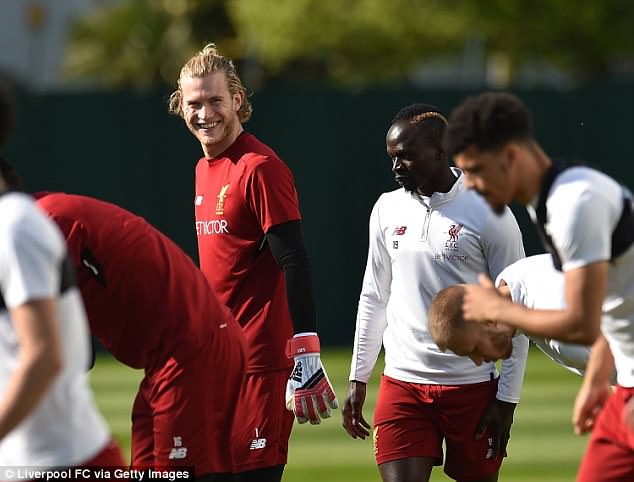 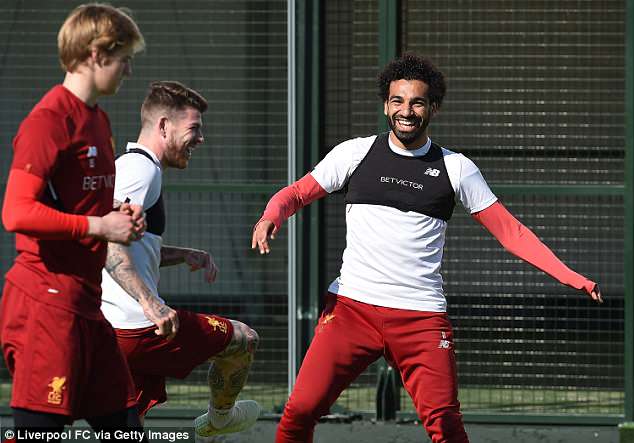 There is still work to be done in the Premier League though, with Jurgen Klopp’s side not yet guaranteed a top four spot.

Chelsea are the only threat to their Champions League place and should the Reds lose to them this weekend, Antonio Conte’s side will have the opportunity to draw level on points when they face Huddersfield midweek.

In that instance the top four will not be decided until next weekend’s final round of fixtures, making the weekend’s trip to Stamford Bridge an important for Liverpool.

On Friday the players seemed a million miles away from those kind of concerns though as they trained in the sun with smiles on their faces.

Jurgen Klopp took his side through the usual warm-ups and stretches before involving the ball in some light workouts.

At one point the players all posed for photos as they looked to commemorate what has been an incredible week for them. 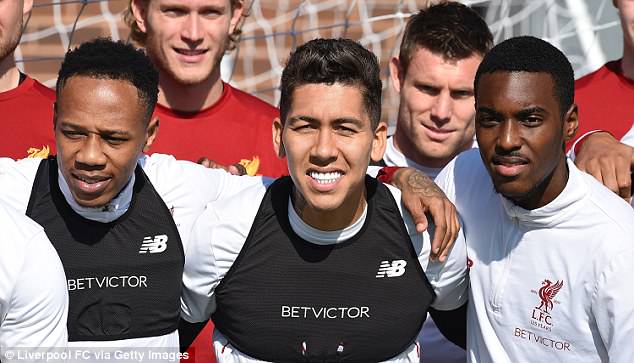 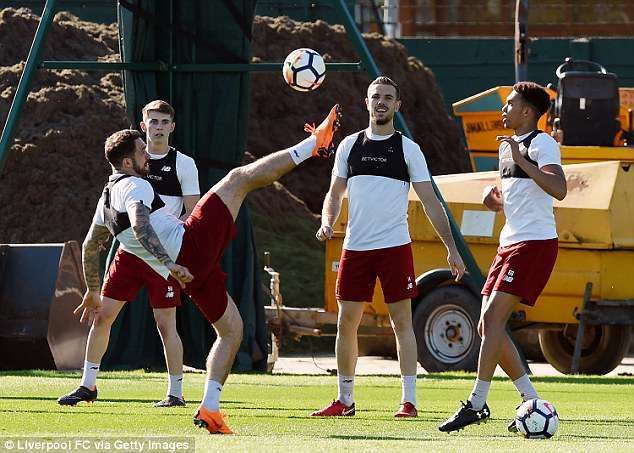 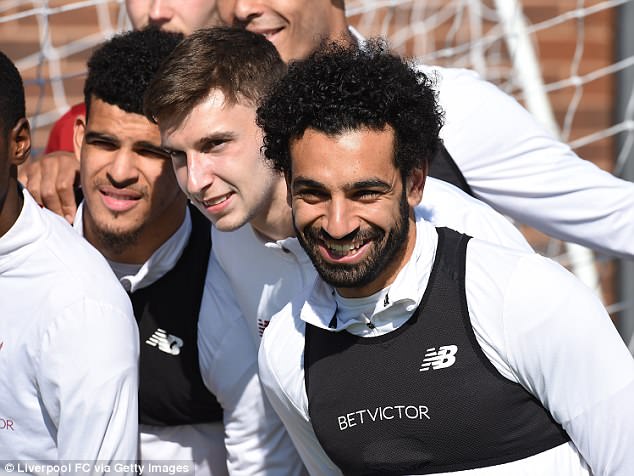 Mohamed Salah will be looking to start against Chelsea as he chases down more goal records.

The Egyptian has 42 goals this season in 49 matches and currently leads the Premier League top scorers chart with 31 – the joint most in a 38 game Premier League season.

One more goal in his final two matches would see Salah break the record and move ahead of Luis Suarez, Alan Shearer and Cristiano Ronaldo.

Klopp will surely be tempted to wrap his star man in bubble wrap with a Champions League final on the horizon.

Liverpool will play Real Madrid in Kiev on May 23 and Klopp will be hoping he can end his five-match losing streak in finals. 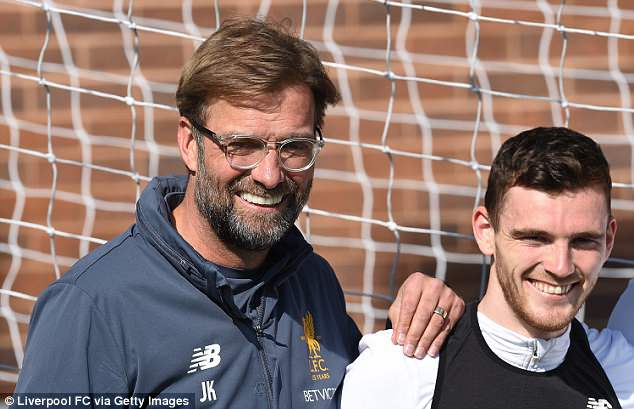 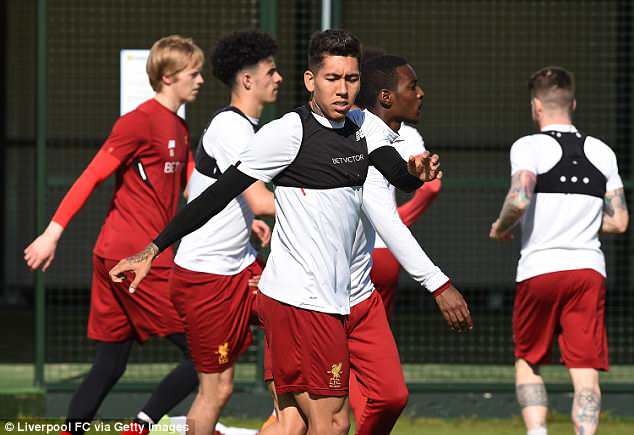