Liverpool players roll into training as they prepare for Roma

Liverpool’s players look in good spirits as they arrived for training on Monday afternoon in the wake of the shock departure of Jurgen Klopp’s assistant.

Zeljko Buvac’s sudden departure has rocked the Anfield side as they prepare for their biggest game of the season on Wednesday.

The Reds take a 5-2 first leg advantage to Roma this week as they look to reach their first Champions League final in 11 years. 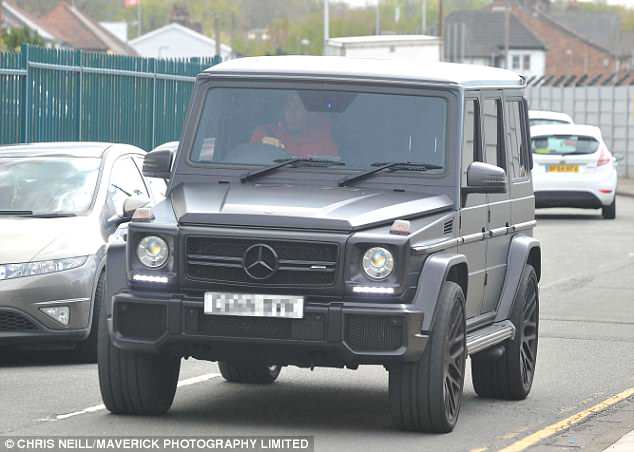 But the loss of Klopp’s right-hand man on the eve of a European Cup semi-final comes at the worst time possible for Liverpool.

The Bosnian-Serb has been the No 2 to Klopp for the past 17 years, following him from Mainz to Liverpool, via Borussia Dortmund.

Buvac has taken the decision to take some time away from the club. He remains employed by Liverpool and his position at the club has not been affected by this absence.

He remains employed by Liverpool and his position at the club has not been affected by this absence. 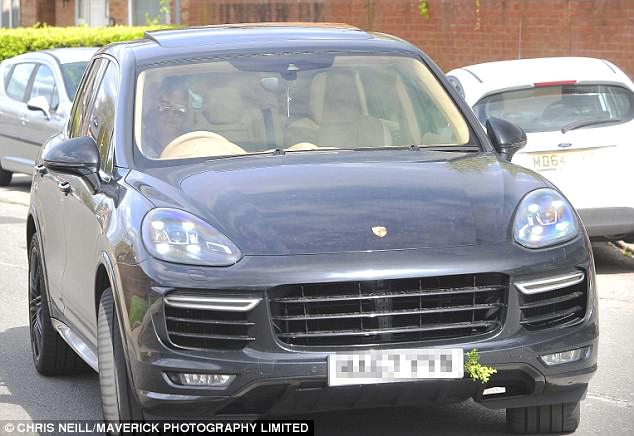 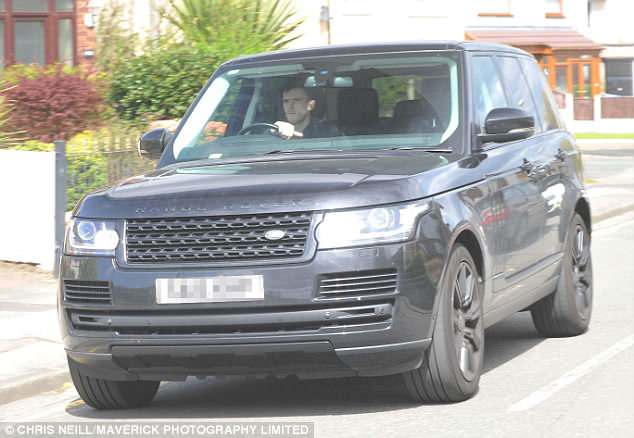 Liverpool’s squad and staff were told on Sunday morning that Buvac would not be involved with team for the rest of the campaign and it has created a major issue before Wednesday’s trip to Rome.

Anfield observers had noticed that Buvac and Klopp, who used to be inseparable, have not interacted during games as they had done before.

But, even still, the announcement that came at Melwood the morning after Saturday’s 0-0 draw with Stoke City took the camp by surprise, given the timing 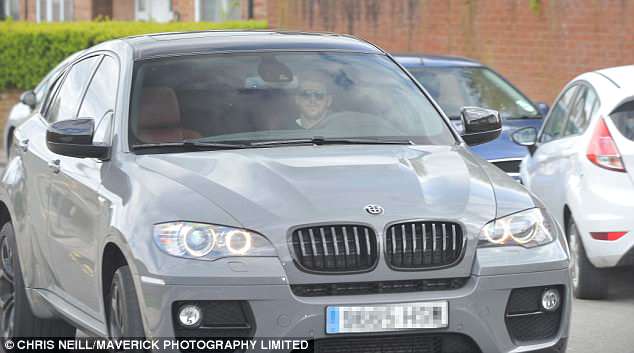 Liverpool have offered no comment but it is understood they considered the matter to be private and will continue not to speak about Buvac in respect of his privacy.

Buvac, who had been on the bench as usual for the stalemate with Stoke, is a man who keeps a low profile but his importance to Klopp is huge and he was referred to as ‘the brain’, given his input into tactics and training.

He has never been afraid to challenge Klopp’s views and, along with Peter Krawietz, they formed a three-man operation.