Liverpool are expected to open talks with Lyon later this week over the proposed transfer of Nabil Fekir.

The 24-year-old has interest from a number of clubs but is known to be interested in joining up with Jurgen Klopp and his Champions League finalists.

Fekir says he is not yet close to joining the Anfield side despite reports that a deal is in place. Lyon want around £53million for the France international.

Liverpool are set to begin negotiations with Lyon for Nabil Fekir, who want £53m for the player 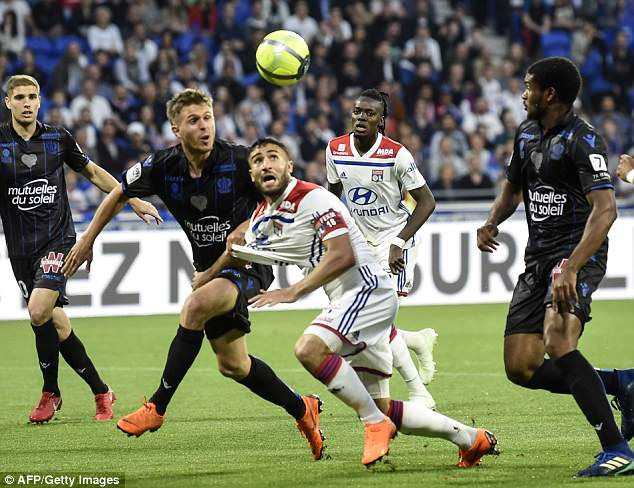 Klopp has a number of options as he looks to take the workload off Mo Salah and Sadio Mane while giving the squad another tactical dimension. Fekir can also function as a playmaker.

Borussia Dortmund’s Christian Pulisic is also under consideration, though Chelsea and Bayern Munich have already held talks over a possible £53million transfer while Tottenham are also interested in the US international.

Liverpool are also considering changes at goalkeeper with Roma’s Alisson Becker back under discussion. 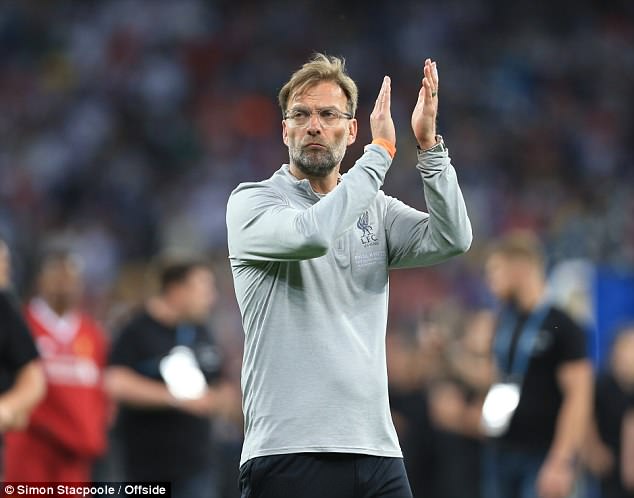 Klopp wants to support Loris Karius following his showing on Saturday evening, though much will also depend on how hard Simon Mignolet pushes to leave.

Brazilian Alisson is valued at £60m and Roma are not keen to sell. Jan Oblak at Atletico Madrid is even more costly at £87m.

Liverpool have discussed Zorya Luhansk goalkeeper Andriy Lunin, but the 19-year-old Ukraine U21 international is seen as one for the future.