Liverpool show why they refused to let Coutinho leave

This was why they took a stance. Why, when even the might of Barcelona came calling not once, not twice, but three times, they said no. Why, when even Philippe Coutinho himself stuck in a transfer request, it was rejected.

Under lights on a madcap evening at the King Power, Coutinho set up one, scored one and played a part in another. Liverpool, with their backline as all over the place as the River Mersey, ended up needing three. 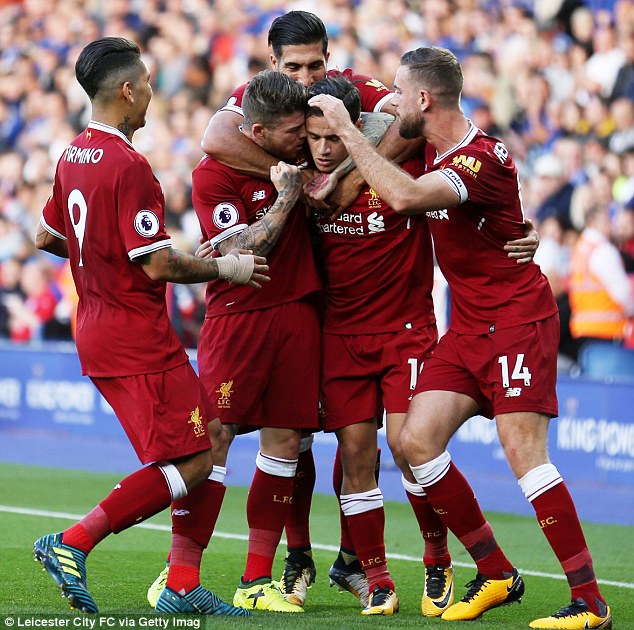 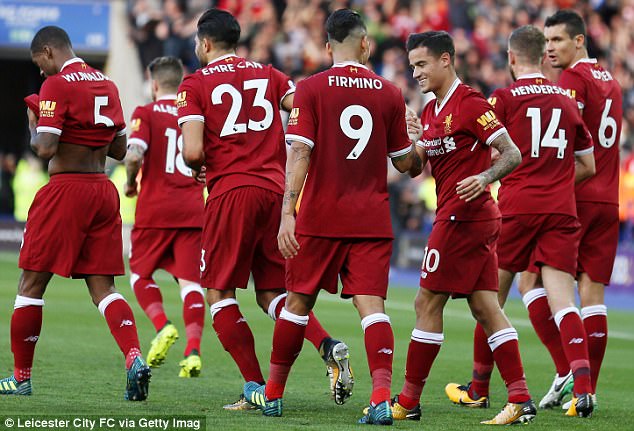 Leicester, buoyed by their midweek League Cup win over the same opponents, started strongly. But Coutinho is Coutinho.

His ability to create something from nothing is something you cannot replace in a generation, let alone with a few weeks of the transfer window remaining.

Here, he showcased that talent with a quarter of an hour gone, when is millimetre-perfect cross found the head of Mohamed Salah at the far post. 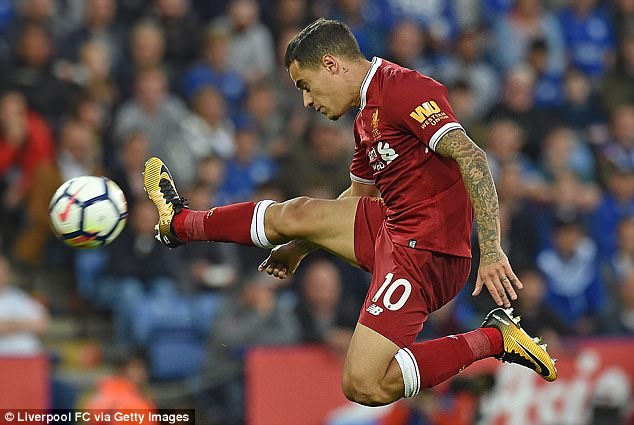 Even Kasper Schmeichel was surprised. On 23 minutes, Liverpool won a free-kick on the edge of the box when Alberto Moreno was upended.

The pocket of visiting fans chanted Coutinho’s name. They know. He duly obliged, clipping a curling shot over the wall and into the top corner.

At 2-0, it should have been game over, even at this early stage. 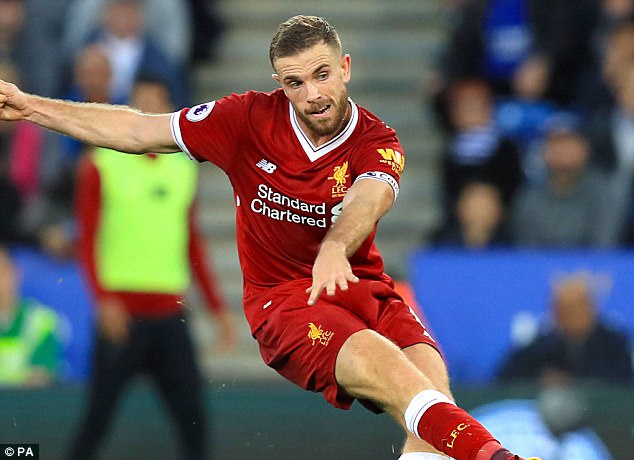 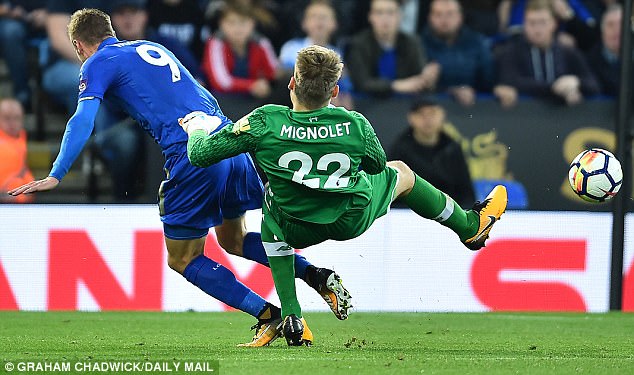 But Liverpool are Liverpool and we got peak Simon Mignolet Part One when the keeper pulled off a brilliant save to deny Jamie Vardy but got nowhere near the resulting corner as the hosts halved the deficit.

Mignolet was clearly obstructed, but stronger goalkeepers would have claimed the cross.

With the Foxes pressing, and with Harry Maguire getting carried away on a charge forward, Jordan Henderson nicked the ball, Coutinho released Daniel Sturridge and seconds later it was 3-1. 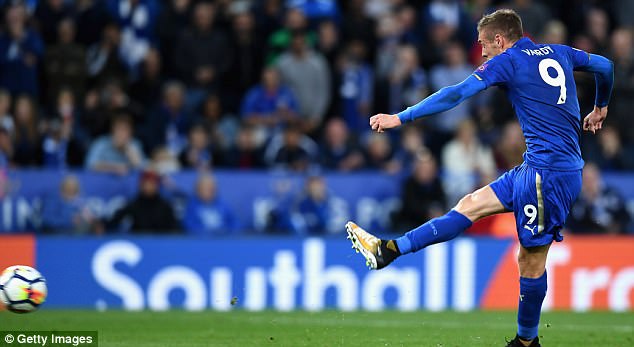 Moment of drama: Vardy strikes the penalty but Mingolet saves the spot-kick as they win 3-2 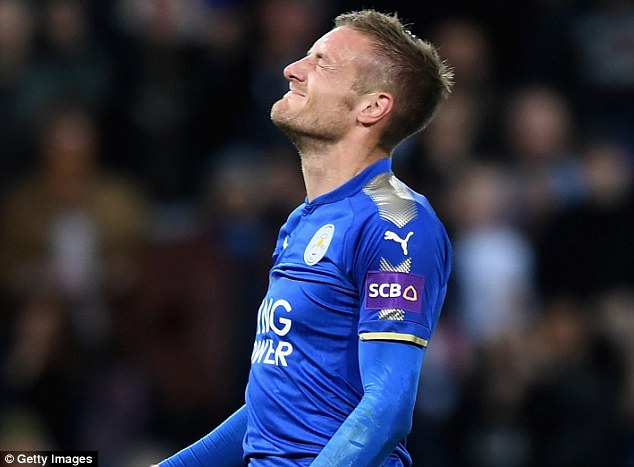 Still they were not safe. Seconds later Mignolet pushed a Demarai Gray shot out and Vardy narrowed the deficit.

His point was proven. Liverpool have injury problems and this was by no means a first choice back four. Regardless, they need Coutinho.

The 25–year-old is on around £150,000-a-week after signing a new contract at Liverpool. Barcelona offered him double that. Those in the boardroom at Anfield may wish to consider following the Catalan club’s lead.