West Brom completed the deal on Monday night after Birmingham-born Sturridge travelled to the Midlands for a medical rather than the North East as had been expected.

Sturridge said: ‘I just felt this was the right fit for me. I’ve got friends here I’ve played with before, the manager spoke very well and there’s the challenge with the team and the style of play.’ 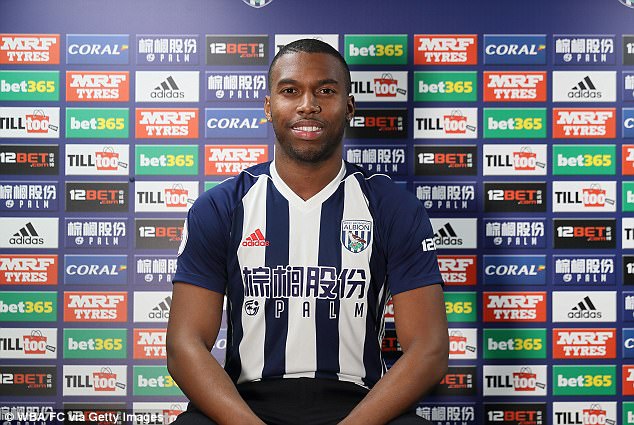 Albion manager Pardew said: ‘This is a big coup for us. I hope our fans can understand that we are fighting to stay in the Premier League, not just on the pitch but in the market place.

‘I speak for my staff and my players and say thank you to Daniel for agreeing to assist us in league and Cup. He has fantastic talent and will strengthen our ambitions on both fronts.’

Newcastle are understood to be furious as they believed a deal had been agreed, with manager Rafa Benitez speaking to the England striker. 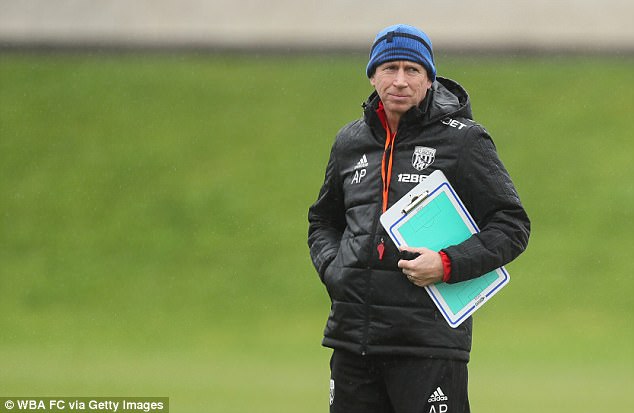 But West Brom stepped in to take the 28-year-old on loan until the end of the season. He will be available to make his debut at former club Manchester City tomorrow.

West Brom, who offered Watford £16m for striker Troy Deeney, are believed to be picking up Sturridge’s £120,000-a-week wages and paying Liverpool a £2million loan fee.

Pardew’s intervention plus the way his side beat Liverpool in the FA Cup on Saturday influenced Sturridge’s decision. The turn of events leaves Benitez in desperate need of a new striker.

Newcastle are unwilling to pay Feyenoord’s asking price of around £22m for Dane Nicolai Jorgensen, although Benitez could now make a plea for owner Mike Ashley to meet their demands. Liverpool’s Danny Ings was another target but Sturridge’s exit means he will be staying at Anfield.