Liverpool star Mohamed Salah is known for his lightening pace so it is perhaps no surprise that he has clocked the highest recorded speed in this season’s Champions League.

Salah has scored 44 goals in all competitions and will be hoping to find the back of the net once again on Saturday as Jurgen Klopp’s side go for a sixth European title against Real Madrid.

The Egyptian speedster is known for leading his side’s rapid counter attacks and his pace has been clocked at 33.8 kilometres per hour.

That speed puts him top of the pace standings so far this season with just one match remaining in the competition.

Salah has plenty of Premier League company at the top of the standings with Manchester United’s Marcus Rashford in second with 33.5kph.

Manchester City full back Kyle Walker completes the top three. He has managed to achieve a speed of 33.3kph and shares the bronze medal with Barcelona starlet Ousmane Dembele. 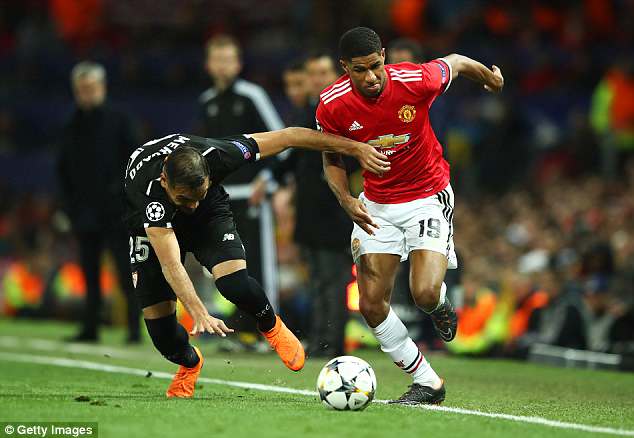 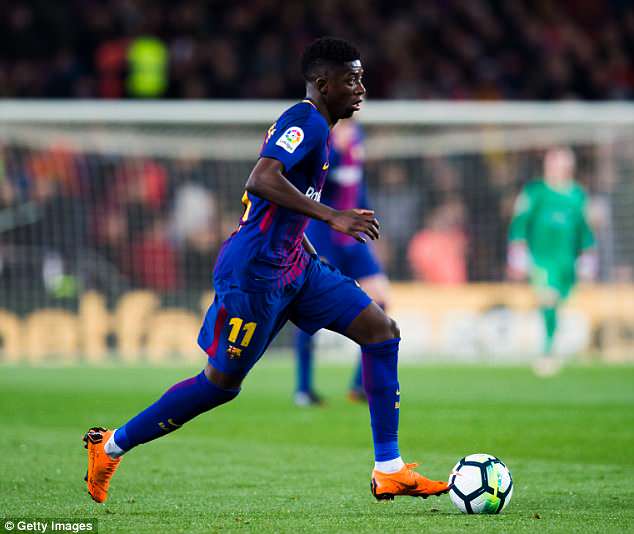 Kyle Walker completes the top three with 33.3kph along with Barcelona’s Ousmane Dembele

Salah’s incredible debut season at Liverpool has led him to win both PFA Player of the Year and FWA Footballer of the Year.

The ‘Egyptian King’ has seen his name drawn in the same breath as the likes of Cristiano Ronaldo and Lionel Messi and is gunning for European glory in Kiev on Saturday night.