Footage of the last time Mohamed Salah played against Real Madrid is sure to excite Liverpool fans ahead of the Champions League final.

The Egyptian went toe to toe with Los Blancos on March 8, 2016 while playing in the round of 16 stage of the competition for Roma.

Real Madrid won the tie 4-0 on aggregate but, if the match highlights are anything to go by, Salah will be feeling confident before Saturday’s showpiece final in Kiev.

Playing on the right of a front three just as he is expected to do on Saturday, Salah can be seen terrorising Madrid defenders.

Breaking with lightening speed, Salah is filmed speeding away from Sergio Ramos and beating Casemiro before the attack breaks down.

Another clip shows him sprinting down the right and beating two players with ease.

He then cuts back onto his left foot in trademark fashion, before laying the ball across the box to Edin Dzeko who should score but doesn’t. 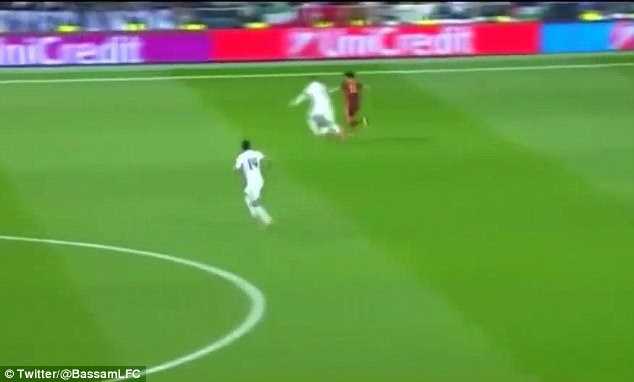 Playing on the right of a front three just as he is expected to do on Saturday, Salah was lethal 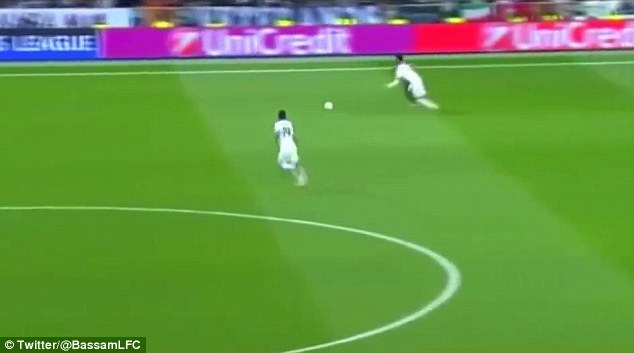 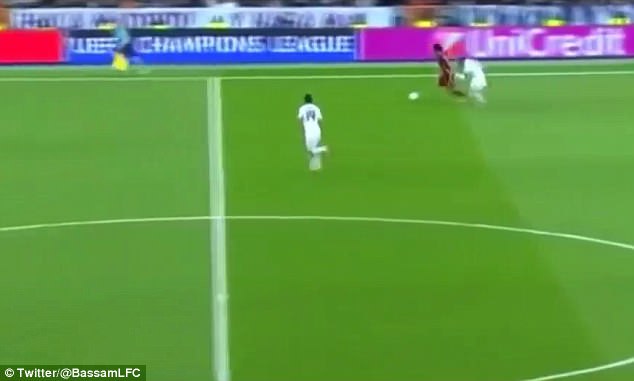 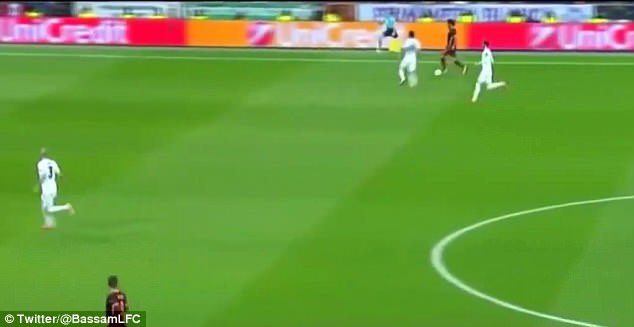 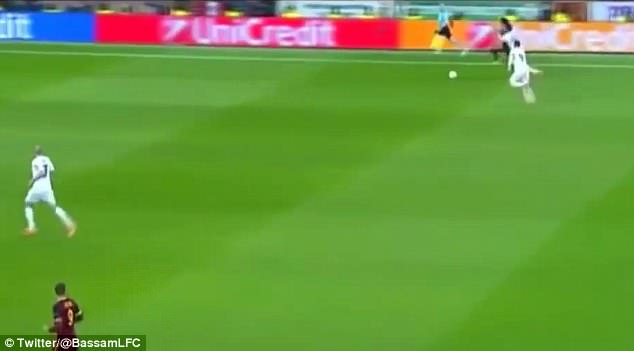 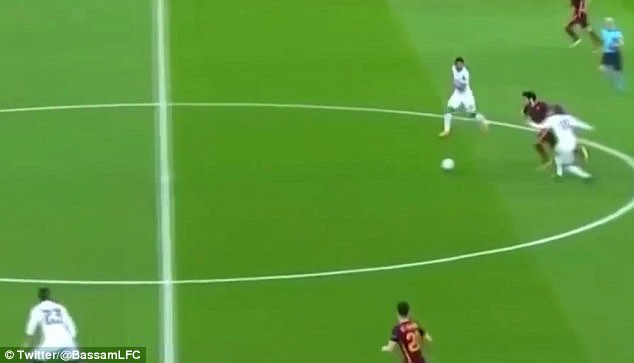 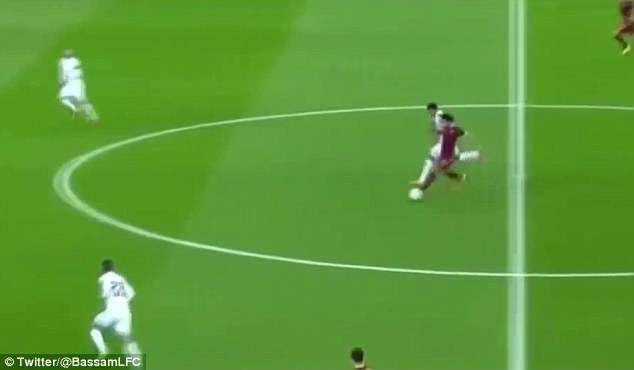 Mohamed Salah vs Real Madrid (Away) 8/3/2016
He destroyed Ramos and Marcelo in this game, only thing that was disappointing was his finishing. pic.twitter.com/tilgfjL9qb

Salah then intercepts a pass from Casemiro and breaks through the centre, sprinting away from a Luka Modric tackle and playing in Dzeko.

In the second-half, the Egyptian once again finds himself in acres of space down the right. The ball ricochets in a challenge with Ramos to Dezko, who plays Salah in on goal but he fires wide of the near post.

Salah has scored 44 goals in all competitions during a stunning debut campaign at Anfield. He will be hoping to find the back of the net once again on Saturday as Jurgen Klopp’s side go for a sixth European title.