The Brazil striker missed Friday night’s win over Huddersfield due to a ‘slight muscle injury’ and was considered a doubt for the trip to Spain.

But the 27-year-old now appears to have a fighting chance to line up at the Nou Camp later in the week. 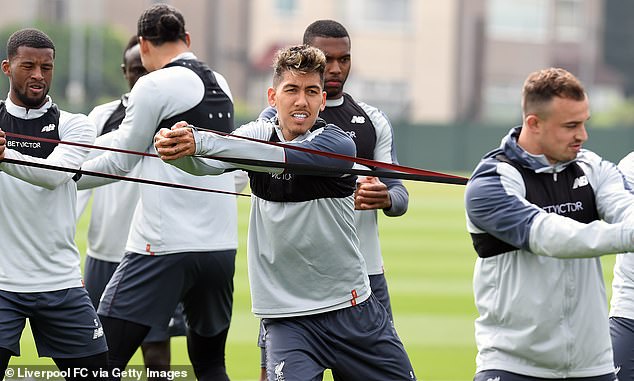 If Firmino comes through a fitness test on Tuesday then he will be thrown straight back into the starting lineup, according to The Mirror.

Jurgen Klopp allayed fears that Firmino’s problem could be season-ending, insisting that he will ‘definitely’ play again before the summer on Friday night.

A photo on Firmino’s wife’s Instagram showed the Brazilian striker at home with strapping on his right thigh before Friday’s game.

Klopp described the injury as ‘a small tear in a very small muscle’. That he said, was a problem, but only a minor one. 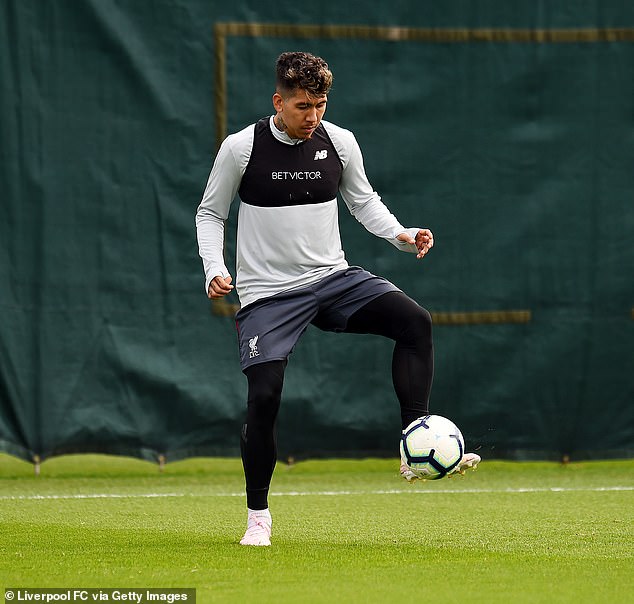 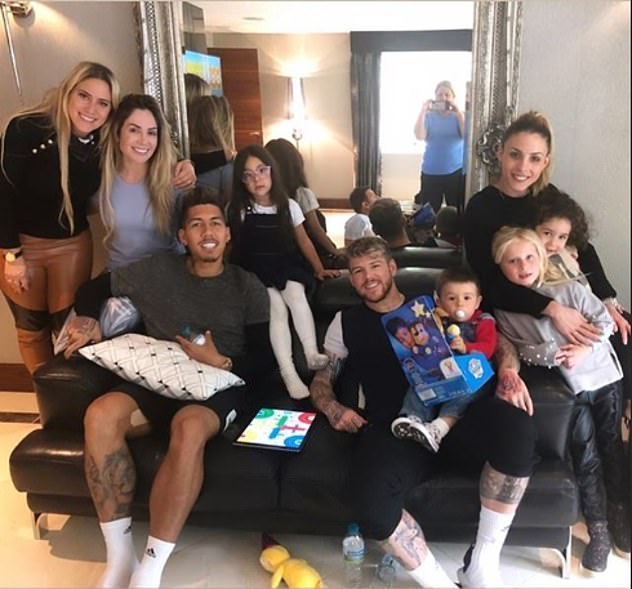 ‘Apart from the word tear everything is positive. It is Bobby so he might be ready for Wednesday but we don’t know at the moment.

‘But because it is Bobby, it is rather likely than not. Of all the bad news you could get, it is pretty much the best [outcome]’.

Fabinho is also clear to play after recovering from concussion suffered in the win over Cardiff a week ago.