Liverpool have arrived at Anfield for their Carabao Cup clash with Chelsea.

The Premier League frontrunners go head to head on Wednesday evening in the first of two encounters in four days, with the second coming at Stamford Bridge on Saturday.

And ahead of the first instalment of what plans to be an explosive confrontation between the two in form sides, the likes of Sadio Mane, Roberto Firmino and manager Jurgen Klopp were seen making their way into Anfield as Liverpool stepped up their preparations. 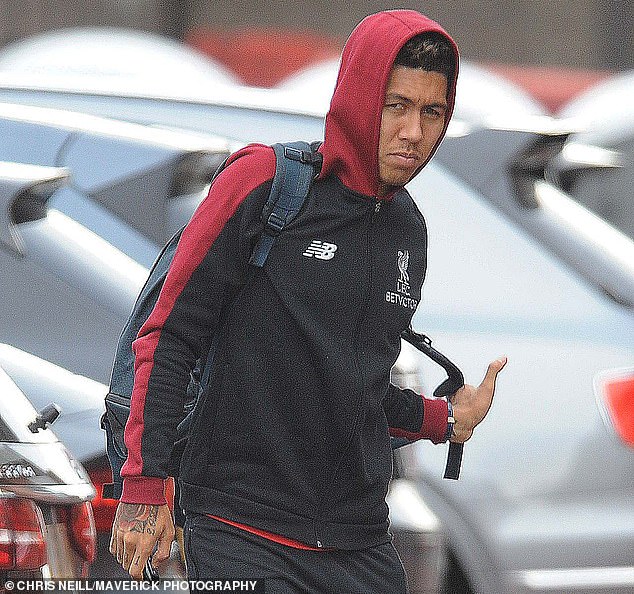 Earlier on Wednesday, the squad met at Melwood in the first part of their usual pre-match routine.

Like with every home fixture, the Reds then get a coach to their hotel before later taking the team bus to Anfield.

Currently challenging on all fronts, Liverpool face a busy schedule of four games in 11 days, starting on Wednesday against Chelsea.

As such, manager Jurgen Klopp is set to make a number of changes for Wednesday’s cup tie, withBrazil midfielder Fabinho, Xherdan Shaqiri, Daniel Sturridge and Dominic Solanke all set to feature.

Many have found it difficult not getting regular minutes in the Premier League so far and speaking on Tuesday, Klopp admitted he understood their frustrations. 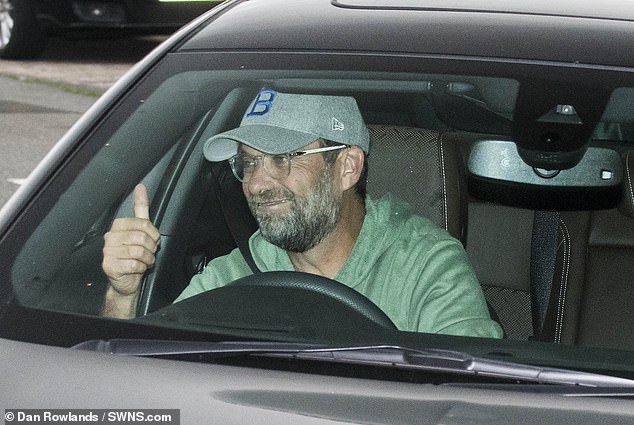 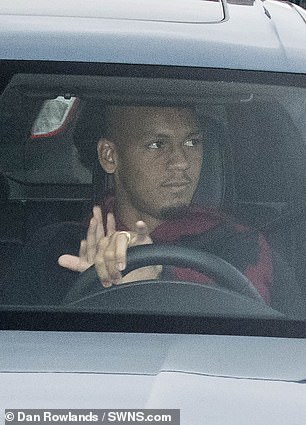 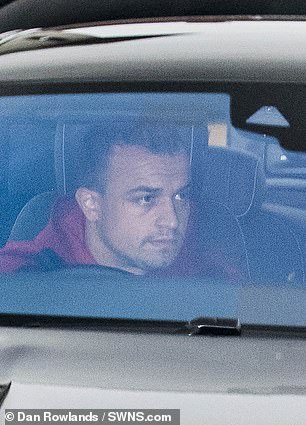 ‘Playing a game at 50 per cent would be a waste of time – it would not make much sense,’ said Klopp.

‘I don’t put pressure on each player. I really see this opportunity. The boys have to prove themselves constantly. I want to see a really good football game and I want us to win.

‘That’s how we will try to make the line-up. The pressure is already there. If you don’t perform, it’s difficult to improve your situation. But the situation of nobody in this team at the moment is bad. What you have to be is always 100 per cent: concentration, focus, everything.

‘You don’t think where it leads to. If I see one player with the feeling ‘oh, it’s only the League Cup’ then we could have a real problem. But there will be no player like this. It is a big football game at a sold out Anfield Road. We will be there, with all we have.’ 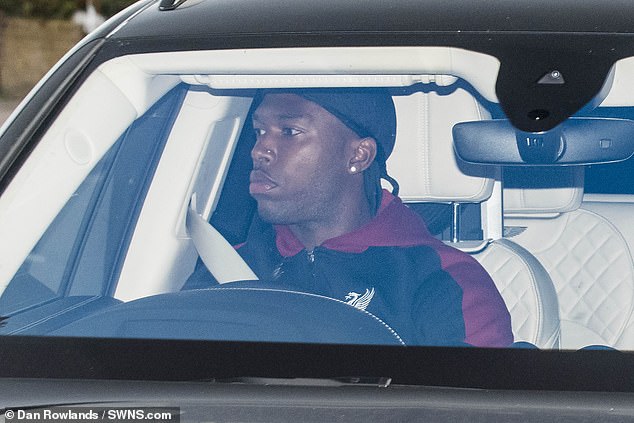