Mohamed Salah and his Liverpool team-mates have had little to no time to recover from their emphatic 5-2 victory over Roma after they arrived at Melwood for training on Wednesday.

Less than 24 hours after taking apart Eusebio Di Francesco’s men at Anfield, the Liverpool squad were back at it as they reported for training ahead of this weekend’s game against Stoke.

Salah, Sadio Mane and Virgil van Dijk were all pictured pulling into Melwood car park before heading off to prepare for their lunchtime kick-off on Saturday. 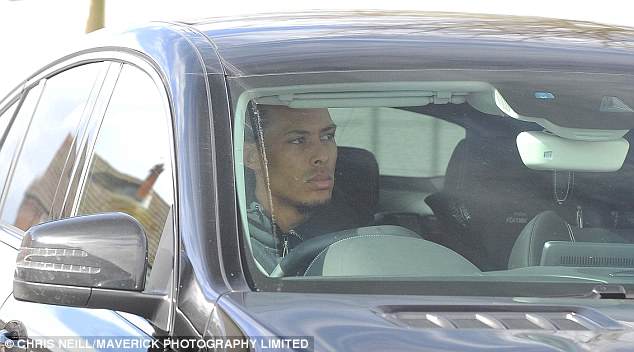 Following Salah’s and Mane’s arrival, Roberto Firmino wasn’t far behind as the trio will still be buzzing from Tuesday’s win after they all scored on a famous European night.

Jurgen Klopp’s men have three days to rest up ahead of their game against the Potters, which could see them move above rivals Manchester United if they manage to pick up all three points at Anfield.

The Reds are three points clear of Tottenham in third but Klopp could be keeping one eye on the second leg in Rome next Wednesday.

Liverpool have won their last five Premier League games against Stoke since their 6-1 thrashing in May 2015. 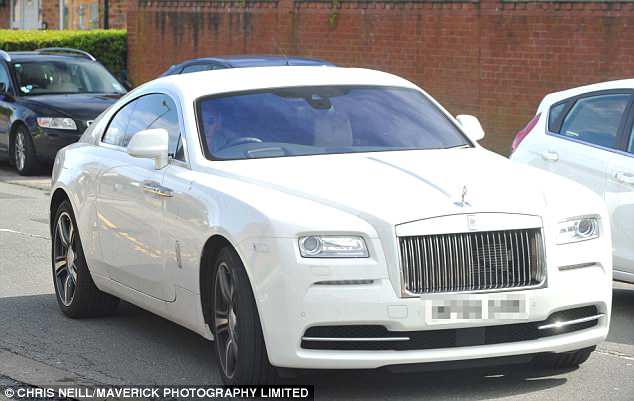 Roberto Firmino, who scored a brace in the 5-2 win on Tuesday, arrives at Melwood for training 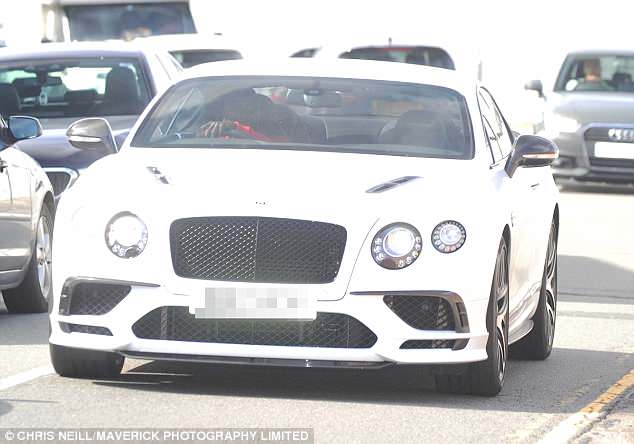 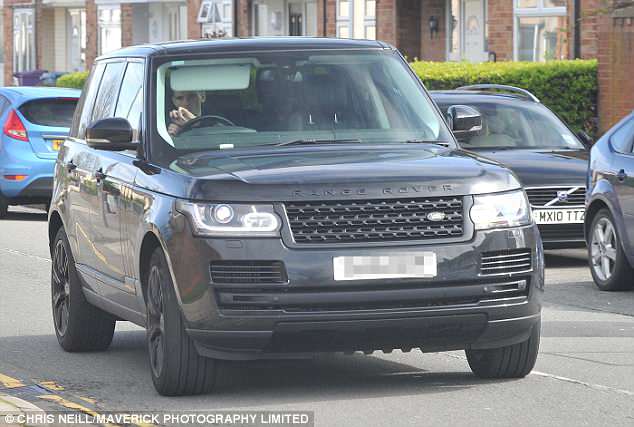