The Liverpool players arrived at training on Monday afternoon ahead of their second-leg match against Manchester City on Tuesday night.

The Reds’ front three of Mohamed Salah, Roberto Firmino and Sadio Mane were all seen driving into Liverpool’s Melwood training base.

Salah and Mane were on the scoresheet last week when Liverpool beat City 3-0 in the first leg of the Champions League quarter-final tie.

Mohamed Salah, who missed Saturday’s match due to injury, arrives at training on Monday 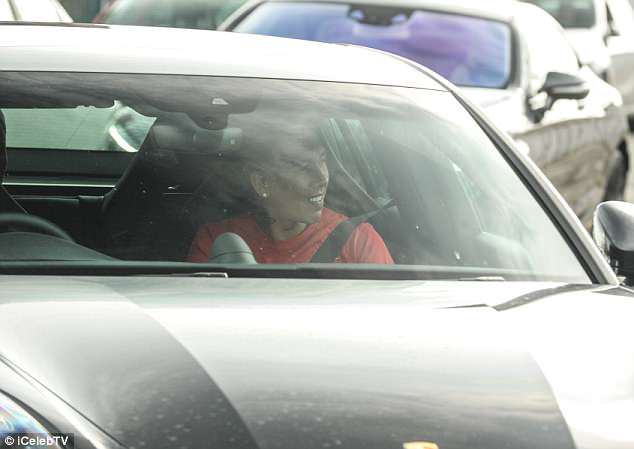 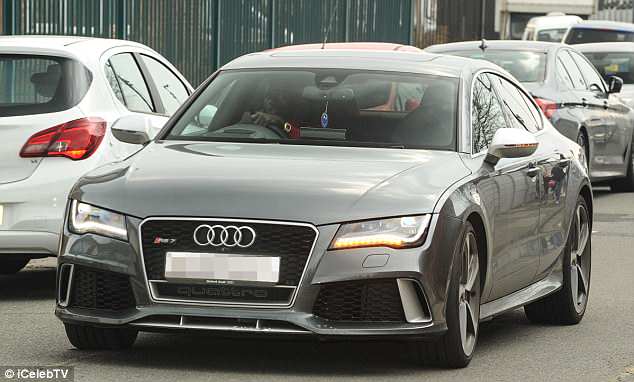 Despite the advantage Liverpool manager Jurgen Klopp refused to accept the favourites tag in his pre-match press conference earlier on Monday.

‘I am not interested (in the favourites tag). We are only in the lead. It is better than I expected but you all know there is still a lot of work to do,’ he said.

‘We are not thinking about who is favourite.’

Centre back Virgil van Dijk, who was also seen heading to training, also insisted Liverpool must play to win at the Etihad Stadium. 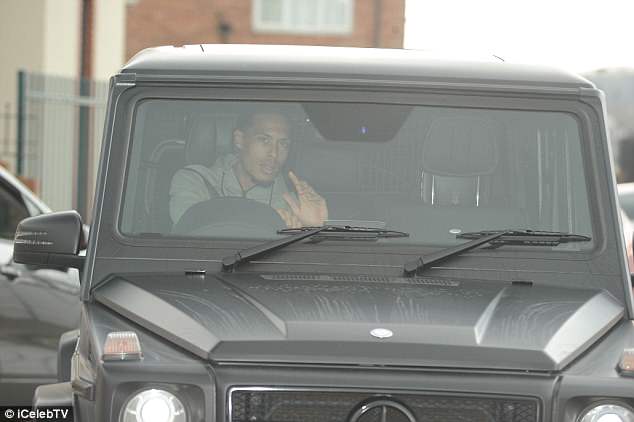 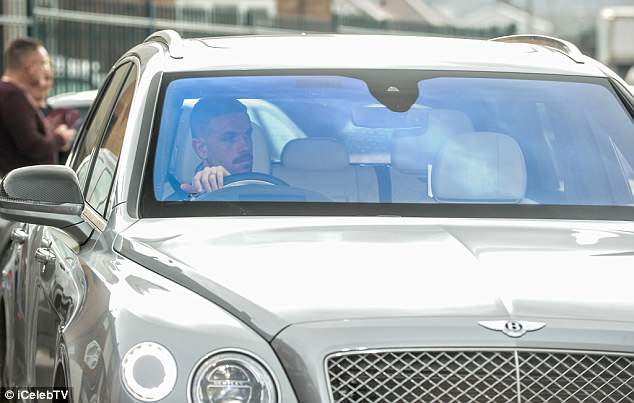 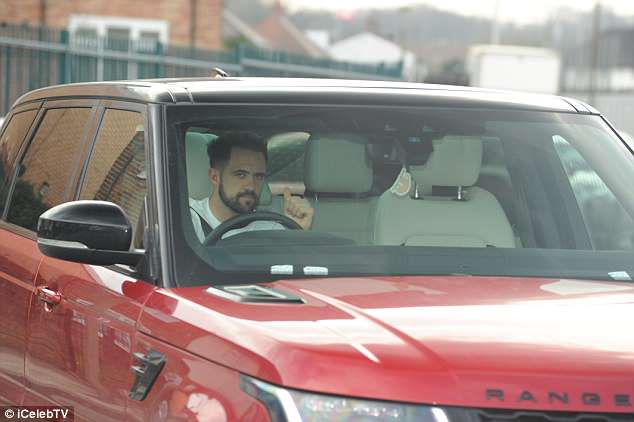 ‘It is pretty clear defending a 3-0 lead is going to be strange but we need to come here with the mindset it is still 0-0, we want to win,’ he said.

‘We know we are capable of scoring goals and can defend well as a team. We need to keep a mindset of winning the game, rather than defending a lead.

‘They have so much quality, they are going to win the league, but we know their strengths and weaknesses. We need to be 100 per cent and more to win the game.’ 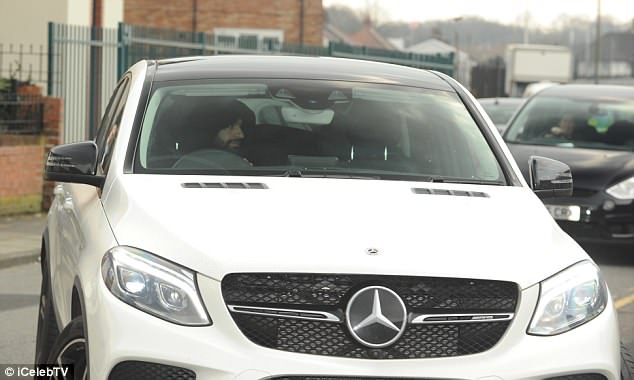 Salah, who has scored 38 goals in all competitions for Liverpool this season, missed the Reds goalless draw with city rivals Everton on Saturday due to a groin injury.

Of the Egyptian’s chances of recovering in time to face City, Klopp said: ‘Not sure 100 per cent. We train at 5pm. It is rather yes than no but we have to see. We will train and then make a decision.’

Jordan Henderson will miss the clash at the Etihad after picking up his third yellow of the competition in last week’s victory at Anfield.