Liverpool players have taken full advantage of their break from football by heading off on trips around the globe ahead of their Champions League final.

Jurgen Klopp has given his players a five-day break before they begin their preparations for the showpiece final against Tottenham in Madrid on June 1.

Roberto Firmino, who is a doubt to play in the final, took a private jet to a mystery location with his wife Larissa and daughters Bella and Valentina for some downtime this week. 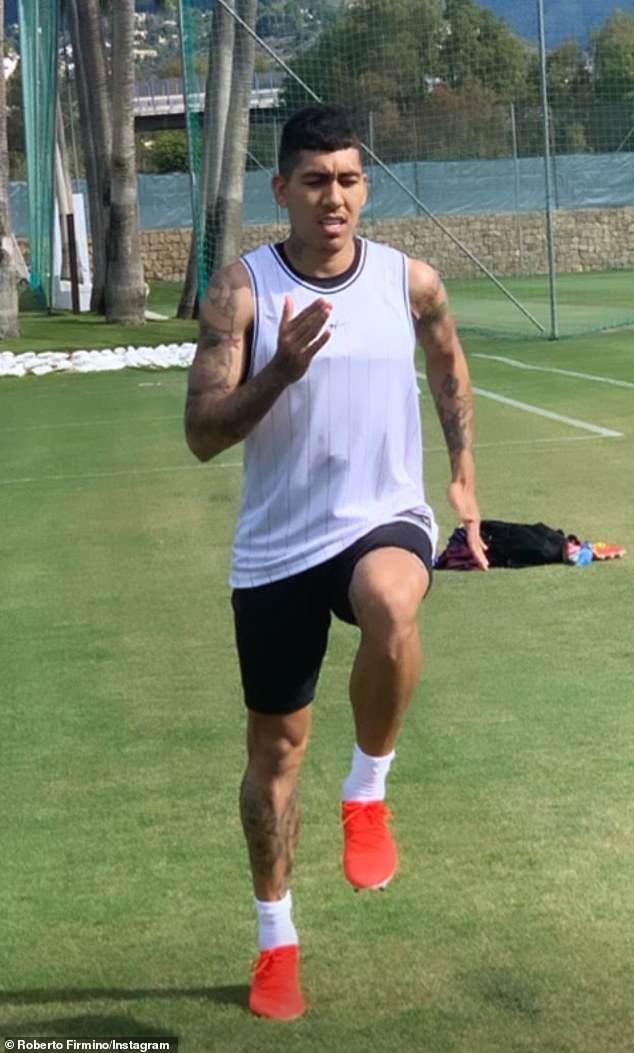 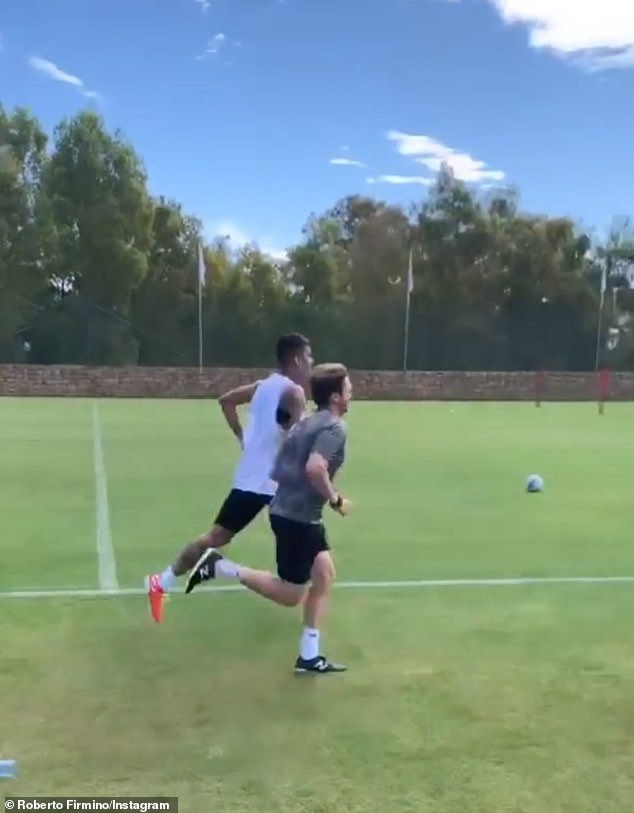 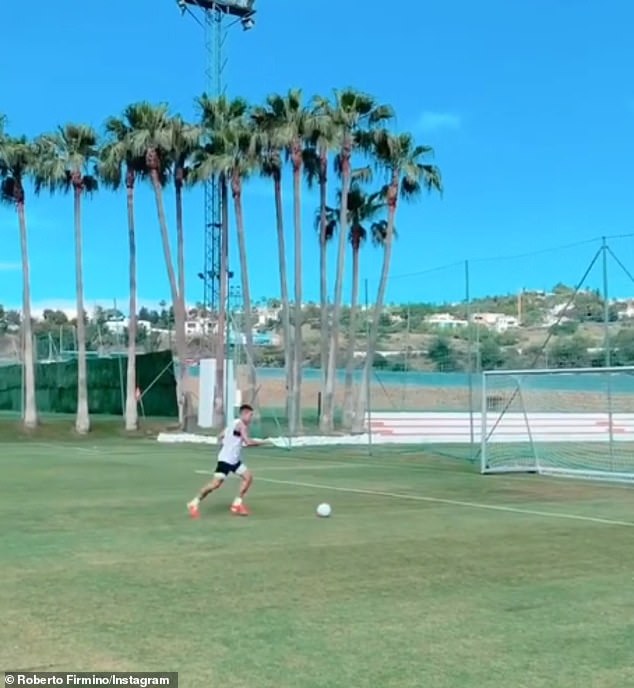 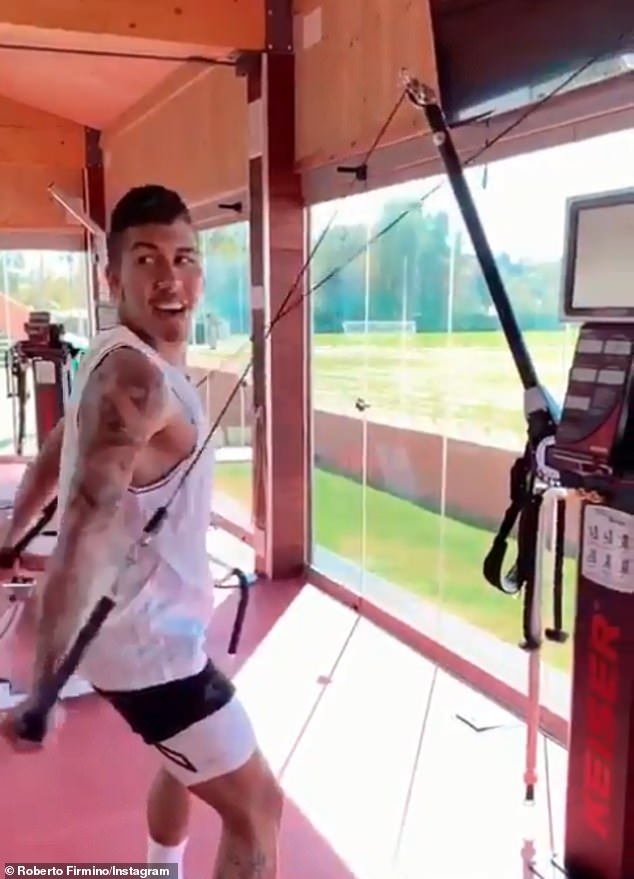 After completing his session outside, Firmino hit the gym to build up strength once again

Where: The match is being played at Atletico Madrid’s Wanda Metropolitano

How to watch it: It will be broadcaster live on BT Sport 2 – BT customers can watch it on TV, online or on the app.

Pictures uploaded by his wife on Instagram showed Firmino enjoying his break by taking a dip in the pool with his two daughters.

But it wasn’t all fun and no work for the Brazilian with Firmino clocking in an extra session with Liverpool’s strength and recovery coach David Ryding in a bid to be fit for the final.

The Brazilian was seen taking part in a number of fitness drills as he looks to overcome the injury that has seem him on the sidelines for around three weeks.

He then was filmed passing the ball back and forth with his fitness trainer before heading indoors for some gym work.

Mohamed Salah and Fabinho both had the same idea by flying out to Abu Dhabi for some sun, sea and relaxation ahead of the biggest game of their season. Simon Mignolet was also in the city. 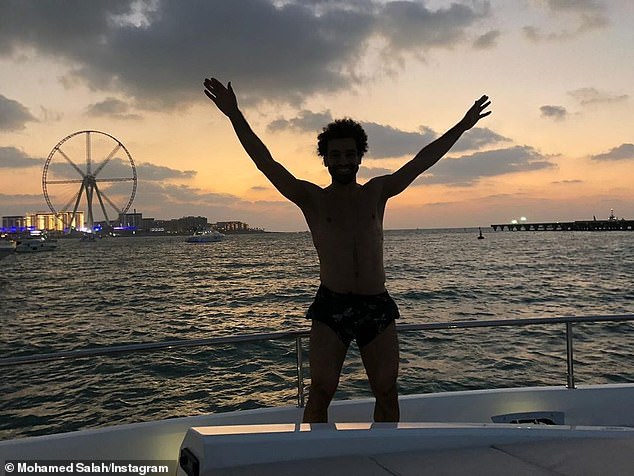 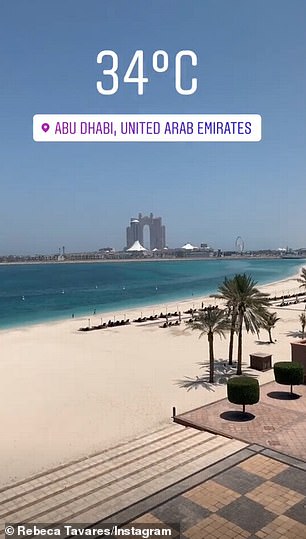 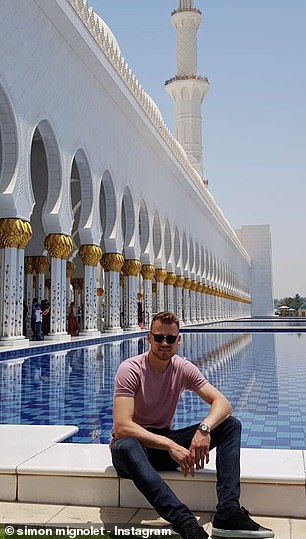 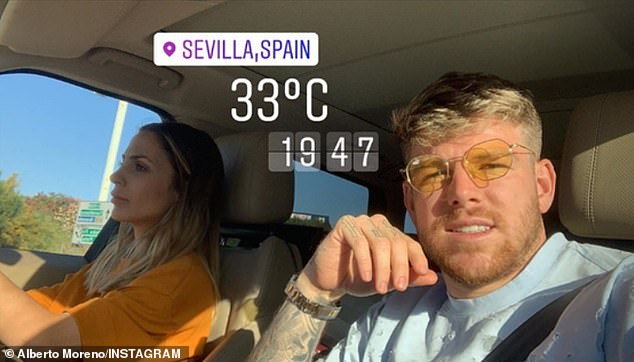 Others, such as Dejan Lovren, Daniel Sturridge and Alberto Moreno, decided to take the opportunity to remain closer to home.

Lovren returned to his humble beginnings in Bosnia And Herzegovina and posted a picture of him on social media visiting a Franciscan monastery.

Moreno, meanwhile, travelled back to sunny Sevilla with his wife while Sturridge spent some time with his father, who celebrated his 80th birthday this week. 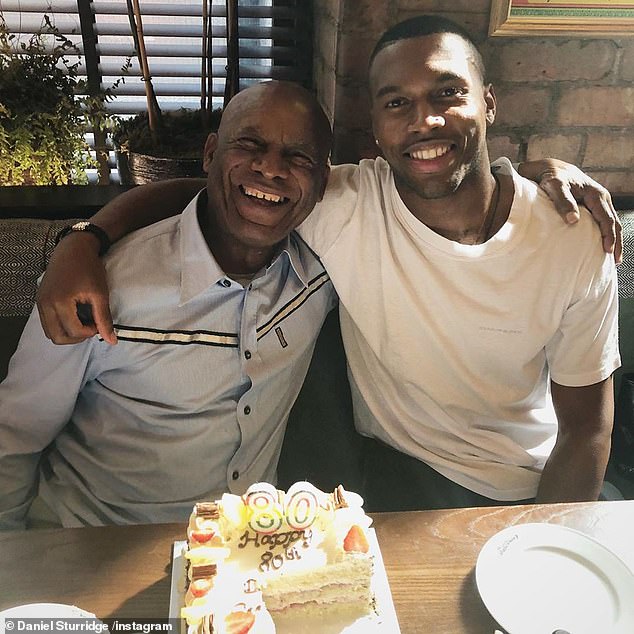 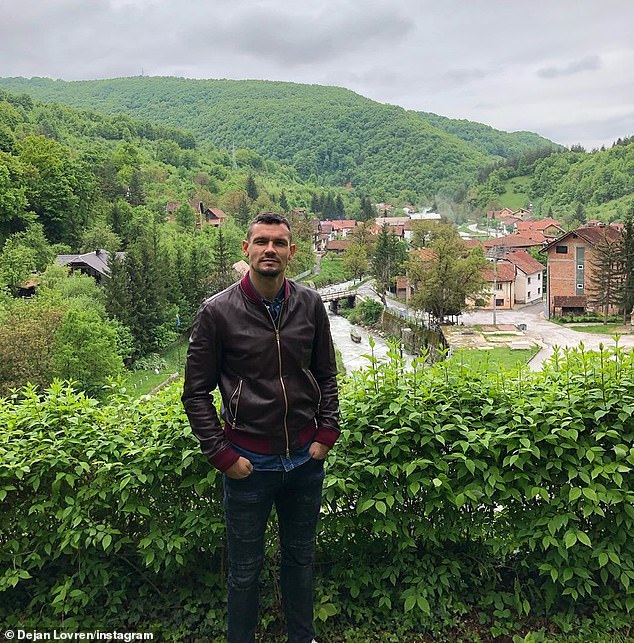 While some spent their time basking in the foreign sun or returning to their roots, Alisson Becker, who won this season’s Golden Glove award for most clean sheets in the Premier League, wasn’t tempted to go a luxury vacation and opted to stay put.

The goalkeeper remained in Liverpool and posted a picture of himself enjoying the recent upturn in weather as he cooked a barbecue and drank Mate tea.

Klopp will hope the well-earned break will help his players recuperate and focus ahead of the final with the Liverpool boss eager to go one step further after falling short at the last hurdle last season. 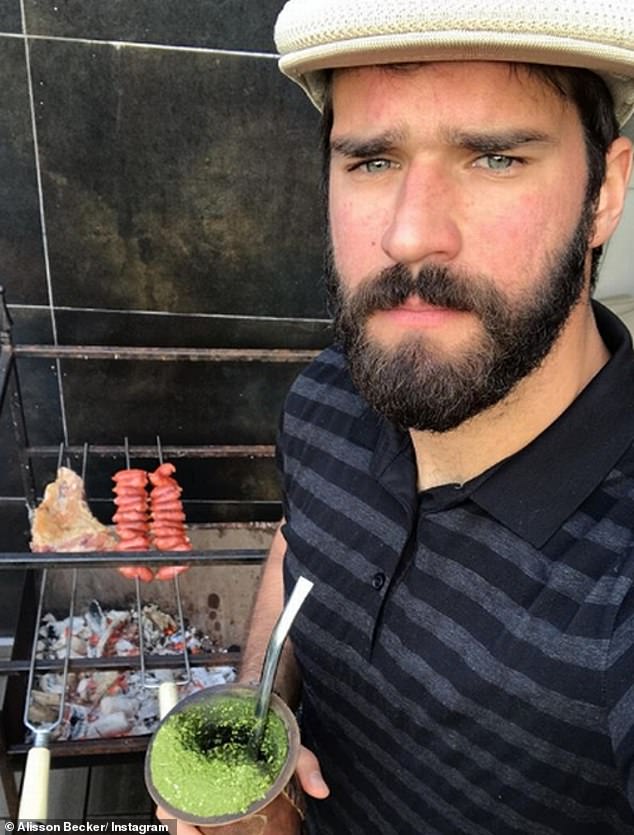