Liverpool stars jet off to Barcelona for Champions League semi-final

Liverpool stars jetted off to Spain ahead of their Champions League semi-final first leg against Barcelona on Wednesday.

Mohamed Salah, Jordan Henderson and Co arrived at the city’s John Lennon Airport on Tuesday afternoon ahead of the trip to Spain.

Manager Jurgen Klopp and midfielder Fabinho were seen signing autographs for fans as they headed to their flight. 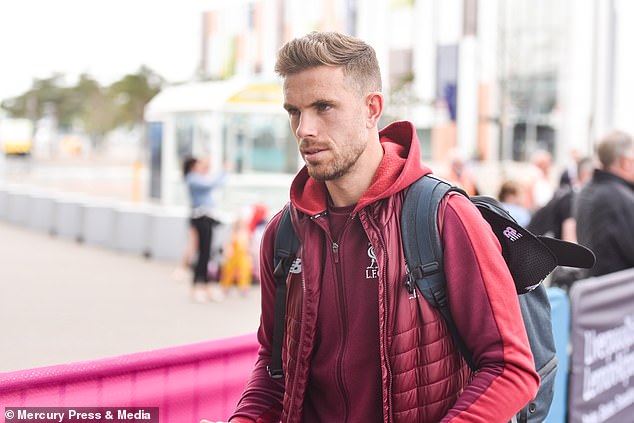 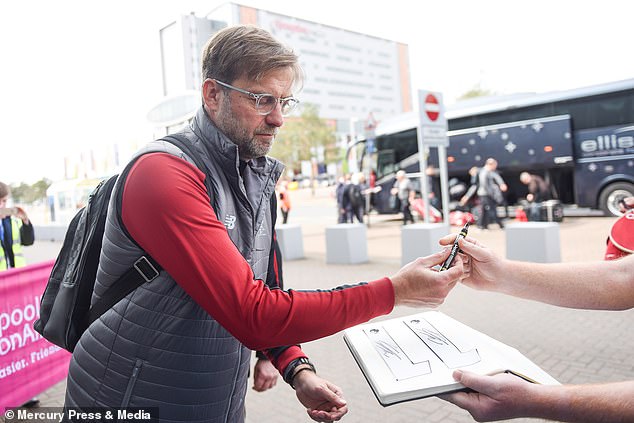 The Reds face the La Liga champions in the first leg of their last-four clash at the Nou Camp on Wednesday night.

Nineteen-year-old Rhian Brewster was included in Klopp’s 23-man squad for the mouth-watering fixture in Spain.

On the forward’s inclusion in the travelling party, Klopp told the club’s official website: ‘He is the next really exciting prospect. If you see him training… next season will be his season, his first real season. 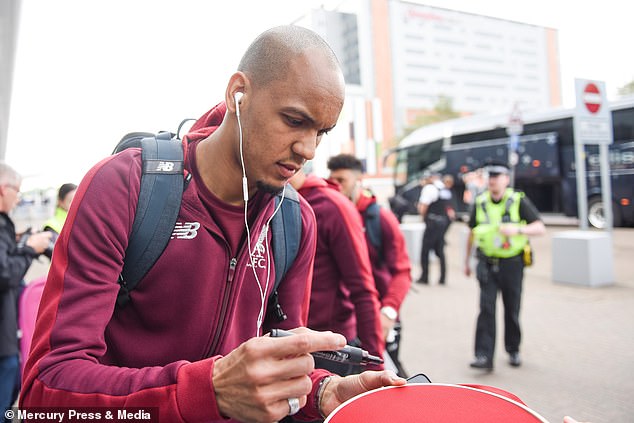 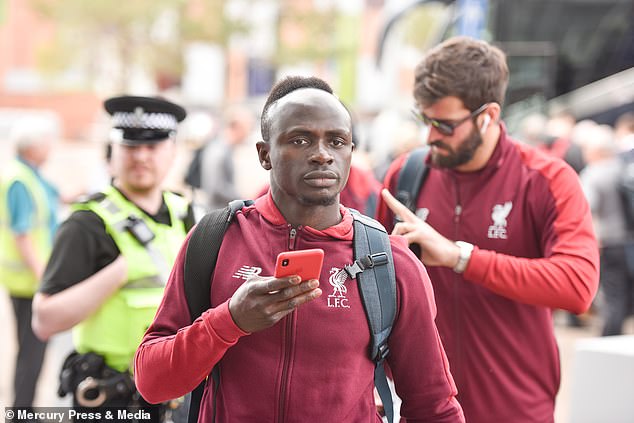 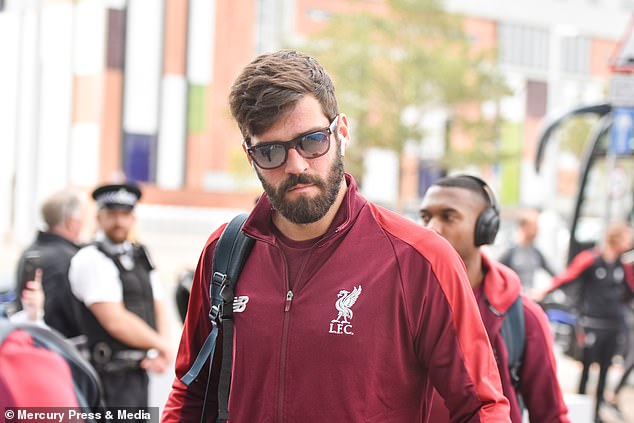 ‘He is now physically an adult, he grew a lot, he worked a lot and the training session today was, to be honest, pretty impressive.

‘He is with us, he is our player and we want to have him around. In this case I thought, “Come on, it’s Barcelona, let’s give him a first sniff”.’