Jurgen Klopp and his Liverpool stars have embarked on their journey to the Champions League final, by heading off to their first stop-off point of Marbella.

The Reds are heading for a warm-weather training camp ahead of the crunch European final on May 26.

Klopp and co were seen leaving Liverpool John Lennon Airport on Wednesday morning as they boarded a flight for the Costa del Sol. 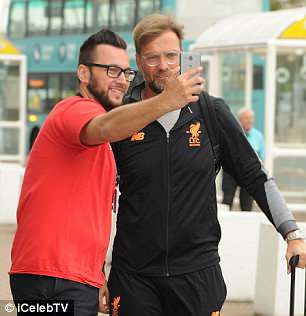 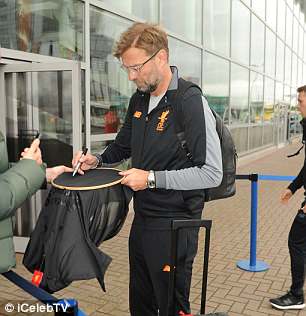 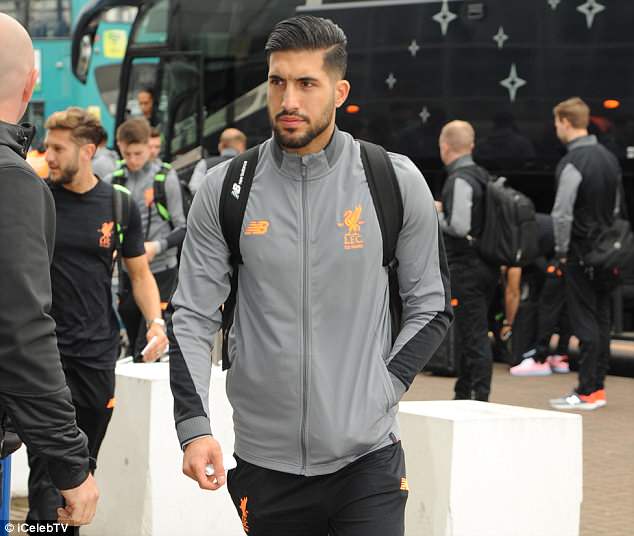 German midfielder Emre Can was also present among the party, despite being out injured 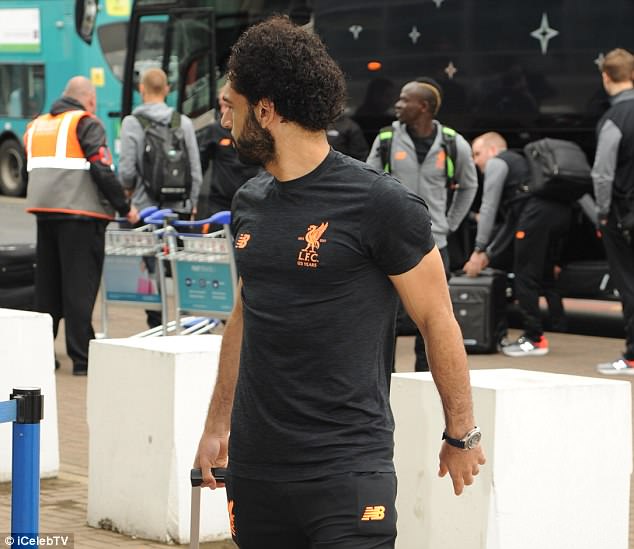 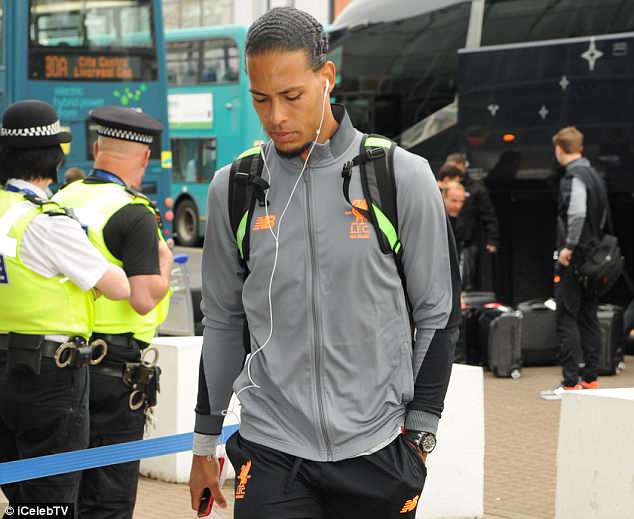 Virgil van Dijk has solidified the Reds back line since his arrival, but now must keep out Madrid 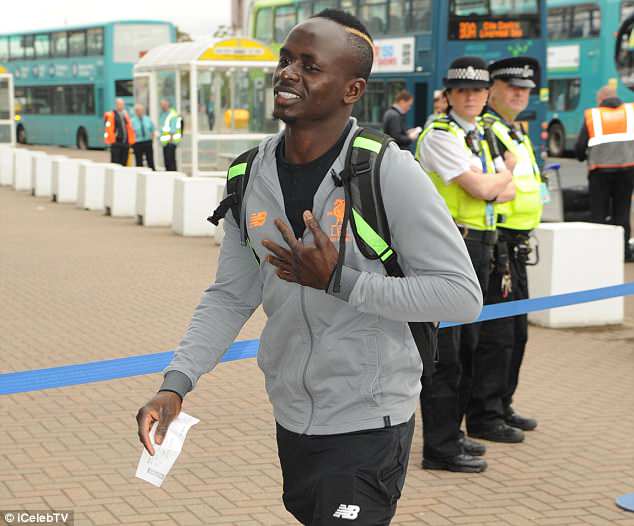 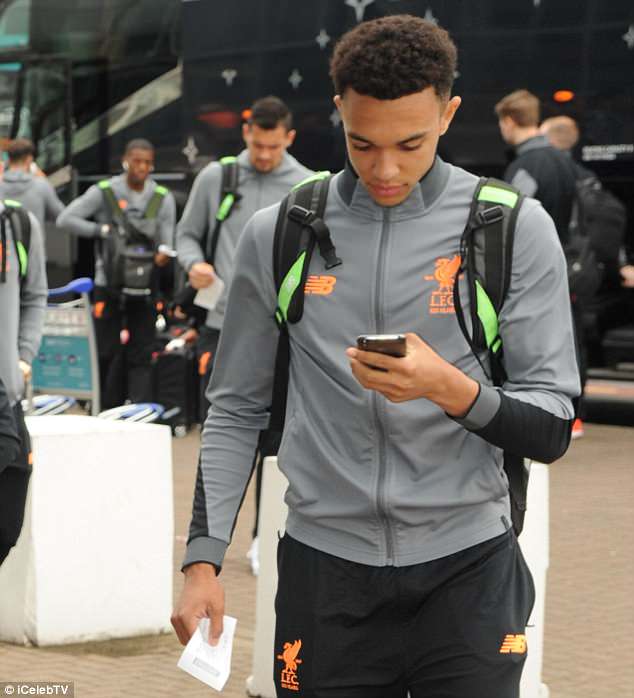 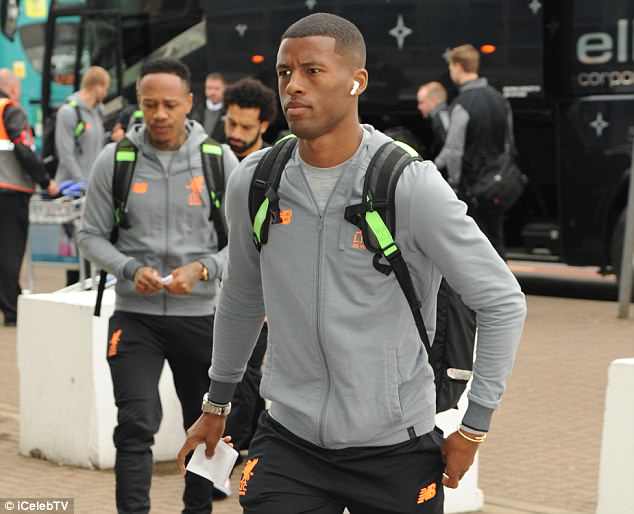 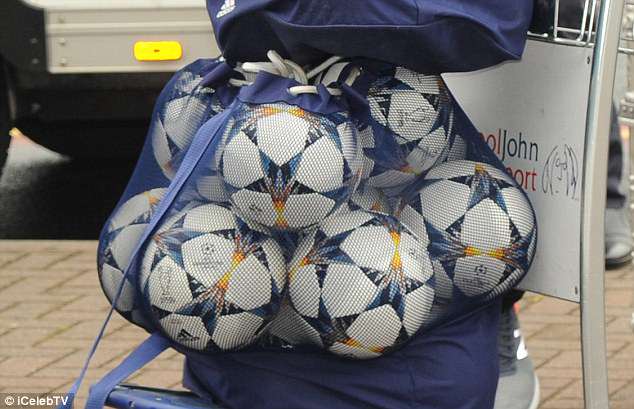 All the big names were present, looking calm and collected as they prepare for what is set to be the biggest fixture of their club careers to date.

A beaming Klopp was seen heading the party, stopping to pose for photographs with fans who had waited to wish him and his side well before their journey to Kiev.

An inclusion among the ranks that many thought unlikely to happen was that of midfielder Emre Can.

The Germany international has been out for several weeks with a persistent back injury, though has joined the Reds as they make their way to Spain. 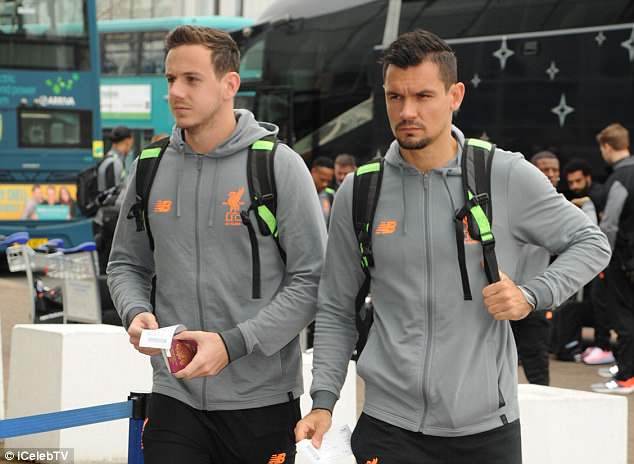 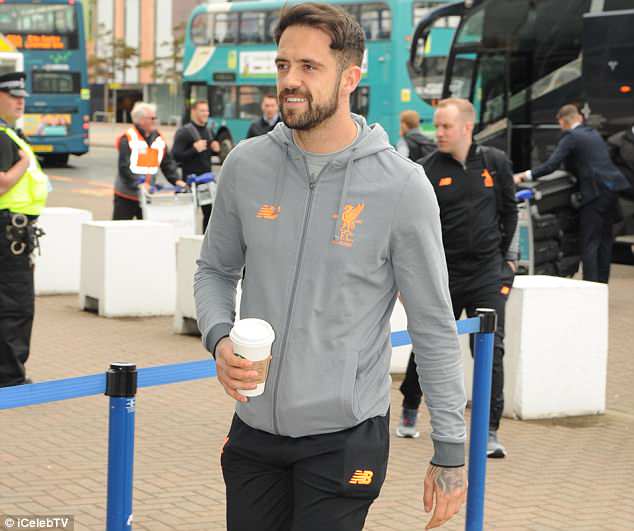 Can has undergone a period of treatment back in his home town, and has now been passed fit enough to train with his team-mates once more.

A potential appearance in the final could well be the last for the Reds No 23, who has been continually linked with a move to Juventus in the summer once his Liverpool deal expires.

Can hasn’t featured since being forced off against Watford with injury in mid-March, with subsequent lack of game time costing him a place in Germany’s World Cup squad.

As part of the camp, Liverpool will be based in Marbella for four days while they work on tactics and preparation ahead of facing the current European Cup holders. 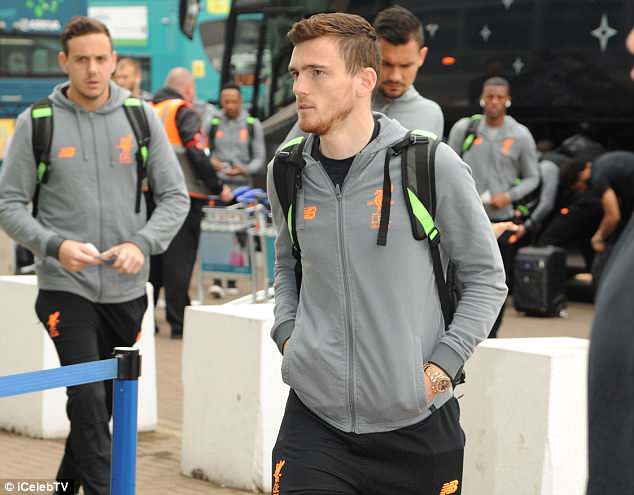 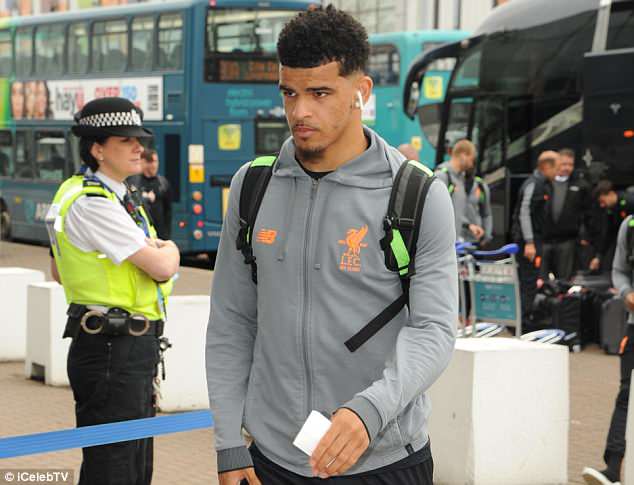 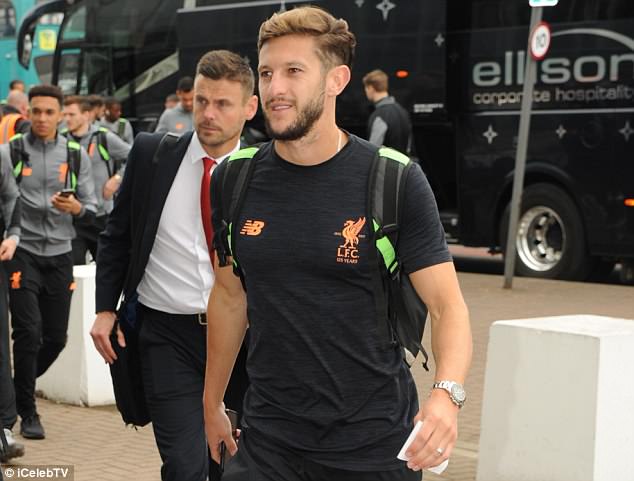 Klopp took his side to Marbella as recently as February, when some warm-weather training was undertaken following a hectic festive period.

Fans who have been unable to get their hands on tickets have been given a little bit of a boost this week, with BT Sport announcing the match will be screened live via YouTube.

The broadcaster has agreed to make the final of Europe’s elite competition available for all with record viewing figures expected.