Liverpool’s stars took the chance to relax in Marbella after a warm weather training session on Tuesday but these players are not on the beach just yet – not with a Champions League final still to play.

Jurgen Klopp’s side have been put through their paces abroad having concluded the Premier League season with a momentum-building 4-0 rout over Brighton.

And while the pressure is cranking up ahead of next week’s showdown with holders Real Madrid in Kiev, the Reds’ players cut relaxed figures in their sunglasses and summer attire. 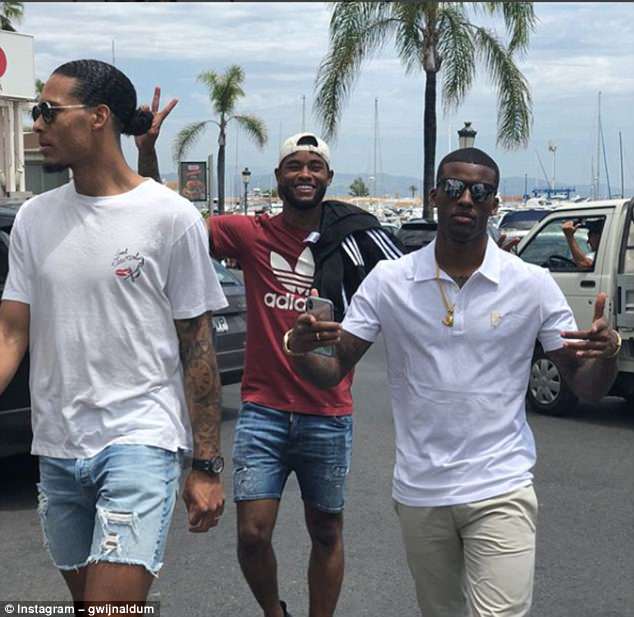 Spirits have been unsurprisingly high in the camp – not least due to the Spanish sun – as the squad took part in a group bike ride on Wednesday.

Marbella appears to be a favourite of Klopp’s having taken his squad training there following a busy festive period in the league.

Morale is huge for Klopp’s teams and it is clear the trip to Spain was much needed for many of the players as the long season takes its toll. 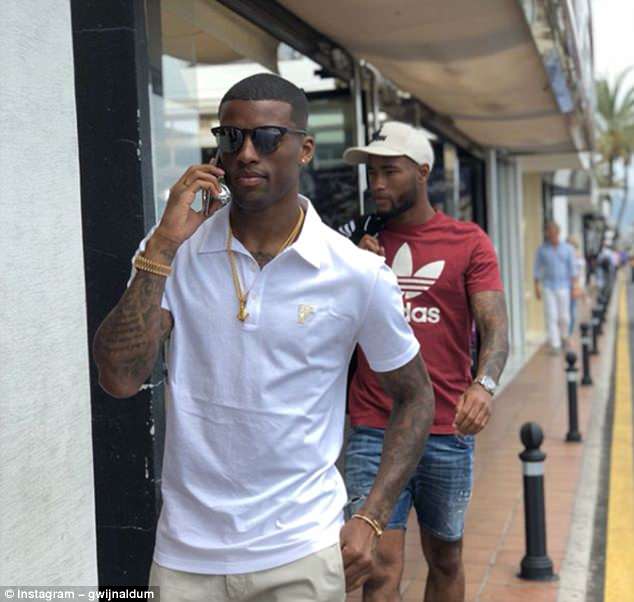 But with Cristiano Ronaldo and co awaiting in Kiev, this is no holiday for the Reds. Competition for places ensures training has an edge as few will want to miss out on the biggest game of their club careers.

Giorginio Wijnaldum, who scored his first away goal for Liverpool in the semi-final second leg against Roma and will be pushing for a start in Ukraine, stepped out for a walk in a white polo shirt with a gold chain around his neck.

Midfield partner Emre Can and goalkeeper Karius, meanwhile, kept it simple with a plain white t-shirt as they posed for a squad photo.