The disparity between the bonuses Liverpool and Real Madrid players will receive for winning the Champions League this season is tenfold.

The Liverpool squad have clauses in their contracts this season that guarantee them £200,000-per-man for lifting European football’s most prestigious club trophy in Kiev on May 26.

Yet Madrid, whose team are the best paid in Europe, are on an incredible £2million-per-player to win the European Cup for a 13th time.

Some of the star players on either side could receive even more if they have individual bonuses for success in the competition written into their contracts.

Real Madrid can still afford to reward their players in such fashion as their earnings from another tournament victory will be over £70m.

And with a similar amount due into the Anfield coffers from European success, Jordan Henderson and Co might be feeling a little short-changed were they to triumph in Ukraine. 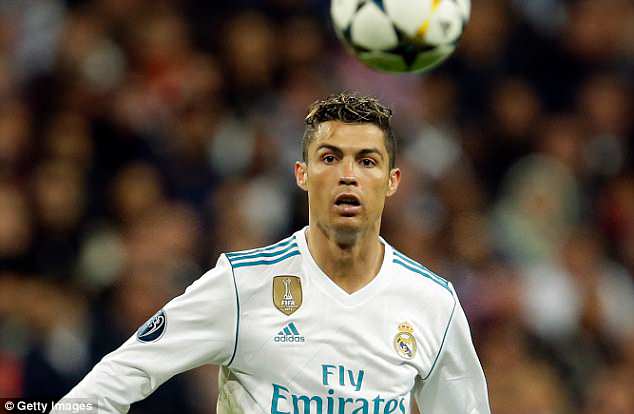 Daryl Mitchell, chair of the troubled Professional Cricketers Association, has added to the confusion surrounding the ECB’s The Hundred concept.

According to the ECB, Mitchell was one of only three current players to have been consulted about the 100-ball competition.

Yet Mitchell has written in the PCA magazine that players have taken part in the discussions.

However, the lack of news from their union has led to a players’ meeting with the ECB and PCA on May 8 at which it is expected more will be explained, although some players are now threatening to boycott it. 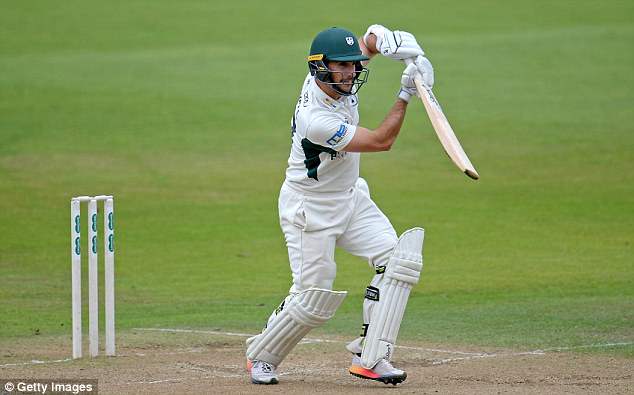 MCC establishment figure Anthony Wreford becoming the next President of the club from September following Lord Ian MacLaurin was announced this week.

But already the chatter at Lord’s is that Wreford will choose his great friend Mark Nicholas as his successor. Nicholas will no longer be working for Australia’s Channel 9 as they have lost their international cricket rights.

The gilded Lawn Tennis Association are showing little or no signs of moving forward as an organisation since Scott Lloyd arrived as chief executive in January.

An announcement to name the location of a new academy from a shortlist of five – prepared back in February – was ditched at the last minute this week.

The reason given was that the panel wanted more time to make up their minds. And there is still no sign of Simon Timson’s performance plan despite being appointed performance director in June 2016.

Yet why would the LTA worry a fig? They will be getting their 90 per cent annual share of the Wimbledon surplus, which comes to £33.6m from the 2017 tournament.

It certainly was at the well-attended launch party of Warner’s book, where even those planning to do reviews had to pay the full £17.99 asking price for their copy, with the debatable added attraction of the author signing it.

Warner has written a worthy book about the sports industry but he has very much failed to live up to his promise to be forthright about his confrontations with arch foe Lord Coe.

Instead he has been highly circuitous in the manner of a sports politician wanting new gigs.

And another grouse is that Warner’s 175 ‘programme notes’ crediting his many sources of information is dominated by broadsheet newspapers, even when Sports Agenda was first to reveal that particular item of news. 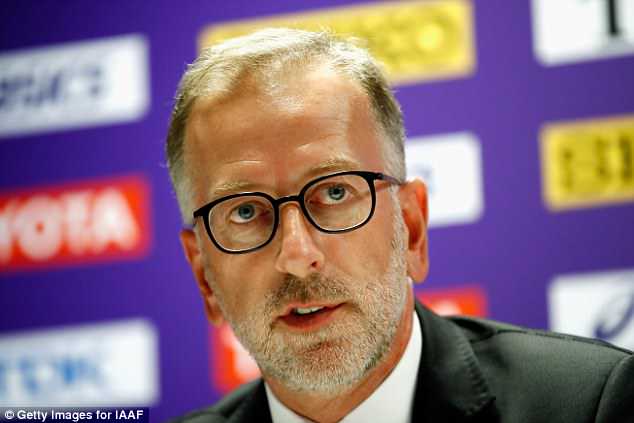 World Rugby are now in financial conflict with the RFU over the Sevens at Twickenham.

The ruling body want all countries hosting legs of the 10 stops on the Sevens circuit to pay a staging fee. An RFU spokeswoman said: ‘We are in discussions about the commercial model of the London Sevens and we hope for a successful outcome.’