Jurgen Klopp will put Liverpool’s players through an intensive two-week pre-season course ahead of the Champions League final against Tottenham.

There is a three-week gap between Liverpool’s final league game and the final in Madrid on June 1.

But Klopp will grant his players just a few days of rest after a gruelling campaign before they step things up again in the fortnight before the clash with Spurs. 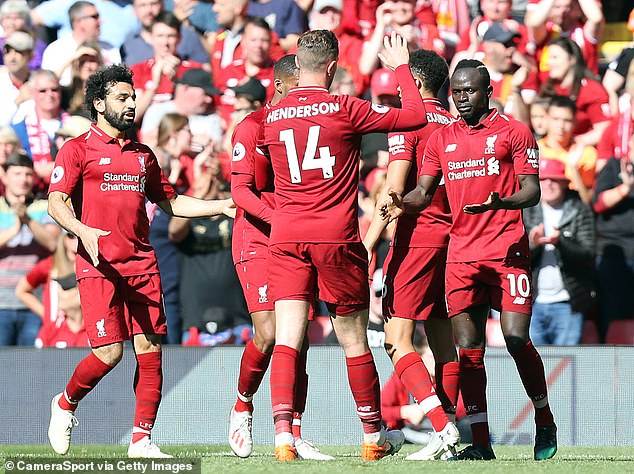 ‘We have to do a couple of things in preparation for the Champions League [final], media stuff,’ Klopp told the club’s website of the current plans.

‘We have to do that, then the boys will have a couple of days off and then we have two proper weeks as a pre-season for the Champions League final.

‘We will do that, we will play that, [hopefully] win it, come home and then the people [would] get what they deserve.’

Liverpool overturned a three-goal deficit against Barcelona in the semi-final last week to progress to a second successive European final. 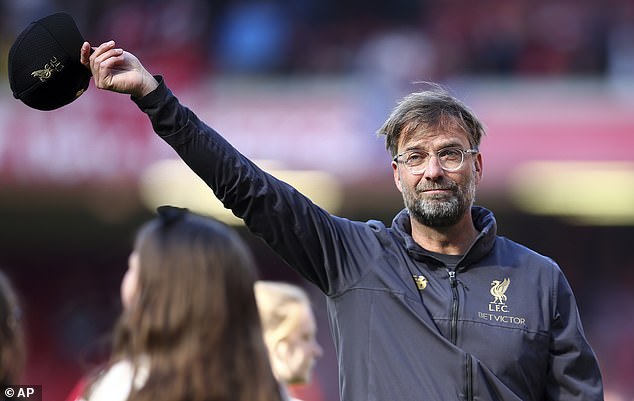 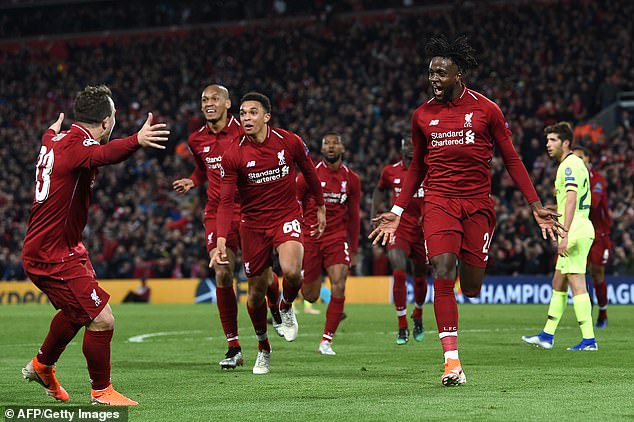 Their league season ended with victory over Wolves on Sunday but it was not enough to see them pip Manchester City to the title.

City’s 4-1 win over Brighton saw them take the crown by a single point.

But Klopp can finally get his hands on some sliverware when the Reds line up against Spurs next month.