Liverpool ‘are prepared to spend big to sign Barcelona winger Ousmane Dembele’ as a replacement for Sadio Mane.

It’s been a disappointing season for Mane, who has scored just 12 goals in all competitions and only five since the turn of the year as Jurgen Klopp’s side fell out of contention for every trophy.

Reports suggest that Liverpool are considering cashing in on the Senegal international, 29, in the summer despite his contract still having two years to run. 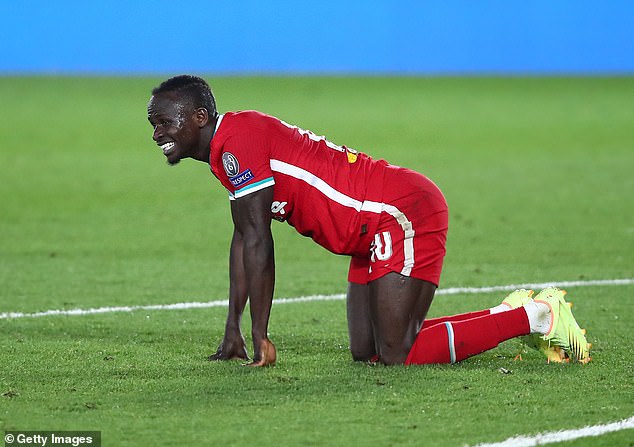 It’s been a season of disappointment for Mane, who could be on his way out of Liverpool

And, according to reports by Fichajes.net in Spain, Dembele is the man being lined up to replace him.

The France international, 23, has just a year remaining on his Barcelona contract but has yet to sign the extension he has been offered.

Dembele has scored 10 goals this season for Barca but his time there in general hasn’t lived up to the expectations of a player they paid Borussia Dortmund an enormous £122million for. 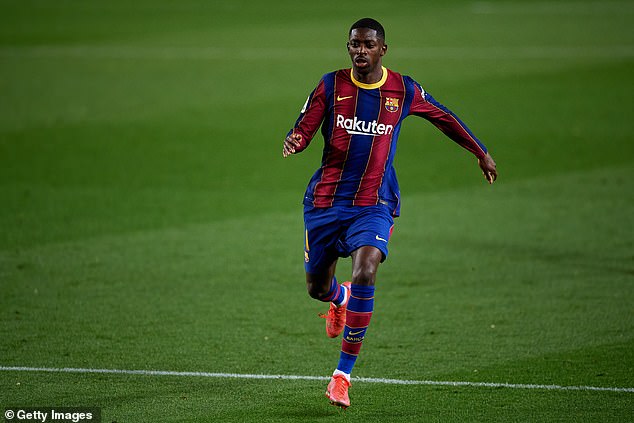 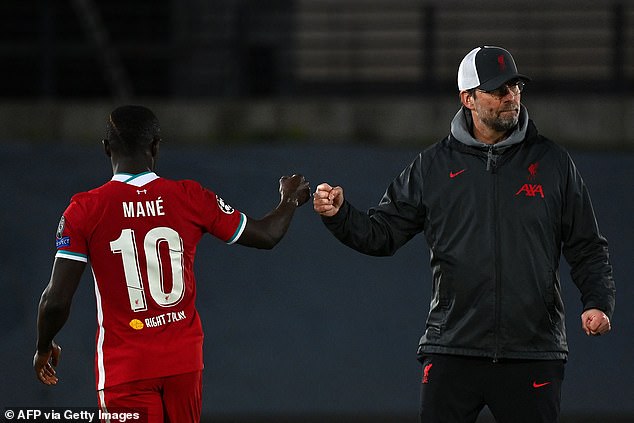 With Barcelona hit hard financially by the Covid-19 pandemic and seeking to raise cash in order to buy a new striker, they could be tempted to sell Dembele.

And the 2018 World Cup winner has many attributes to suit Klopp’s style of football at Liverpool.

He is fast and skilful, making him a good candidate to take up a wide attacking position in Liverpool’s forward three.

Liverpool are scrambling to qualify for next season’s Champions League, which could be a factor in Dembele’s decision. The Reds are currently sixth in the Premier League standings but only three points off West Ham in fourth.