Plans have been put in place for a victory parade for Liverpool should they win the Champions League later this month.

Because of the logistics involved, complicated by the city hosting the Three Festivals Tall Ships Regatta and the Bordeaux Wine Festival the same weekend, proposals have already been drawn up ahead of Jurgen Klopp’s side playing Real Madrid in Kiev on May 26.

Victory in Kiev would see the team return on Sunday, May 27 to take an open-top coach along Liverpool’s waterside with the route finishing close to the Liverpool Olympia concert venue.

Liverpool trio Sadio Mane, Mohamed Salah and Roberto Firmino (left-right) could be part of an open-top bus parade in the city on May 27 should they win the Champions League 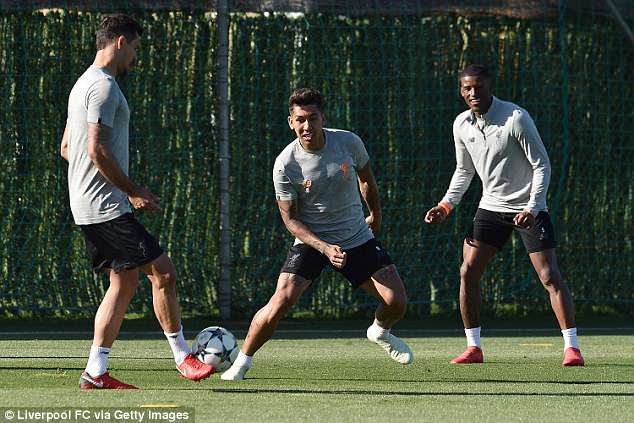 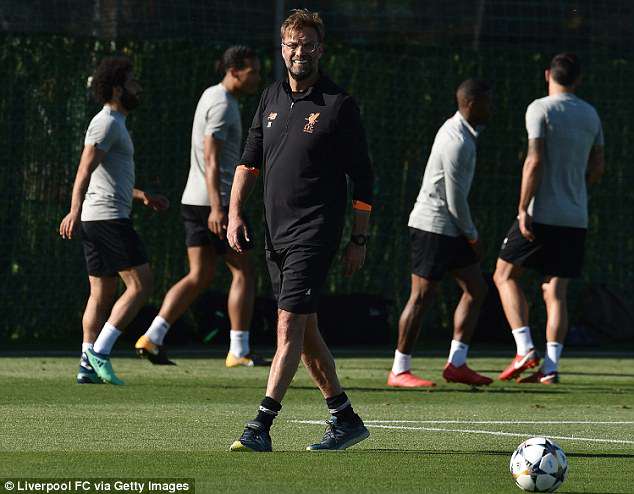 ‘Regardless of whether you are a Red, Blue or not a football fan at all, an event like this has a hugely positive impact and will once again shine the international spotlight on the city,’ said Mayor of Liverpool Joe Anderson.

‘We are all tremendously proud of LFC’s achievement and you can already feel the buzz around the city ahead of the final.

‘The club requested the parade takes place on the Sunday, and even though it’s already a busy day for the city, we want to make sure we are ready to give them the heroes’ welcome they deserve should they win.

‘I understand there will be disappointment for those fans who are unable to get back from Kiev in time, but it was a similar situation in 2005 and we have to be guided by the club in terms of the date and time.

‘We’re keeping everything crossed for the final and hope the team and the fans do Liverpool proud in Kiev as they have throughout the competition.’ 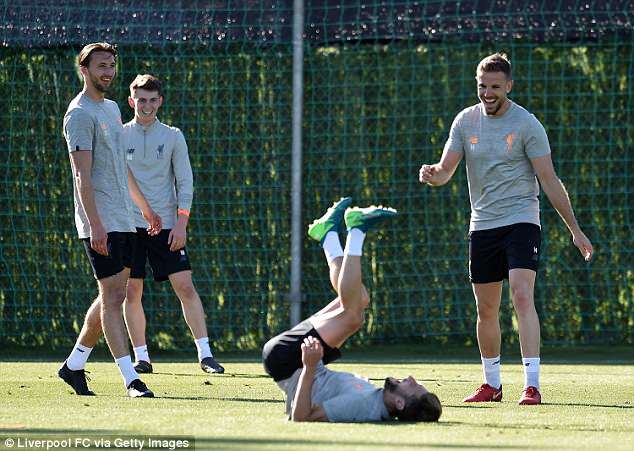