Jurgen Klopp’s side are believed to have moved to secure the future of the Cameroonian after a series of impressive showings alongside Virgil van Dijk.

The Athletic report that Matip will now remain at Anfield until at least the summer of 2021.

The 28-year-old centre half had joined Liverpool on a free transfer from German side Schalke in 2016 and was originally handed a four-year contract.

However, Matip’s terms are set to expire at the end of the current campaign – forcing Liverpool into action to ensure the defender’s future remains in Merseyside.

Despite England starlet Joe Gomez being favoured by Klopp for the Community Shield clash at Wembley last month and their opening top flight visit of Norwich, Matip has since started every game in the top flight.

The same publication also believe that Liverpool now aim to tie down James Milner and Georginio Wijnaldum to fresh terms. 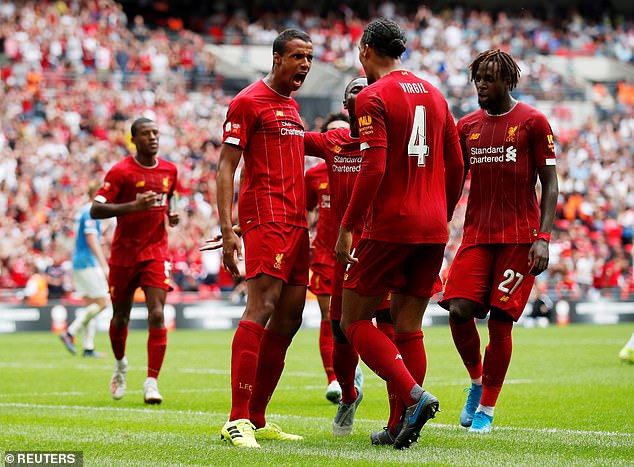