The Spanish club have been as underwhelming as Tuesday night’s Champions League opponents have been extraordinary but ‘El Cholo’ would love to spoil the party.

Tactically, this is set to be a fascinating first leg at the Wanda Metropolitano.  Liverpool’s strength out wide matches up well with Atletico’s fragility at full-back with Kieran Trippier out injured, but Jurgen Klopp will know it would be a fatal mistake to underestimate the hosts.

With that in mind, here’s what both sides need to do to take a huge step towards the quarter-finals. 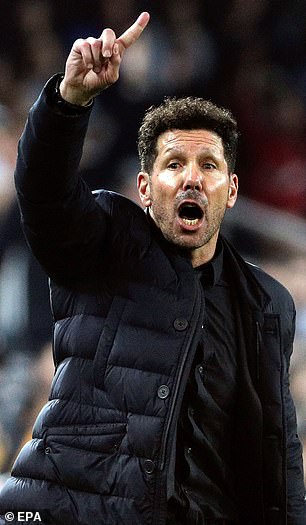 Even if you manage to breach the stingy Liverpool defence, arguably the world’s best goalkeeper is still in the way.

The Brazilian is incredibly adept positionally so Simeone might get his players to have a pop whenever the opportunity arises.

Atletico need to let fly early, catch him off-guard and depart from the predictable, plodding attack play seen so often this season. Atletico rank 64th in Europe for shots-per-game (11.4) while Liverpool are 15th (15.6).

They’ve scored 34 goals in 37 games all season, a paltry return for a team of rich talent.

Joao Felix has endured a dreadful start to life at the club, Costa is battling injury and Morata is only just coming back to full match fitness. The team needs attacking threats from elsewhere and have to do something out of the ordinary to rattle the visitors. 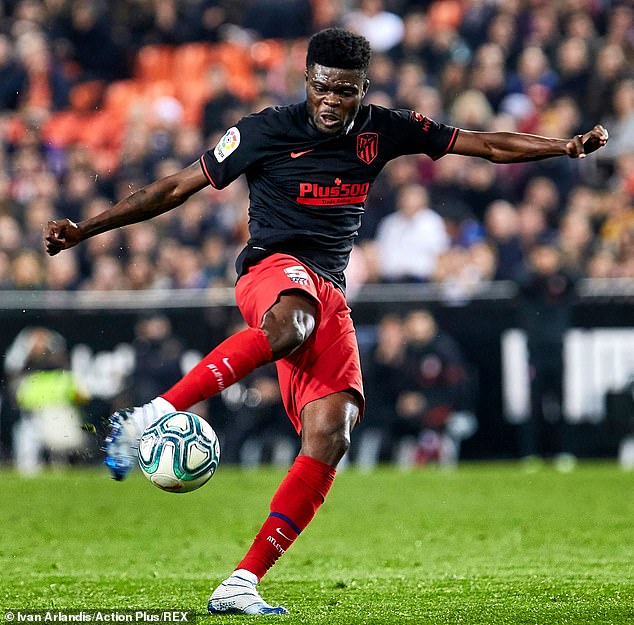 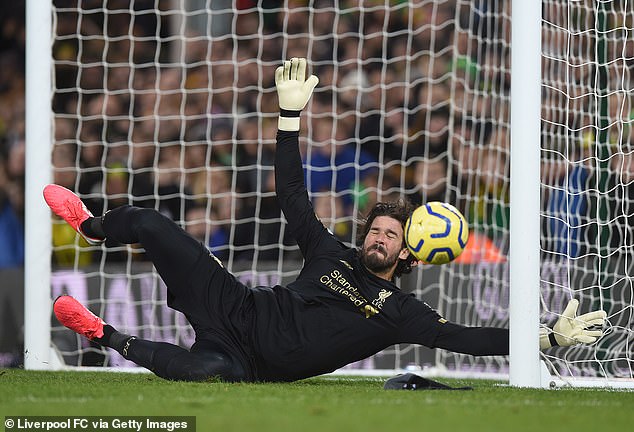 Clean up the discipline

It’s hard enough beating Liverpool with 11 men but if Atletico were to go a man down, Everest would look even higher.

Simeone loves the dark arts, even applauding Lucas Vazquez for his deliberate red card in the Spanish Super Cup win against his side earlier this season. His team need to unsettle Liverpool, but be intelligent about it.

With the frightening pace and variety of the visitors’ attack, discipline could be vital. 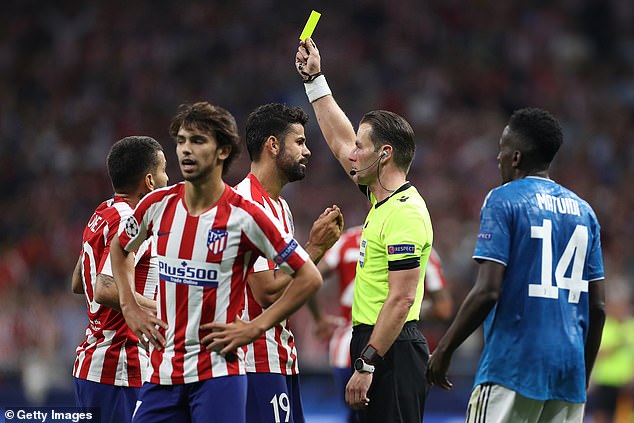 The triumvirate of Roberto Firmino, Sadio Mane and Mo Salah have combined for 40 goals in all competitions. The threat is so well spread that if one doesn’t hurt you, another will, but Atletico might be well advised to double up on the flanks.

Firmino is a big game player but is yet to register a goal in the Champions League this season in 426 minutes of action. He’s only supplied three assists too, so if you’re looking to combat Liverpool’s goal-scoring threats, Salah and Mane are the dangermen, particularly with Andy Robertson and Alexander Arnold offering their support out wide.

Simeone’s side always work hard, and they’ll need every bit of that endevour from midfield to offer support to their full-backs and double up on the free-scoring wingers. 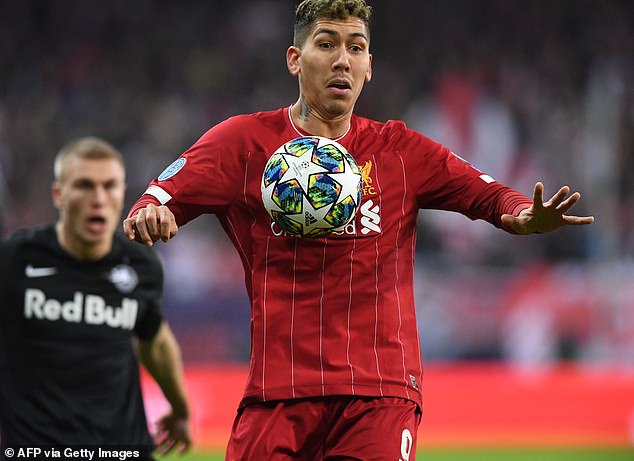 The Spanish side win on average 22 aerial duels every game in comparison to Liverpool’s 17 so will feel fairly confident in this department but need to maintain concentration at all times.

Liverpool average 35 accurate long balls per game, that’s nine more than Atletico. Their direct threat through Alexander-Arnold, Van Dijk and even Alisson at times has undone a number of teams this season.

Mane and Salah are always looking for an opportunity to catch the defence napping and latch onto a long ball so Stefan Savic and Jose Jimenez cannot switch off for a moment.

When they have the ball, Atletico will look for Morata and Costa if he passes a fitness test, and Simeone might tell his forwards to pull onto Robertson or Alexander Arnold at the back post rather than go up against the colossus Van Dijk. 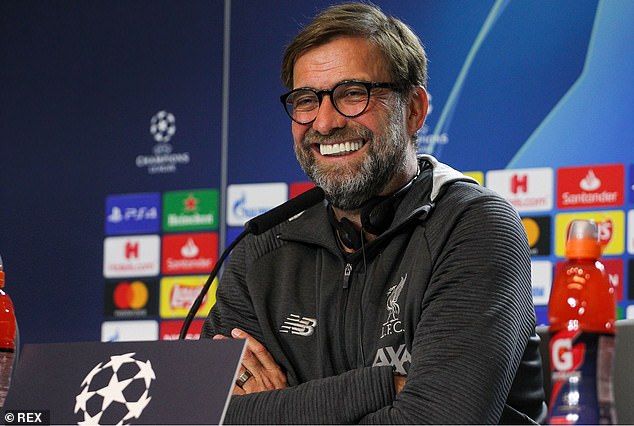 And here’s what Liverpool can do to avoid an upset…

The assist king has 11 in all competitions and his delivery is up there with the best in the world. Simeone’s defence will be well organised and he will stuff the midfield, deploy a low block and make it difficult for Liverpool to play through.

The real strength of this Atletico side is their iron core. Saul Niguez and Koke are two of the best central midfielders in Europe and will run themselves into the ground. Giorginio Wijnaldum, Jordan Henderson and Fabinho will have their work cut out but that may present opportunities elsewhere.

That brings Alexander-Arnold into the game. He routinely whips crosses into the corridor of uncertainty that goalkeepers and defenders hate and it could be the way Klopp sees his men creating the best opportunities.

Play-makers are rarely deployed at right-back but the 21-year-old is an anomaly entrusted with plenty of creative freedom. It could be another big night for Liverpool’s talented technician. 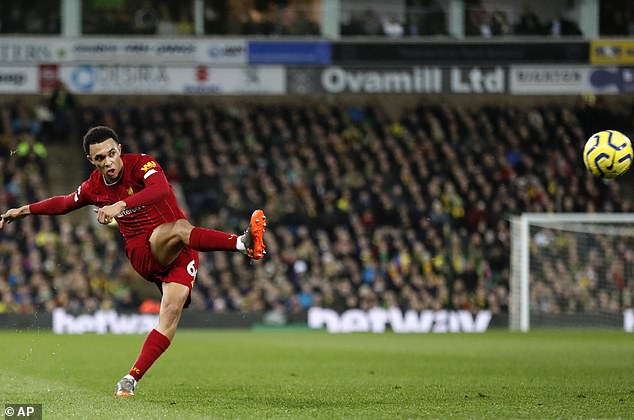 Fly out the blocks

Atletico have been on a rotten run of form, winning just one of their last six matches across La Liga and the Spanish Cup. The crowd are restless, there is a nasty injury list and all is not well at the Wanda Metropolitano.

But these are some of the most passionate fans in Spain and the stadium can be a hostile place to play when Atletico are giving them something to shout about.

It may also be a relief to welcome the best club side in the world and escape the domestic doldrums. They love an underdog tag so Liverpool will be keen to silence the crowd, assert their authority and dictate play from the off.

The last thing Klopp will want is to be drawn into a dogfight, that’s the kind of environment Atletico thrive in.

That said, Atletico’s desperation to want to take some kind of result back to Anfield could play right into Liverpool’s hands if the capital club take unnecessary risks. 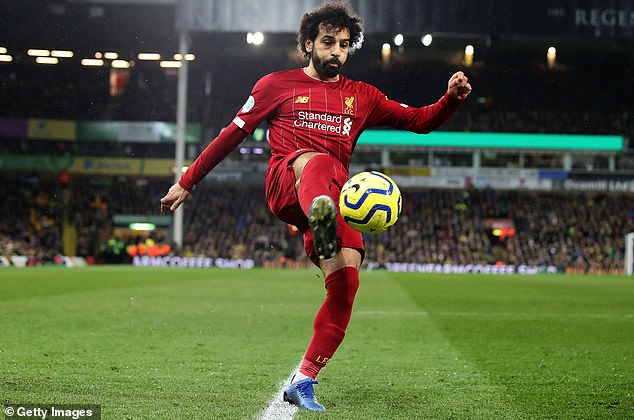 Liverpool’s fullbacks are so dangerous, as are their wingers. This is an area of the pitch they match up particularly well against Atletico too.

Kieran Trippier has been at St George’s Park to rehabilitate a groin injury in time for Tuesday’s game but it looks likely to come too soon for the England international.

His absence will mean that Santiago Arias or Sime Vrsaljko will play at right-back. The Colombian Arias has only started six games in La Liga and two in the Champions League this season and Vrsaljko is more accomplished bombing forward than in defence. Liverpool will sense a weakness down the left.

If Arias manages to stem the tide, Renan Lodi, the 21-year-old Brazilian left-back might offer more value for the Reds.

Those full-backs could be in for a long night and the toughest examination of their careers. 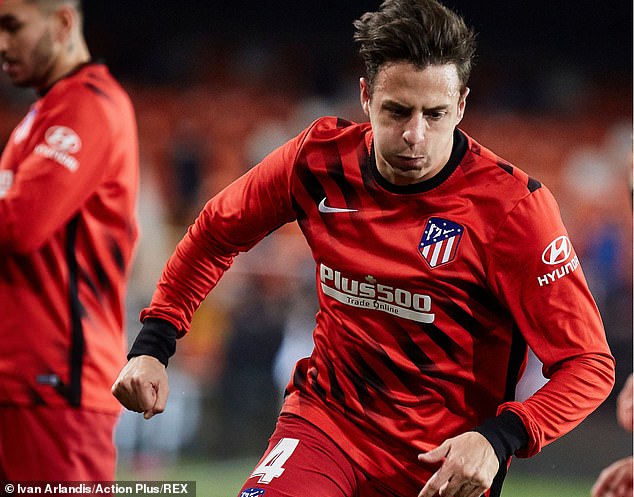 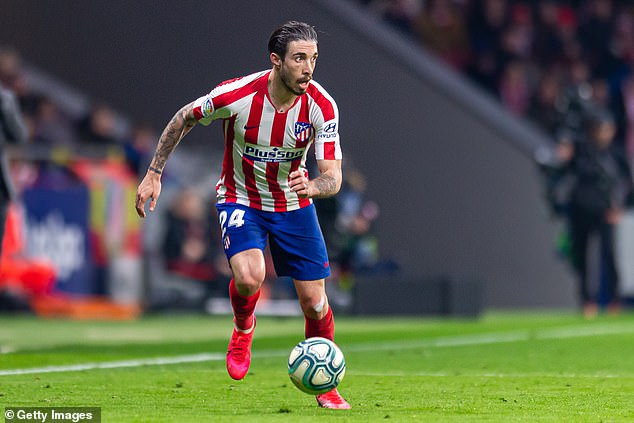