Ahead of this weekend’s Premier League action, Sportsmail will be providing you with all you need to know about every fixture, with team news, provisional squads, betting odds and Opta stats. Here is all the information you need for Liverpool’s home clash with Huddersfield.

Liverpool could be without playmaker Philippe Coutinho for Saturday’s Premier League clash with Huddersfield.

The Brazilian has missed training this week with an adductor problem and is touch and go.

Manager Jurgen Klopp must decide whether to stick with Dejan Lovren in defence after his horror show against Tottenham. Sadio Mane, Adam Lallana and Nathaniel Clyne remain sidelined.

Huddersfield forward Collin Quaner is back in contention for Huddersfield’s Premier League game at Liverpool.

Quaner has been sidelined since the middle of last month with a calf injury, but is fit and expected to be included in David Wagner’s squad. 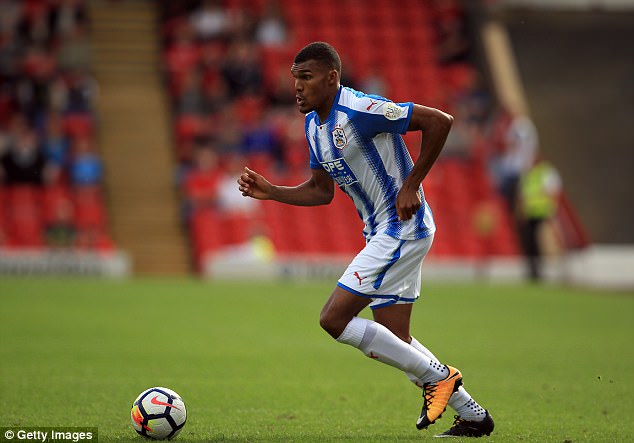 This will be the first league meeting between the two teams since a top-flight clash in February 1972 in which Liverpool ran out 1-0 winners, with Jack Whitham netting the winner.

Huddersfield are winless in all competitions versus Liverpool in 10 matches (D3 L7), a run stretching back to 1960.

Liverpool have lost only one of their last 42 Premier League home games against newly-promoted sides, losing 1-2 vs Blackpool in October 2010 (W32 D9 L1) and are unbeaten in each of the last 19.

Only three newly promoted sides have previously defeated both Liverpool and Manchester United in the same Premier League season; Bolton Wanderers in 2001-02, Manchester City in 2002-03 and Portsmouth in 2003-04 – Huddersfield could become the first side to do it within the same month. 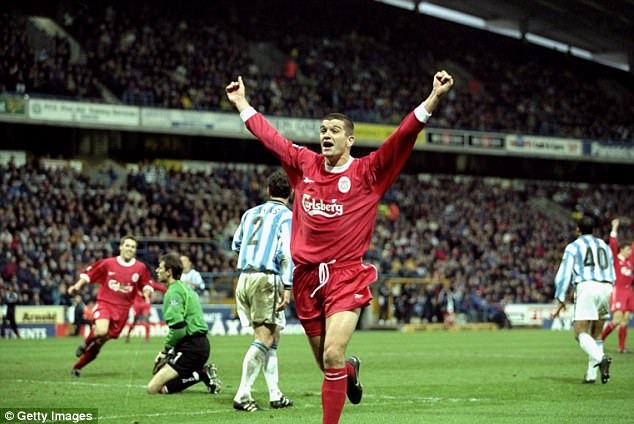 Liverpool have allowed their opponents to score from 20 per cent of their total shots in the Premier League this season (16 of 79); more than any other team.

The average xG per shot that Liverpool have afforded their opponents this season is 0.15 (on average these shots should be scored 15 per cent of the time) – this is the highest in the Premier League so far in 2017-18.

Liverpool have conceded 16 goals so far this season; their highest total after nine top-flight games since the 1964-65 campaign (20).

Aaron Mooy has had a hand in 10 league goals for Huddersfield in 2017 (four goals, six assists – including play-offs); four more than any other player.

Mohamed Salah has scored five goals in his first nine Premier League appearances for Liverpool, level with Dirk Kuyt (5) and only fewer than Robbie Fowler at this stage of his Liverpool career in the competition (6).

Simon Mignolet has made more errors leading to opposition goals (13) than any other Premier League player since his debut for Liverpool in August 2013.